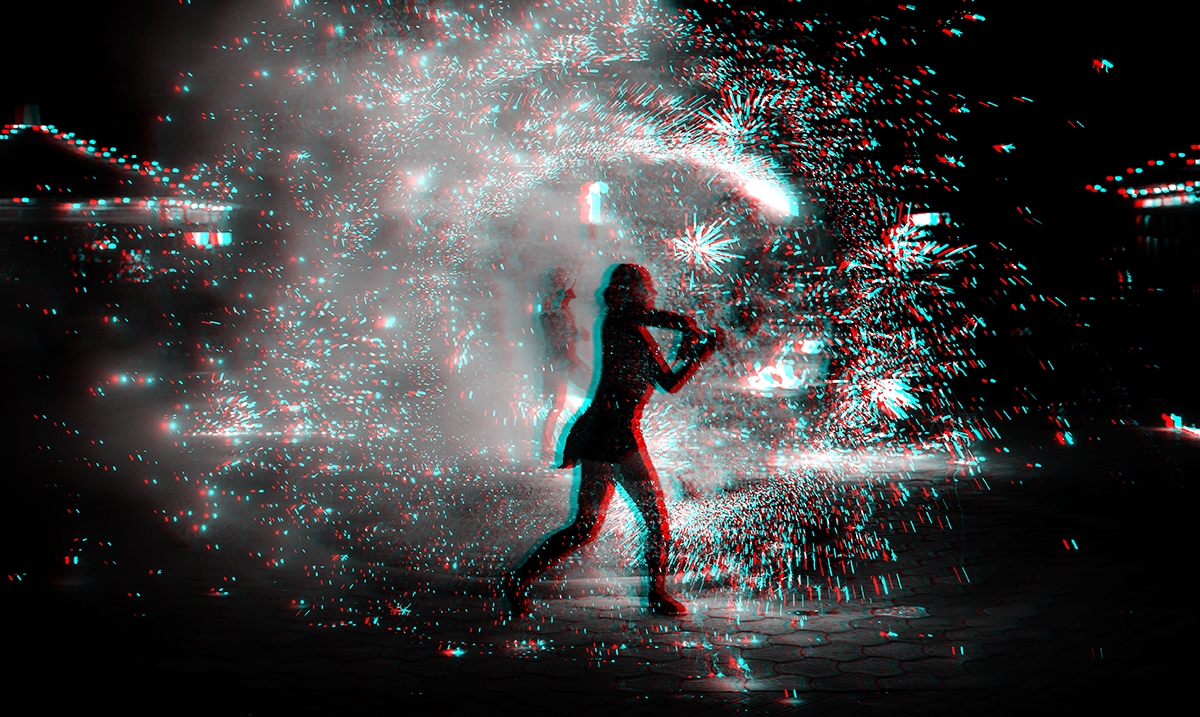 Scientific Evidence Says That Reality May Not Actually Be Real

When we look around us, we take for granted that the world we see before us is true reality, after all our eyes couldn’t deceive us, right? While this is likely the accepted truth for many of us, scientists are now revealing new evidence that reality as we know it is nothing but an illusion.

It sounds like something out of a sci-fi movie, doesn’t it? Eager to prove that the physical world around us as we are familiar with it is, in fact, reality scientists turned to the study of particle physics, breaking down particles to their smallest components. It’s an experiment that the physicists at CERN have devoted a great deal of time and energy into, colliding particles to establish a better understanding of the basic building blocks of physical matter.  What they discovered, however, was a shock to everyone…

The process was carried out with a device called the Large Hadron Collider (LHC), a scientific tool used to smash particles together while simultaneously monitoring the end result. This well-known device among the scientific community is the largest and most powerful particle accelerator in the world.

Once the scientists set this to work, breaking the particles down to their most basic components, they discovered that the physical world is far less physical than we were once led to believe. In fact, the physical world can be broken down to nothing more than just energy. This discovery calls everything we once believed to be true about this world into question!

Take a moment to look at what we believed to be true up to this point. In our science classes growing up, we were taught that we are a collection of atoms, each with its own specific organization. I don’t know about you, but I remember drawing out the physical attributes of an atom, identifying protons, neutrons, and electrons. However, the theory of ‘superposition’ suggests that it may not be as simple as we believe to be true. Scientists developing this theory were able to show that particles are capable of existing in multiple different places all at the same moment, suggesting that the subatomic world is incredibly complex.

Currently, the widely-accepted theory in the scientific community regarding reality and our perception is known as the Copenhagen Interpretation. First devised between 1925 and 1927, it has been contested many times in the years that followed, yet here we are once again turning to it as the best explanation currently available. It states that reality doesn’t exist without someone to observe it, thus identifying it as so. What we observe is the energy around us taking form in a way that we can identify, a construct of the human conscious. However, without someone to identify it as ‘real’, it ceases to exist.

While there is certainly far more experimentation and research required to truly understand this concept, one has to acknowledge that a theory from the 1920s still holding true today says a lot. After all, despite all the criticism it has received, it still holds strong. Could we simply be trying to avoid the truth?