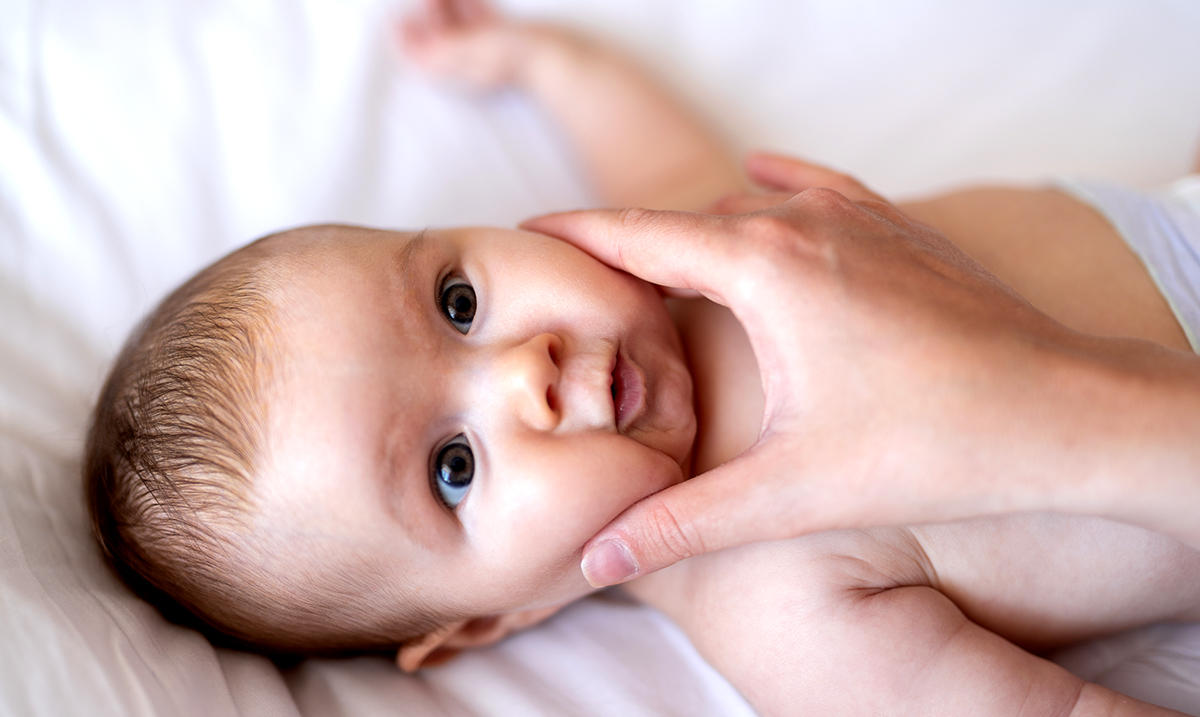 Have you ever noticed the large number of people who joke about eating a baby or adorable animal, as if it is some sort of cutesy term of endearment? Maybe you’re guilty yourself. Studies have found that not only is ‘cute aggression’ real, but they’ve also found an explanation for the behavior.

It sounds crazy, doesn’t it – you see something absolutely adorable like a newborn baby or a tiny little puppy, and what’s your first reaction? If you find yourself wanting to squeeze it, crush it, ‘nibble’ on its toes or any other minor form of aggression, know that you’re not alone. Sure, you’re likely never going to act on these urges, but cute aggression is just that, an urge to inflict some form of violence on something we see as overly adorable.

Cute Aggression has fascinated psychologists for some time now, the focus of multiple studies. After all, your first response is literally the opposite of what logic would suggest. While these little beings certainly are cute, they are also the most vulnerable beings in our lives. In fact, scientists have found that this is exactly why these creatures are cute, their adorable appearances triggering feelings of compassion and affection. This, in turn, encourages us to care for and protect the little one.

Why, then do we respond so differently from how science dictates we ‘should’? One theory that has been widely accepted in the scientific community is that cute aggression is our response to the overwhelming feeling that these adorable creatures trigger. The more overwhelmed we are, the more we experience this response to try to ‘tamper’ our emotions down, making them manageable.

This was the focus of a research study conducted by Katherine Stavropoulos, an assistance professor of special education at the University of California, Riverside and her team. Working with a team of 54 participants, the research team fit each participant with an EEG cap, using electrodes to measure their brain activity as they are shown a series of images. The images were divided into 4 distinct groups – ‘more cute’ animals (or baby animals), ‘less cute’ animals (or adult animals) and 2 different types of human baby images – those that possessed more of the ‘cutesy’ features like bigger cheeks, smaller noses, big eyes, etc. and those that didn’t possess as many, or had been manipulated not to. They were then asked to fill out behavioral questionnaires after seeing the pictures in a different order.

The team found that there was a distinct and clearly measurable difference between the reactions that the participants had to the baby animals as opposed to the adult animals. However, when they showed the pictures of the babies, there wasn’t much of a difference between the two sets of images. “Both babies [shown to participants] were objectively pretty cute, is the problem,” Stavropoulos advised. “Adult animals and baby animals are strikingly different. But these pictures of babies were in fact so well photographically manipulated that they are both pretty cute looking.”

This definitely isn’t the first study exploring the topic. A Yale University study conducted by psychologists Rebecca Dyer and Oriana Aragon was published in 2015. Their methods were much less high tech. Participants were shown a series of slides, however, they were asked to hold bubble wrap as they did so. They found that as participants were shown ‘cuter’ pictures, they were more likely to pop more of the bubbles in the bubble wrap than the ‘less cute’ pictures. Their study, while very basic, revealed a clear connection between cute babies (animal or human) and our natural instinct to squeeze them.

This isn’t the end of the studies for Stavropoulos, who has said she would like to look at some more specific research into the topic. For example, are parents more or less likely to have this reaction to babies than non-parents? Can the same be said for pet owners and adorable baby animals? One thing is certain, she confirms, with approximately 70-75% of those that she talks to completely understanding what she’s talking about, it’s certainly not a rare phenomenon in our society today!