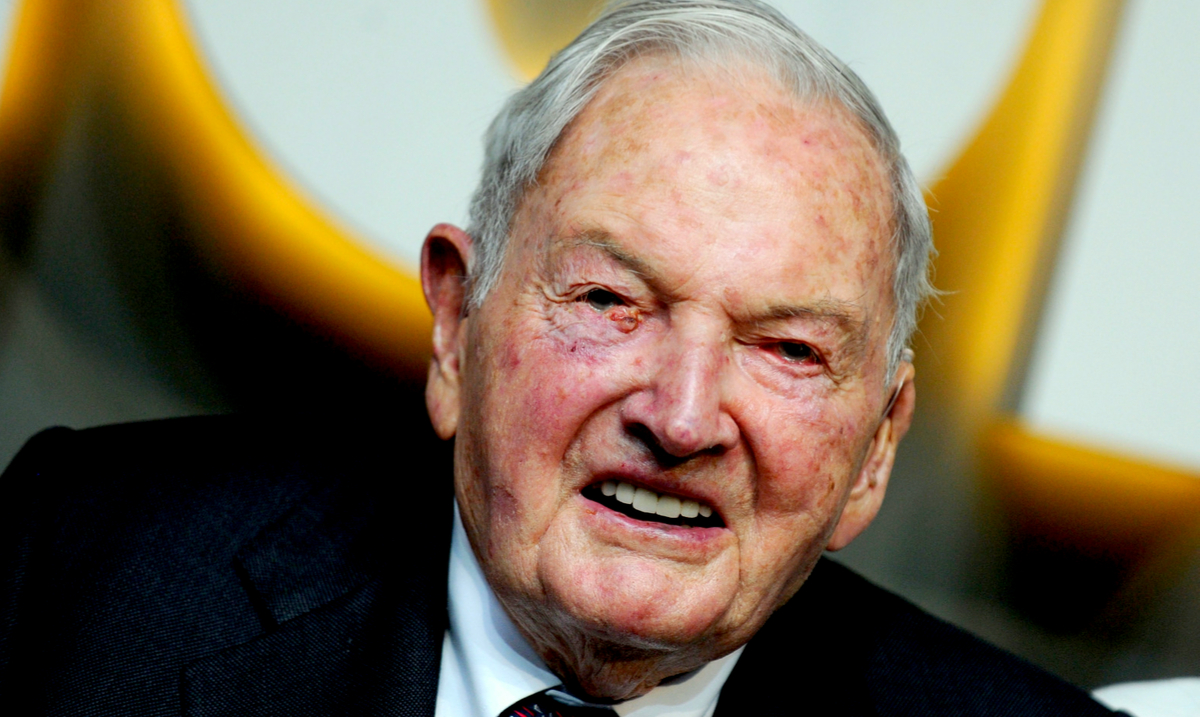 A federal judge in Baltimore, Maryland made the decision to move forward in a $1 billion lawsuit against Johns Hopkins University, Bristol-Myers Squibb and the Rockefeller Foundation for the role in a 1940s U.S. Government experiment. The decision highlights the darker side to many of our modern medications.

The decision is for the 444 victims and their families who are suing those involved in an experiment in Guatemala that was kept hidden until 2010. The experiment was conducted to better understand the treatment and prevention of STDs, specifically focused on the effectiveness of the then-new drug penicillin. When the test was uncovered by a professor at Wellesley College in Massachusetts, President Barack Obama called the Guatemalan president personally to offer a sincere apology.

The lawsuit was first filed and dismissed last year, however, following the recommendation of U.S. District Judge Marvin J. Garbis, the victims’ attorneys refiled. In order to do so, they were required to outline the events of the experiment including how and when the victims were experimented on, as well as the way in which it impacted their spouses, children, and grandchildren.

“We feel profound sympathy for the individuals and families impacted, and reiterate that this 1940’s study in Guatemala was funded and conducted by the U.S. Government, not by Johns Hopkins,” stated Hopkins spokeswoman Kim Hoppe in a statement from the University. “We will continue to vigorously defend the lawsuit.”

The lawsuit alleges that the experiment not only involved employees and board members from the organizations, but also a U.S. surgeon general, however, it does not target the government in any way. As Ryan Perlin, of Bekman, Marder and Adkins, the Baltimore-based firm currently representing the victims explained, “The U.S. government has apologized to Guatemala, but the private institutions have not and have fought this every step of the way.”

He went on to add, “Our goal is to learn as much as we can about what happened in Guatemala. We’re only just getting to the place where we can start doing that.”

The stories shared in the lawsuit are disturbing at best, dividing the victims into six different categories: people who were infected as part of the experimentation, the estates of these original victims, spouses, first-generation descendants, subsequent generate descendants and other relatives of those who died as a result of the diseases contracted from the studies. At least one story from each category was shared in the complaint, showing just how vast the impact of this experiment currently reaches.

The diseases weren’t restricted to just those initially infected. Instead, they infected spouses and children unknowingly, starting a ripple effect in the area. The study even suggests that some were unaware that they were part of the experiment until President Barack Obama’s public apology.

The experiment is incredibly similar to the well-known Syphilis Study at Tuskegee in which 600 black men were experimented upon. Many claim that many didn’t receive the proper treatment to cure the illness, leaving them to suffer.