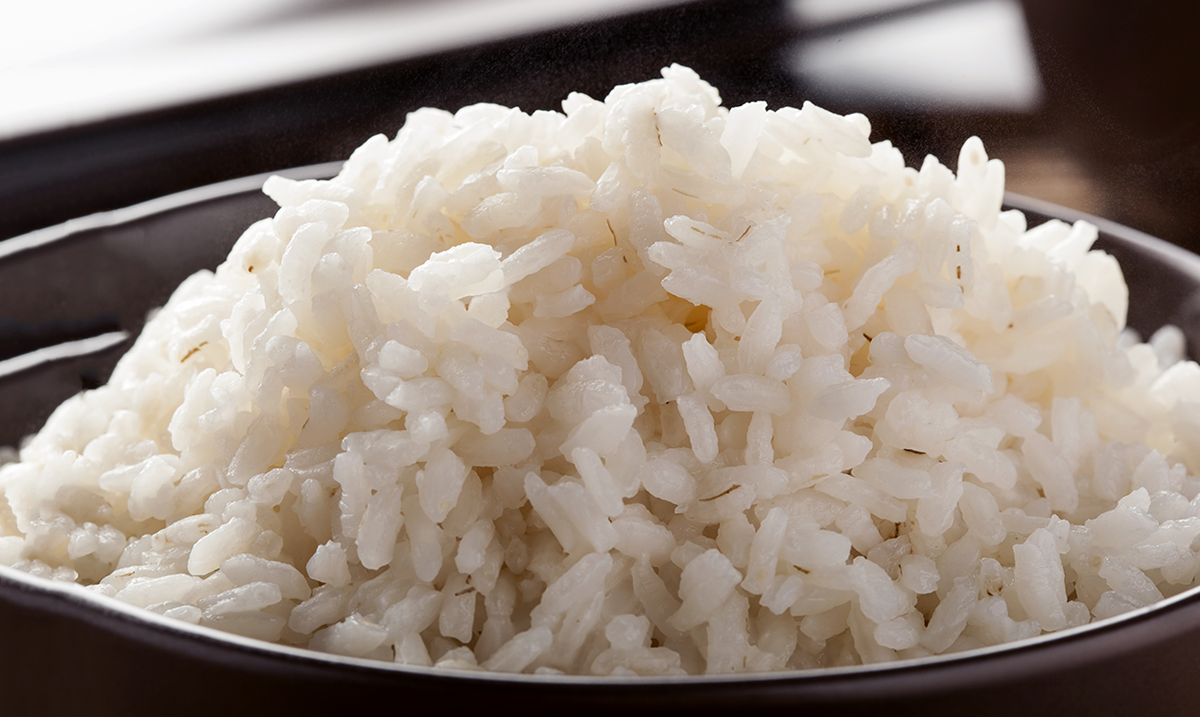 It may sound like a wild conspiracy theory, something that gains popularity only due to the ‘shock’ factor as it makes its way around the internet, but experts say that its true – there is arsenic in your rice. Before you start going crazy with worry, there are steps that you can take to protect yourself and your family.

Naturally present in the Earth’s air, water and soil, arsenic is a naturally occurring element, however, its levels are often increased due to our impact on the environment including mining activity and the use of various pesticides. Don’t believe it to be true? The U.S. Food and Drug Administration (FDA) stated on their website that, “Preliminary data that have now been confirmed indicated that rice had higher levels of inorganic arsenic than other foods, in part because as rice plants grow, the plant and grain tend to absorb arsenic more readily than other food crops.”

Why is this so concerning in our world today? The FDA goes on to explain that, “Rice is a staple in the U.S. diet and is widely consumed, including by infants.” Therefore, the population is consuming higher levels of arsenic, and with it comes considerable health risks. Even more consuming is that the type of arsenic regularly found in rice is in its inorganic form, which has been found to be highly toxic.

The World Health Organization warns that Inorganic arsenic has been associated with a number of health risks. Long-term exposure, or exposure to high levels, is known as ‘acute arsenic poisoning’. Symptoms include abdominal pain, vomiting, numbness and tingling of the extremities, muscle cramping, diarrhea and, in the more extreme cases, death.

If you are looking for ways to continue enjoying rice as part of your diet while also protecting your family, there are changes that you can make. A recent consumer report found that various types of rice each contain different arsenic levels, meaning that knowledge of this will allow you to select a variety that would be considered ‘safer’ for your loved ones.

They concluded that “White basmati rice from California, India, and Pakistan, and sushi rice from the U.S. on average has half of the inorganic-arsenic amount of most other types of rice.” Interestingly, they went on to reveal that the location plays an important role, with rice labeled to be from Arkansas, Louisiana, and Texas to have the highest levels of inorganic arsenic. The data also revealed a distinct difference between types of rice. “Brown rice has 80 percent more inorganic arsenic on average than white rice of the same type,” they explain. “Arsenic accumulates in the grain’s outer layers, which are removed to make white rice.”

If you aren’t willing to remove rice from your diet in order to limit arsenic intake, studies show that the method you choose to prepare your rice may actually help to flush the toxin out of your food. A team out of Queen’s University Belfast, UK lead by plant and soil scientist Andrew Meharg analyzed a series of cooking methods, specifically paying attention to how it impacts the arsenic content of the rice. Their findings have offered a notable solution to the problem.

The most traditional way of preparing rice, boiling it in a pot until it soaks up all of the liquid, actually traps and binds the arsenic within the rice. This results in the highest possible levels of arsenic in prepared rice, as none has been lost during preparation. However, when the rice was cooked in a coffee percolator, allowing the cooking water to slowly dip out of the rice as it is being prepared, was found to remove half of the arsenic. The technique was even found to be productive when the water being used for preparation also contained higher levels of arsenic.

”This paper is really interesting because it is offering a short-term solution to the problem,” explained Margaret Karagas, an epidemiologist at Dartmouth College in Hanover, New Hampshire. “It’s giving people an opportunity to reduce the arsenic burden of their rice.”