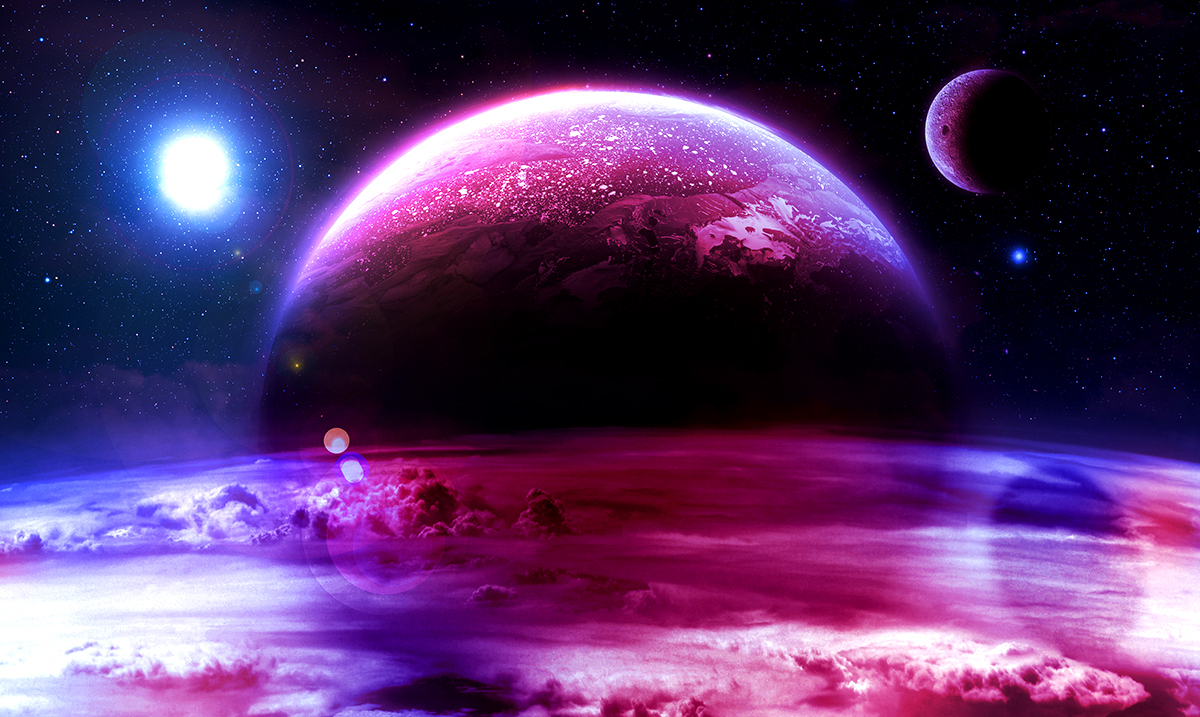 Prepare Yourselves, As Mercury Is About to Go Into Retrograde

By Elizabeth DeVille February 21, 2018 No Comments

Mercury Retrograde refers to the point in time when it appears that the planet Mercury is actually changing the direction that it is moving through the sky. For those tracking its movement, it gives off the impression that it is actually moving backward, however, experts note that this is an optical illusion based on the position f the planet to Earth, and their movement around the sun. While the perceived backward motion may be nothing more than an illusion, astrologists note that the same can’t be said for the shift in energy that this phenomenon brings us.

The energy that will be brought by the retrograde itself is associated with the areas of technology and communication, whereas the planet Mercury is said to govern travel, learning, and communication. During the Mercury Retrograde, which occurs approximately 3-4 times each year, these two energies combine, influencing life as we know it. How will they impact our lives? There are a number of factors to consider, as the energy that surrounds us is influenced by many different factors including the energy of the year that we are in, the position of the other planets at the time Mercury goes into retrograde, etc. For this reason, every Mercury Retrograde is slightly different. 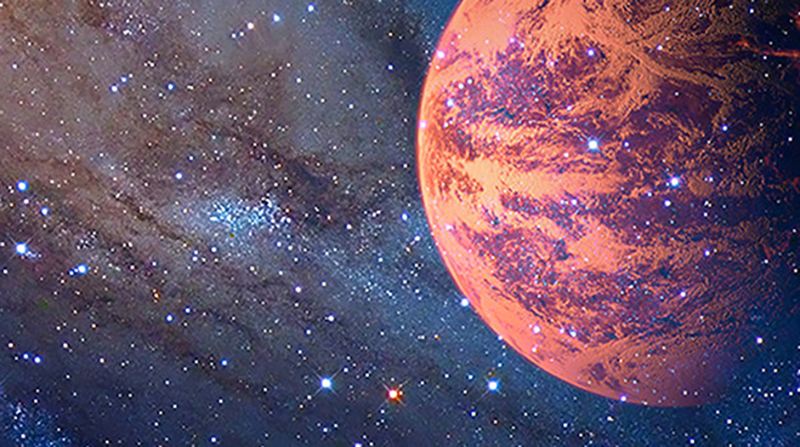 Throughout the course of 2018, we will see Mercury go into retrograde on 3 separate occasions, one in the spring, in the summer and then again in the winter. Each of these experiences provides us with the opportunity either to improve and move ahead or will cause us great struggle. The difference will lie in our ability to manage the situation and take advantage of all that this time has to offer us.

It is important to note that the energy during Mercury Retrograde often presents itself by turning everything on its head. It will bring confusion, disarray, and chaos, all of which can easily take over our lives if we allow it to. In order to ‘master’ Mercury Retrograde and come out ahead, experts recommend that you avoid starting any major projects, making life-changing decisions our purchasing any valuable electronics. In fact, if you can limit your dependency on technology during this time that would be advisable as many experience technological failures, breakdowns and bugs. 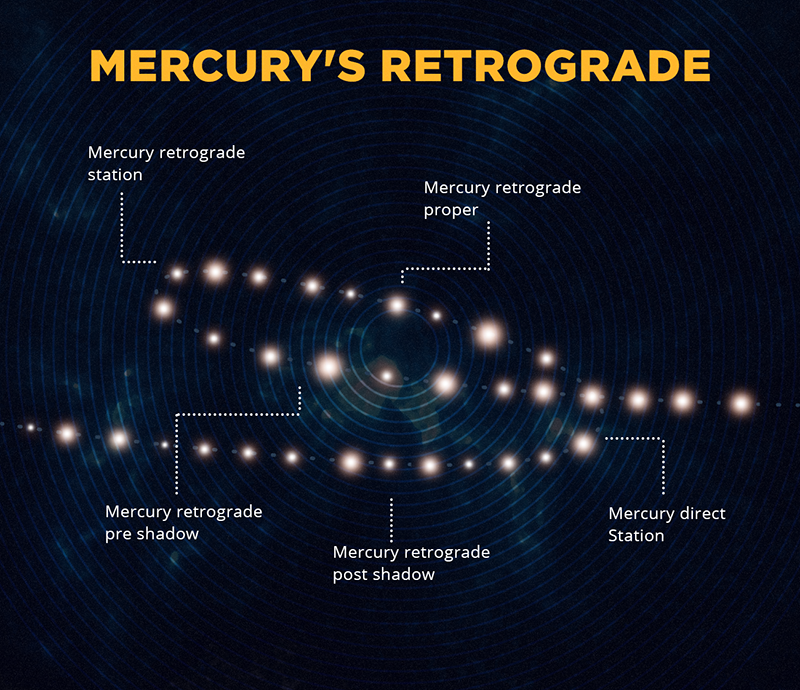 In an interview for BuzzFeed, astrologer Anna Payne discussed the impact of Mercury Retrograde, and recommended the following tips to survive and thrive during these times:

#2 – Slow down, take your time, and pay attention to details.

#3 –  Take care of anything that requires reevaluation & revision; this is a good way to channel this energy positively.

#4 – If you need to heal something from the past or connect to someone from the past? This is a good time to do it. This phase gives us a chance to retrace our steps and go revisit old ground.

Occurring in Aries, the first retrograde of the year will bring a great deal of confusion triggered by impulsiveness – rash decision and actions rather than considering the consequences of our choices. When referring to our communication, arguments, and disagreements will arise from people speaking without thinking first. Stop and take a deep breath before saying the first thing that comes to mind. While you are likely not going to see any major technological breakdowns during this first retrograde, you will have to work your way through plenty of malfunctions. Do your best to remain patient and remember that this time is limited.

This time the retrograde will occur in Leo, a fire element that is sure to bring plenty of drama. Rather than experiencing minor disagreements and annoyances, this period of time will trigger anger and upset at a much higher level, with temper tantrums, personal attacks and even the smallest of upset blowing up into a full-on catastrophe. Try not to take anything personally during this time and avoid confrontation. If it can way until after Mercury retrograde to be addressed, then hold off! Any technology related issues during this time will not be solved easily. These are complex, elaborate problems that defy any reasonable solution.

Starting in Sagittarius and then transitioning into Scorpio, the energies brought on by the Mercury retrograde during this period will be charged with passion and excitement. Your emotions are heightened, and you have to be careful that you aren’t making decisions based solely on your heart, forgetting logic in the shadows. The people in your life will open your eyes to the possibility of different ideas and perspectives during the time, which can help you to grow and evolve if you maintain an open mind. This energy will also bring any secrets to the surface, revealing the things that you have kept hidden up until this point.