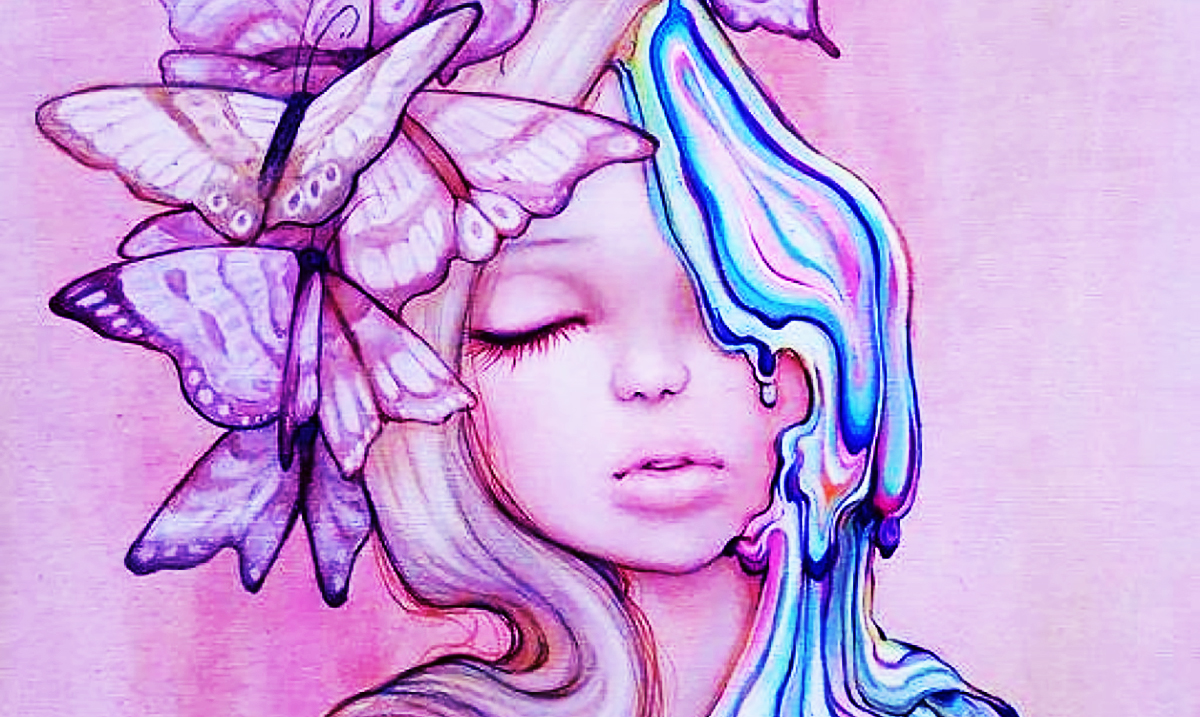 You’ve likely heard in the past of the Indigo children, Star children and Crystal children, spiritually gifted individuals sent to encourage humanity to evolve and discover their true spirituality. These unique souls come to Earth in human form with the purpose of guiding us through the incredibly important process of transformation.

‘Star children’ is the umbrella term used to describe all those who fall into this category, however, they have been divided into different categories based on the time they arrived here on our planet and what their purposes are.

It is thought that Indigo children first started to walk among us 100 years ago, guiding humanity through the horrors of the World Wars. Their unique view of the world allowed them to see the hope beyond the violence and destruction, something that was so desperately needed during that time.  Following the Indigo children came the Crystal children, starting approximately in the 1980s, and then, the most recent generation to walk the planet, the Rainbow children. That having been said, Indigos continued to be born well into the early 90s and there are some overlaps in the different years associated with each as the planet has needed different things at different points.

Born around the year 2000 and later, Rainbow children are now coming up through our school systems and are preparing to step out and face the ‘real world’ as we know it. While they proceed through a similar childhood to the children that they live among, they continue to maintain their mission and purpose here on Earth, “to build the foundation for a new society – one in which compassion and harmony are the new, normal way of life”.

Their title, ‘Rainbow Children’, refers to their unique view of the world that we live in. Many of us are trapped in a narrow view, often described as black and white, right or wrong. We praise those who break free enough to see the limited grey area that exists in between. Rainbow children, however, are able to see the world in bright, vivid colors. Their highly evolved spiritual state and clear purpose drive them to reach out to those around them, seeking to connect, encourage and guide us towards a better way of life.

In regards to rainbow children StarChildren.info wrote as follows:

As many people might have experienced it, the Rainbow children bring joy and harmony to their families. Unlike the Indigo and Crystal children, the Rainbow child is born to smile, which is accompanied by their huge hearts that are full of forgiveness.

The Rainbow child generally recovers from the state of negative emotion quickly. This is also an important key that they hold, emotional mastery. Rainbow children are psychic and have the ability to read people’s feelings. This gift is usually revealed, as they grow older.

Rainbow Children are psychic. Beyond this and perhaps more so, they have strong wills and strong personalities. Their gifts do not stop there. They are known to be natural healers and instant manifesters. It is said that whatever they need or desire they can instantly manifest.

If your child is, in fact, a Rainbow child, you have likely noticed that something is different about them. As they come into this world with the wisdom and experience of their former life, they come across as highly intelligent, full of energy and unafraid to take risks and put themselves out there. They move at a pace that likely leaves you exhausted, at the best of times. As psychotherapist and author Doreen Virtue explains, “Rainbows are like ‘little Buddhas,’ both wise and serene. They’re more interested in giving than receiving.”

But rest assured, this positive and driven little one before you has the power to change the world.

13 Signs You’re the Parent of a Rainbow Child