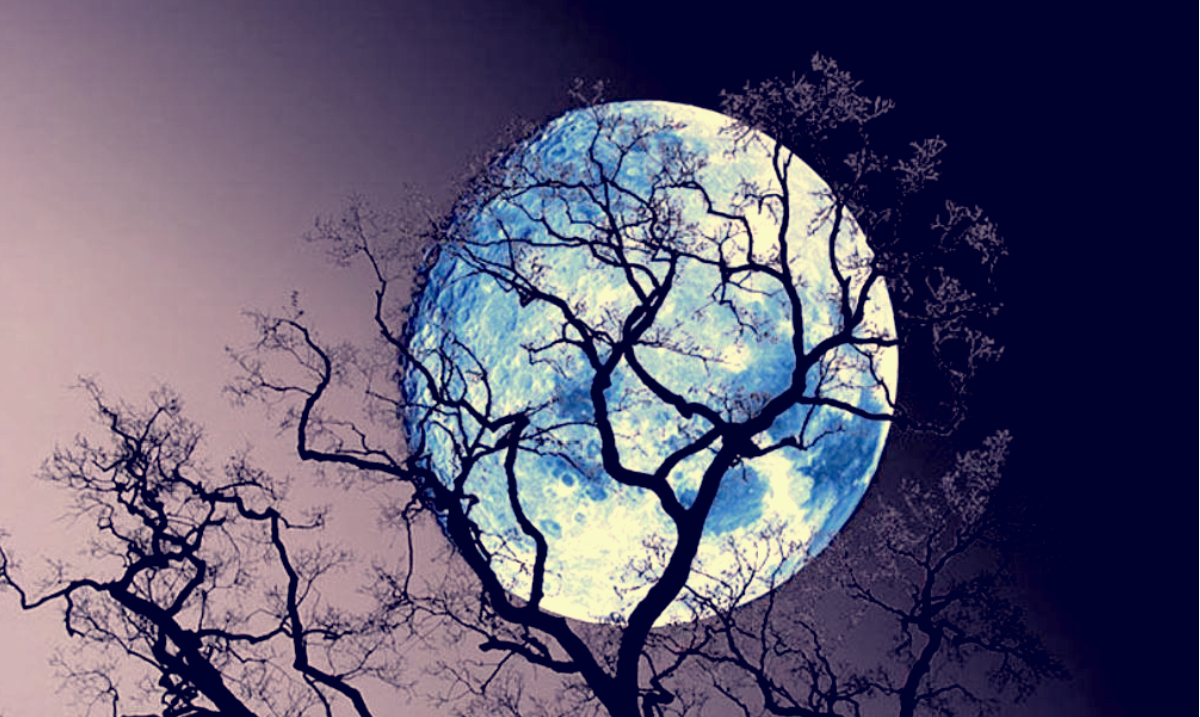 By Elizabeth DeVille December 15, 2018 No Comments

If there is one astrological phenomenon that the general public is more than aware of, it’s the impact of the full moon. Each year we prepare ourselves for the craziness and chaos as that day approaches, but this year is going to take the experience a step further.

The Moon carries a powerful energy, deeply associated with our emotional state. As it moves through its phases, it’s influence on our emotions changes and shifts. For example, the New Moon is a time of fresh beginnings, when we find ourselves opening our heart to a new start and the possibilities to come. From here, as the moon’s appearance in the night sky begins to grow and intensify, so too does our emotional state, with the Full Moon marking the emotional peak.

It is for this reason that, during the Full Moon, even the smallest of emotions can quickly become overwhelming. Feelings of annoyance and frustration can intensify into anger and rage, while happiness can become joy. This is the cause for the chaos that many describe during this time – guided by our overwhelming emotions, people make impulsive decisions that can lead to mistakes, errors, or even injury (just ask the emergency room doctors and law enforcement officials). It’s not that the moon makes us crazy, it just drives us in that direction with our emotional state.

On December 22nd, the Full Moon will occur in the sensitive and emotional sign of Cancer. Not only is this going to bring the powerful emotions of the full moon itself, but the influence of Cancer will also open our mind and our hearts, encouraging us to be a little more vulnerable, compassionate, and in tune with our ‘feelings’ than any other time of the year. In short, for a period of time, we’re all going to be highly charged balls of emotions, easily influenced by one another – feeling both love and pain stronger than we normally would.

While there are many who view emotions as a negative and unnecessary aspect of humanity, seeing only the ways that it may hold us back or make us ‘weak’, the truth is that our emotions have the power to motivate and encourage us, making us stronger than ever. The difference between the two? The ability to embrace and harness the power these emotions carry rather than seeing ourselves as the victim.

Further adding to this intensity, the star Betelgeuse, found in the constellation Orion, will come incredibly close to the moon, adding its own influence and energy to our current state. One of the largest known stars, when its energy combines with that of the moon, it brings a rebellious and somewhat turbulent impact on our lives. This will encourage you to be strong-willed, giving you the power to stick to that which you determine to be important during this time.

Be embracing the heightened emotions from the full moon and the incredibly strong will from Betelgeuse, December 22nd will be the perfect time to address the things that you want to accomplish most before this year is over. More capable than ever of overcoming the barriers and limitations that previously held you back, know that you have the power to move mountains! What are you going to do with it?