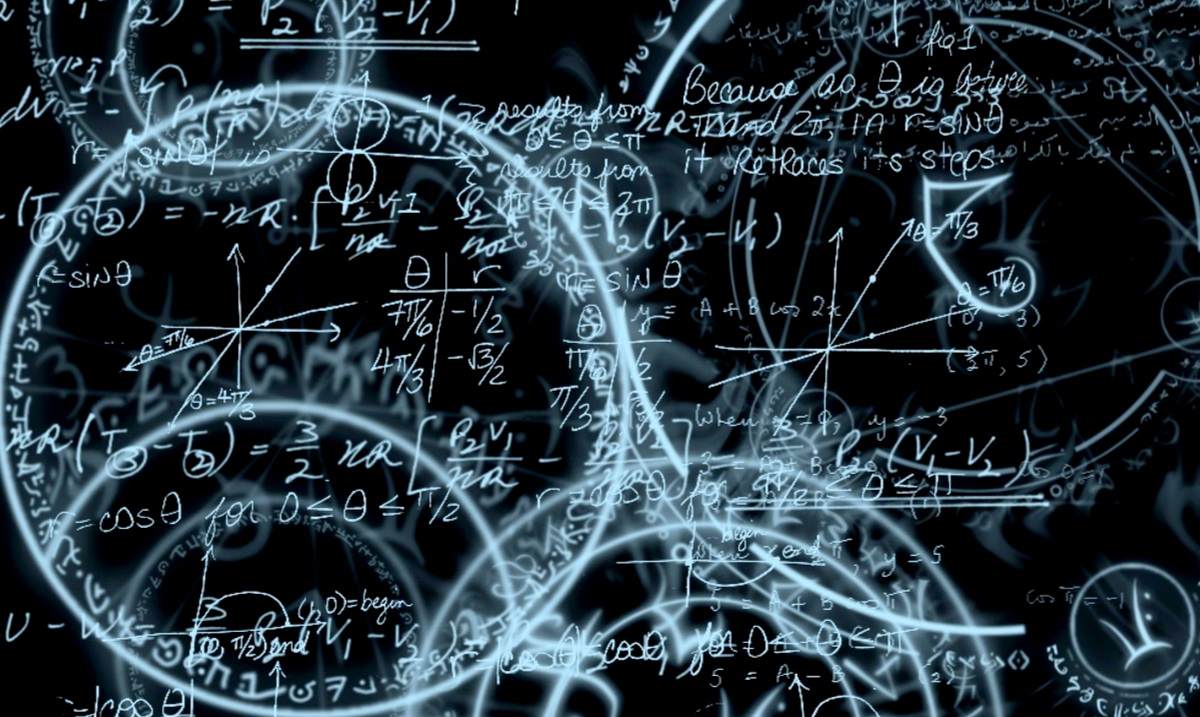 By Elizabeth DeVille January 6, 2019 No Comments

Back when you were in school, your teachers likely told you that you needed to pay attention in math class because it would make a significant difference in your life. You may feel like it was time wasted, after all, you’re not using any complex calculus while out shopping for your groceries, don’t underestimate the power of numbers!

While the numbers that we work with throughout elementary school are considered to be simple numbers, a single digit with a straightforward understanding, the use of numbers extends further. For example, when a ‘real number’ and an ‘imaginary number’ are combined, we then have a ‘complex number’. These numbers can then be combined again, taking 2 complex numbers and putting them together, to reveal a 4-D quaternion.

First discovered by Irish mathematician Sir William Rowan Hamilton, quaternions help us to better understand the reality of life on a four-dimensional scale. They provide mathematicians with the ability to describe the rotation of objects along 3 specific axes, explaining roll, pitch, and yaw. But what happens if you then take it a step further? What happens when you combine two quaternions? The result is a number known as an octonion, number that, rather than describing movement in 4-D space, is capable of accurately describing the movement of objects in 8-D space.

While the concept is certainly mind-blowing to many, mathematicians and those in the world of physics are still working to fully understand these numbers and the implications in regard to defining reality as we know it and beyond. In fact, they have been the topic of serious study for over 40 years, and still continue to puzzle those who have dedicated their careers to understanding the numbers. Many researchers believe that they hold some important and life-changing secret of the universe, the reason why they captivate the attention of so many of the world’s most brilliant minds.

One such researcher, Cohl Furey, has published her own findings in regard to a new use for the numbers. Her work has taken these elusive and hard-to-imagine numbers and linked them with the Standard Model of particle physics, a revolutionary discovery. She published a paper in May 2018 summarizing her work.

Interested in learning more about octonians and particle physics? Watch this video by Cohl Furey herself:

Image via The Math Hub