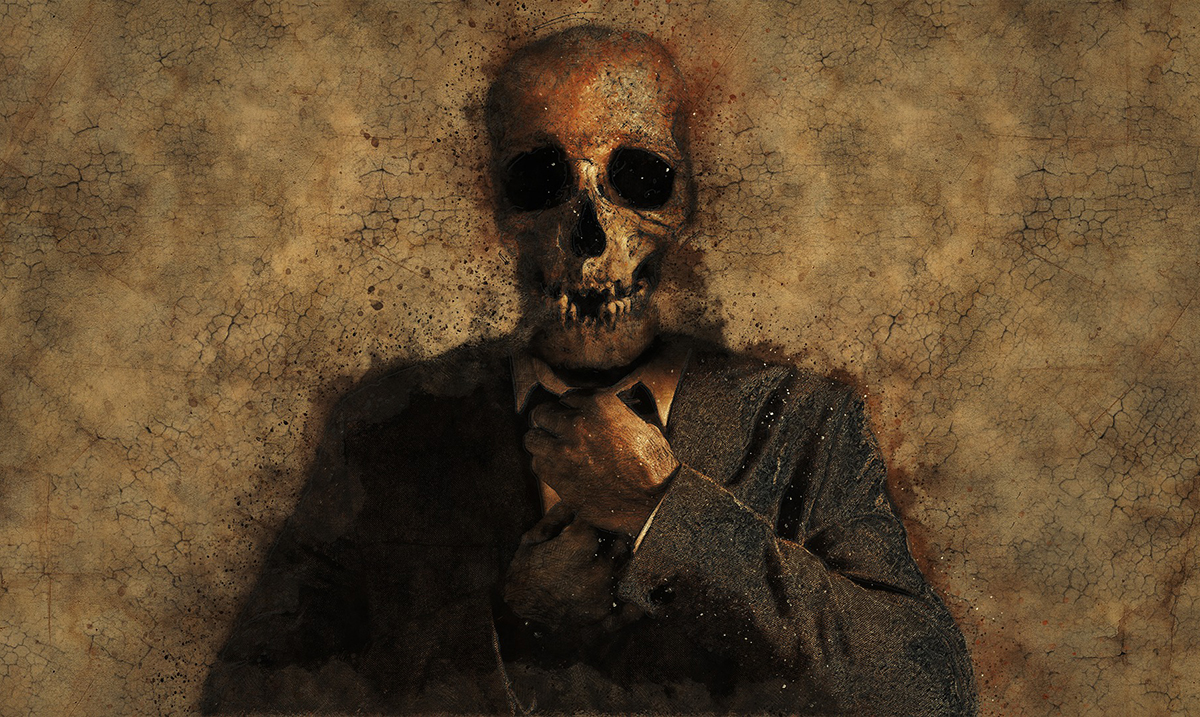 Philosopher Reveals Human Extinction ‘Might Just Be A Good Thing’

By Elizabeth DeVille December 23, 2018 No Comments

If there is one thing that sends the entire planet into mass panic, it’s the fear that we may someday lead to the destruction of the human population as a whole. However, in a controversial opinion piece, American philosopher Todd May suggests that it may not be a bad thing in the bigger picture.

Imagine you are sitting and reading your morning paper, coffee in hand, only to come across an opinion piece in The New York Times that suggests that, morally speaking, of course, human extinction wouldn’t be an entirely bad situation. Is it any wonder that May has been faced with a fair share of criticism? The truth, he may have a point – on a strictly moral level of course.

Now, May didn’t just drop that hard truth bomb and walk away, he took the time to explain his thought process carefully. He’s not saying that it wouldn’t be a tragedy if the human population were to face mass extinction tomorrow, it certainly would be. However, he argues that we, as a population, are doing such ‘bad’ things to the world around us that our extinction may be the only way to stop the negative impact that we have on the rest of the world. In short, our removal from the planet would free other beings from the pain and suffering that we cause them, allowing them to live a happier life.

Now, time for a little honesty and tough love – reading that statement, you can’t honestly argue his point. Not entirely anyway. The rocky relationship between the growing human population and the environment has long been acknowledged and studied. In fact, one of the greatest fears many have regarding the risk of human extinction is that our population will continue to grow and multiply until the Earth simply can’t support us any longer given the incredibly negative impact our population growth has had on the environment.

Take a look around us. From widespread deforestation and environmental destruction paves the way for new buildings, buildings, and farming practices to support our growing needs. We have hunted, fished and poached some creatures completely into extinction, while the IUCN Red List currently warns that there are more than 26,500 species currently threatened with extinction. Meanwhile, the pollution that our modern way of living is continuing to pump out into the natural world continues to grow and spread, destroying ecosystems and causing widespread problems. In his article, May points to a New York Times article discussing the many changes that we have seen and will continue to see in Yellowstone National Park – a very real example of our impact including photographs and a time-lapse video.

If we are so toxic for the environment as a whole, why then do we have so much sympathy for our own plight. Obviously, there’s the fact that it impacts us directly, and we are wired to seek survival, but it goes deeper than that. May points to the well-known dramatic tragedies including Shakespeare’s King Lear. While we acknowledge the wrongs committed by the tragic character, we are still sympathetic of their plight.

“There is one more tragic aspect to all of this. In many dramatic tragedies, the suffering of the protagonist is brought about through his or her own actions…” May goes on to conclude, highlighting some of his biggest fears of this complex topic. “…It may also turn out that it is through our own actions that we human beings bring about our extinction, or at least something near it, contributing through our practices to our own tragic end.” Whether you agree with his statement that this may actually have a positive moral side to it or not, the risk of human extinction is a very real topic we need to address and fast.