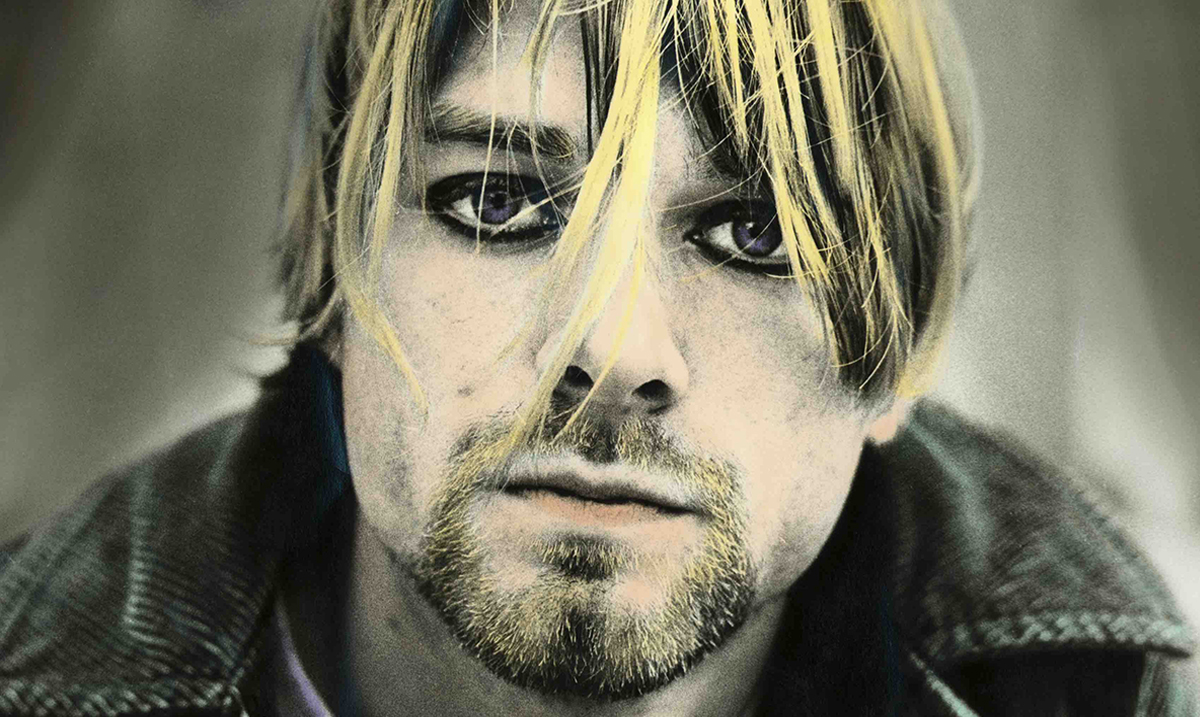 People With Concealed Depression Use Language Differently, According to Experts

By Elizabeth DeVille February 4, 2018 No Comments

“There are wounds that never show on the body that are deeper and more hurtful than anything that bleeds.” – Laurell K. Hamilton, Mistral’s Kiss

A life-altering mental illness, depression can impact every area of your life including, but not limited to, your eating habits, relationships, career, sleeping habits, and hobbies. Those who have been diagnosed report being stuck in ‘sad’ or ‘grief-stricken’ state, a condition that lasts longer than just the average state of sadness that we all feel from time to time in life.

Common signs and symptoms of depression include a loss of libido, decreased or increased appetite, weight gain or loss, fatigue, loss of interest in hobbies, feelings of hopelessness, loss of libido, insomnia or oversleeping, and persistently feeling ‘blue.’ Diagnosed through a series of psychological tests and assessments, it is important to identify and address clinical depression as it has been found to complicate a number of serious health conditions including cancer and heart disease and can even lead to suicide in severe cases. 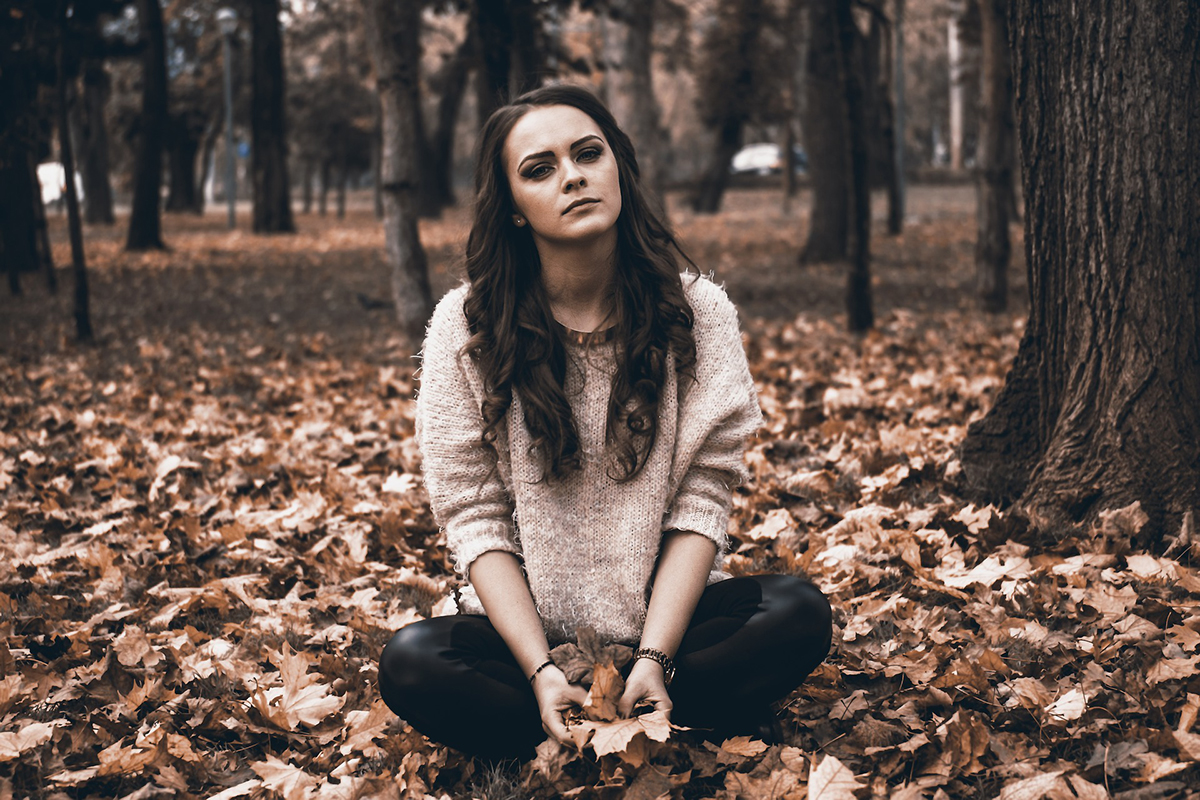 New research reveals that the words that you choose can actually reveal the early onset of depression, anxiety, and suicidal ideation. A study published in ‘Clinical Psychological Science’ in January 2018 reveals that there are specific markers in the communication of someone who is experiencing some level of psychological distress. By identifying these specific markers, experts are able to identify the onset of depression and anxiety at an early stage. Early diagnosis will allow for mental health professionals to take the steps necessary to treat the disease prior to it having a long-term, permanent impact on the overall health of the patient.

There are a number of differences that can be identified including a change to the content or subject of the statements that are being made. Those suffering from depressed thoughts may choose words that better convey their current negative state such as ‘lonely,’ ‘upset,’ or ‘pathetic.’

Sufferers also, statistically, use more first-person singular pronouns including ‘me,’ ‘myself,’ and ‘I.’ This highlights the fact that those who are dealing with depression often feel a lack of connection with others around them, focusing instead on themselves. While the negative terminology is easier to identify, experts say that this shift in pronoun use is a more reliable indicator. 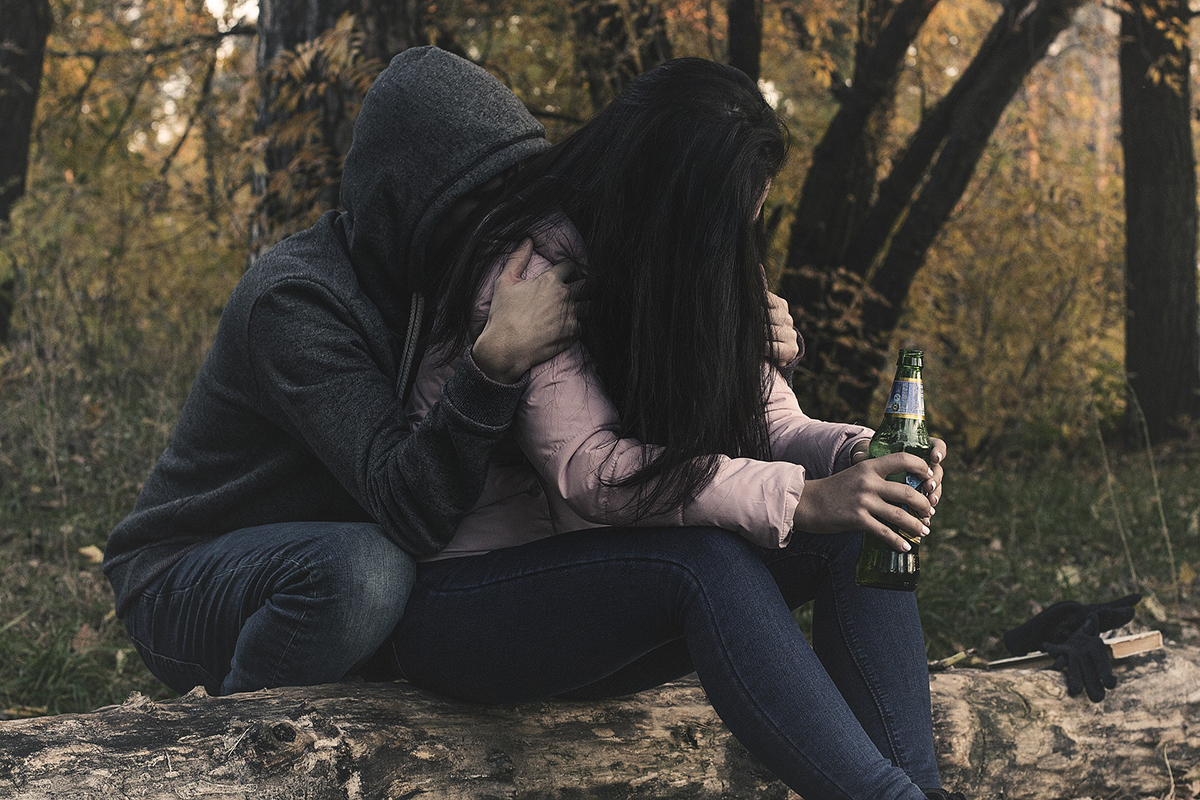 Researchers have also noted that those who are suffering from mental health conditions are more likely to use ‘absolutist words.’ These specific words are indicative of someone who is viewing the world solely in extremes. Rather than acknowledging the spectrum before them, they see everything as black and white. Examples include ‘complete,’ ‘whole,’ ‘totally,’ ‘always’ and ‘never.’

Acoustician Dr. Carol Espy-Wilson out of the University of Maryland hopes to take this information and apply it in a practical way through the development of technology that will empower young adults and teenagers to track their voice pattern, identifying the signs of an early onset. “Their emotions are all over the place during this time, and that’s when they’re really at risk for depression,” she explained. “We have to reach out and figure out a way to help kids in that stage.”

Further study is planned to continue to explore these patterns, comparing the speech patterns of those with depression to individuals that have no history of mental illness.