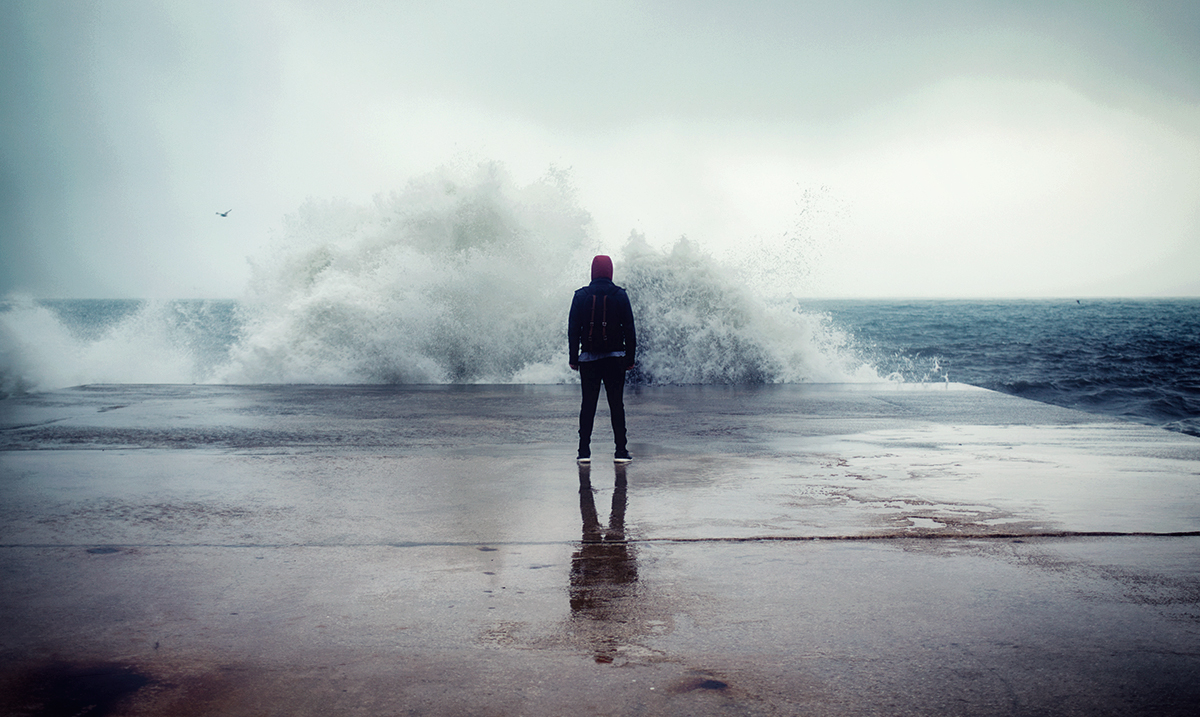 People Who Prefer To Be Alone Are Total Badasses, Recent Study Shows

By Elizabeth DeVille December 5, 2018 No Comments

Our society is built on stereotypes, some incredibly accurate while others fall horribly short. One that is widely accepted is that those who choose to spend their time on their own, the introverts of the world a shy, meek and somehow ‘weaker’, but new evidence is proving this wrong!

Introverts of the world, this world can be incredibly difficult to navigate at times. Why? We live in a world that tries to force the notion that everyone needs to find someone else to share their lives with, a partner, in order to find true happiness.

Right from childhood, with the assistance of the traditional fairy-tales, we teach our children that for every princess, there is a prince charming waiting somewhere to whisk her off her feet and ride off into the sunset together. Not only does this introduce the idea that women are unable to stand independently, a point that definitely bothers modern-day feminists, but it plants the seed that happiness can’t be found alone. After all, the characters face challenges and frustrations until they find their ‘soulmate’ and suddenly life is a better, happier place. The secret to ‘happily-ever-after’ is to partner up.

Looking to better understand this stereotype and the impact that it may have on our society, a team of researchers out of the University of Toronto led by Stephanie Spielmann, Ph.D., conducted a study examining the ‘fear of living a single life’, a fear that they believe is created due to the idea that happiness can only be found when partnered up. Working with a total of 448 participants, they conducted a series of 7 separate studies. The result? The team concluded that the fear of being single actually drives many people to settle for less than what they deserve, even an abusive relationship, rather than finding happiness on their own.

So, what does this say about those who choose to live life on their own terms? Social psychologist and author Bella DePaulo has dedicated her career to better understanding the people in our society that choose to live alone, writing books that pull back the curtain and help us to better understand the way they think, act, and react. She reveals that these ‘true loners’ are alone by choice, not because circumstances have forced them to accept this lifestyle. They are strong, confident badasses who exercise an incredible level of self-love, recognizing just how much they are worth and refusing to seek validation in the acceptance of others.

While we stereotype their solo lifestyle as a sign of weakness, the truth is that it is anything but! It’s a sign that they have figured out something so many of us have struggled with – the ability to find peace and happiness in life from within, rather than seeking some sort of outside source. They know who they are and what they have to offer, and they refuse to be pushed into something that isn’t going to truly make them happy. It’s a sign of their strength.