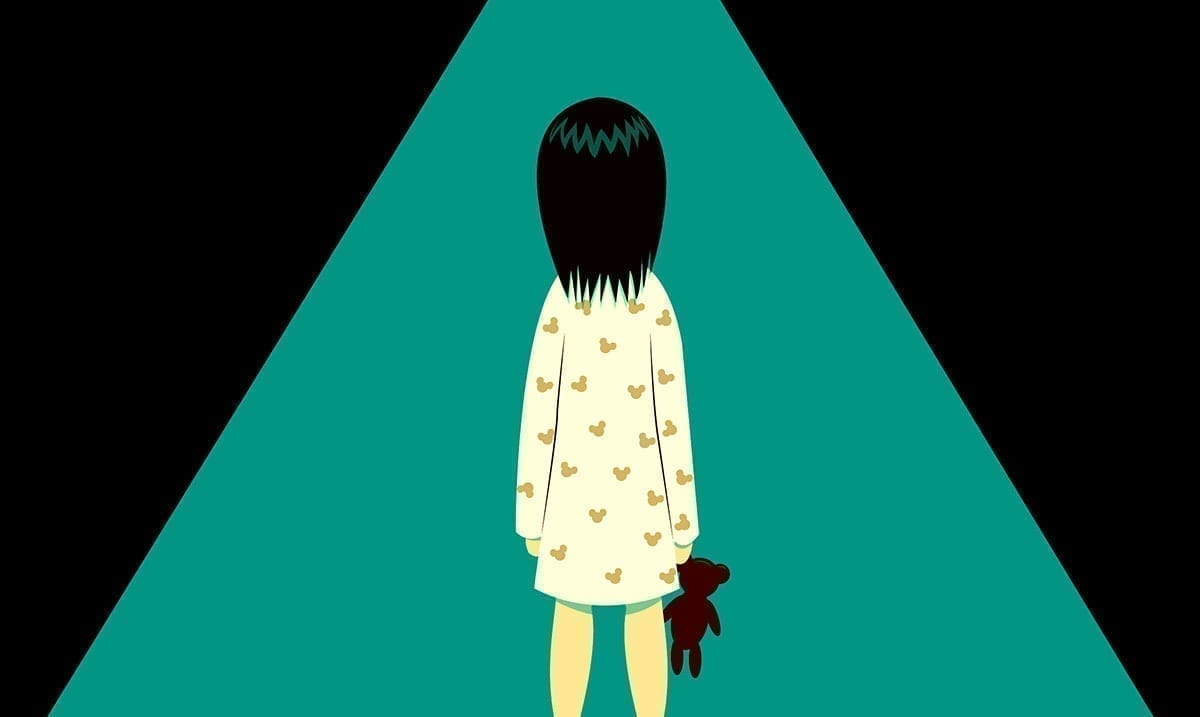 As a parent, you want nothing more than to give your child the absolute best chance that you can at living a successful and rewarding life. For this reason, parents will often work harder and sacrifice in their own lives, focusing their efforts entirely on their child’s future. However, what if your parenting choices are actually setting your child up for failure?

Parenting isn’t easy, anyone who tries to claim that has absolutely no idea what they are talking about. It is one job where you are thrown in with no real training and no handbook to refer to, and yet your actions and decisions will directly impact another life. What’s more stressful than that? However, mothers and fathers around the globe are succeeding and thriving every day. The key? Learning what little choices you can make each and every day to set your child up for success.

No parent aims to fail; however, many well-meaning parents may find themselves falling short simply due to a lack of information. If you recognize any of the following behaviors in your own parenting, understand that we aren’t sharing this to judge. This is your opportunity to recognize areas for improvement and make the necessary changes to be the best parent you can be.

Here are 8 damaging habits shared by the parents of unsuccessful children:

You’ve likely heard this one before, as it’s a hot button topic in today’s society. In a world that is so heavily dependent on electronics, with tablets, televisions, laptops, and smartphones everywhere you turn, it’s no surprise that many children are spending a lot of time each day staring at a screen. Experts are warning, however, that too much screen time can have incredibly negative effects on a child’s development. This has been connected to changes in brain connectivity, vision problems, and mental health struggles among other struggles. While it’s unrealistic to say that a child should not be spending time on these devices, in fact, robbing them of the opportunity to learn technology would also hinder them long-term, this time should be limited.

So, we’ve discussed the impact of too much screen time on a child’s development, but what about when the one glued to the screen of their electronics is the parent? A study conducted by Pennsylvania State University stated that smartphone usage among parents “poses a real danger to the welfare and development of children.” The reason why this is so dangerous? It’s simple really – parents who are glued to their phones are distracted. This means they aren’t putting the time, energy and attention into ensuring their child’s safety, let alone encouraging proper development. In fact, emergency room doctors even report an increase in child injuries with the rise in smartphone technology.

Sure, it’s never easy as a parent to have to listen to your child arguing with your point of view, after all, you’d like to think that they respect that you know what you’re talking about and listen to your guidance. However, to complete discourage any arguments or questioning of your authority may actually be harmful, especially at a younger age. When your children leave your care and go out in the world, their best chances of success and happiness won’t come from being blind followers. Instead, it will come from serious consideration of the rules and requirements put upon them, deciding what fits with their own morals and values. To discourage arguments as a child is to teach them that they should simply accept what they are told at face value.

As a parent, you want nothing but the best for your child and will go to extreme lengths in order to make sure that this is a reality. However, there are a large number of parents that, in their well-intentioned efforts, will cross the line into authoritarian or helicopter parenting. In short, they try to control their child’s every move. This is often an attempt to keep a child safe and give them the best opportunity for success in the future, however, research shows you may just be setting your child up for failure as they don’t learn how to stand up on their own two feet. This can lead to a long list of problems including stunting a child’s development including the formation of their competency and self-esteem, as well as a lack of respect and empathy as they grow up.

It’s a parenting habit that is often completely overlooked, but conditional parenting can come with some serious repercussions. By this, I am referring to the use of phrases like “If you don’t behave while we’re out today, I won’t be your friend”. The love that we experience from our parents is the first example of real ‘unconditional love’ in the world. While your parents may not always approve of what they do, and they can and should share that information, they will continue to love you regardless. This helps a child to establish not only their own self-esteem but also to form their views in regard to what they will accept in their own relationships down the road.

Once seen as a regular means of punishing your child, in more recent years studies have revealed that the use of corporal punishment may actually have some seriously negative side effects on your child moving forward. In fact, even the American Psychological Association has taken a serious stance regarding the lasting harm this parenting choice can have on children. Their website states: “Many studies have shown that physical punishment – including spanking, hitting and other means of causing pain – can lead to increased aggression, antisocial behavior, physical injury and mental health problems for children.” To set your children up with the best chances of success, it is recommended to use alternative methods of discipline or positive reinforcement.

This is a trend that I have started to see more and more often among parents today. Rather than fighting with their children to enforce a set bedtime, an increasing number of parents are simply accepting that their children will go to sleep when they are tired and ready for bed. While there are some choices in parenting that you can leave open to your children, experts suggest that this may not be the one. In fact, studies show a connection between irregular bedtimes and hyperactivity, behavioral issues and emotional difficulties. It may even have an impact on a child’s brain development. To best set your child up for success determine a suitable bedtime and stick to it.

If you’re ‘normal’ even in the slightest, your child is going to anger you at one time or another. Rest assured, every parent has been there. In fact, a recent study revealed that 90% of American parents admit to using some form of ‘harsh verbal discipline’ with their children. While that one-off moment when you lost control likely isn’t going to cause any serious long-term difficulties, accepting yelling and cursing as an appropriate way of dealing with your frustration can lead to some major struggles for your child down the road. A study published in the journal ‘Child Development’ concluded that “parents’ hostility toward their teens increases their children’s risk of delinquency and risky behavior.”