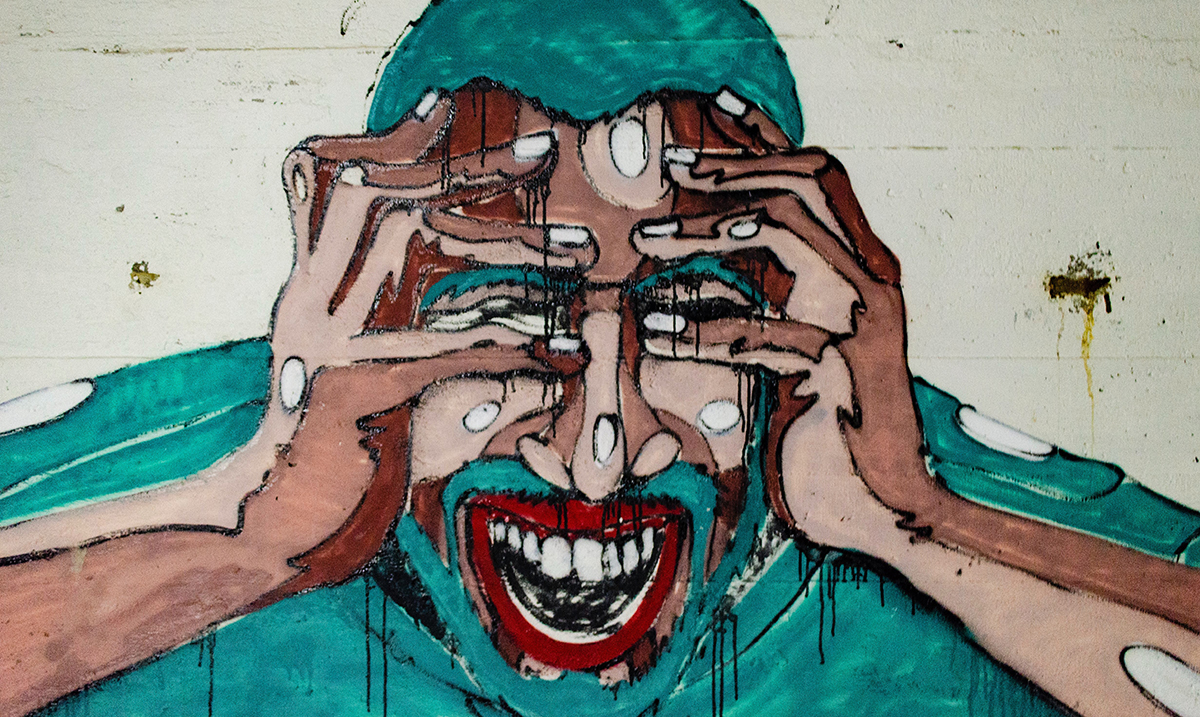 With approximately 40 million adults across the United States experiencing anxiety each year, scientists and researchers have dedicated their careers to trying to better understand this condition. Despite this work, we are still somewhat unclear on what actually causes this condition to occur.

Characterized by feelings of nervousness and restlessness, increased heart rate, hyperventilation, sweating, trembling, difficulty concentrating and uncontrolled worry, it has the ability to impact every area of one’s life. There are many theories regarding the root cause of the condition, including genetics, brain chemistry, environmental factors or other medical factors and/or disease, however, nothing has been proven definitively. Instead, the scientific community continues to explore these leads further in the hope of an answer.

One small study out of Japan may provide an important insight into the connection between nutritional deficiencies and mental health, revealing that low levels of vitamin B6 and iron may actually trigger the chemical changes in the brain responsible for panic attacks, hyperventilation and other forms of anxiety.

The research team analyzed the nutritional levels of 21 participants with varying levels of anxiety, panic attacks, and hyperventilation episodes. While some experienced minor attacks, manageable at home, others were severe enough to result in emergency room visits. They tested these participants for a number of different nutritional deficiencies or abnormalities in the hope of identifying a pattern. At the same time, they ran a similar set of tests on a control group of 20 people, comparing the two.

The data showed that those who were experiencing anxiety were found to have lower levels of B6 and Iron than those in the healthy group. Why is this important? One of the most accepted theories regarding the development of anxiety is that it is caused by a chemical imbalance in the brain, with serotonin seen as a key player. This is due to the fact that serotonin is one of the ‘happiness hormones’, responsible for triggering the reward and pleasure centers of the brain.

Serotonin is synthesized from the amino acid tryptophan, and both iron and vitamin B6 play an important role in this process. Therefore, an absence of these nutrients can, ultimately cause a decrease of serotonin levels. In fact, many of today’s antidepressant drugs work on this same theory, by boosting serotonin levels in order to regulate mental health.

The study’s authors wrote, “These results suggest that low serum concentrations of vitamin B6 and iron are involved in PA (panic attacks) and HVA (hyperventilation). Further studies are needed to clarify the mechanisms involved in such differences.”