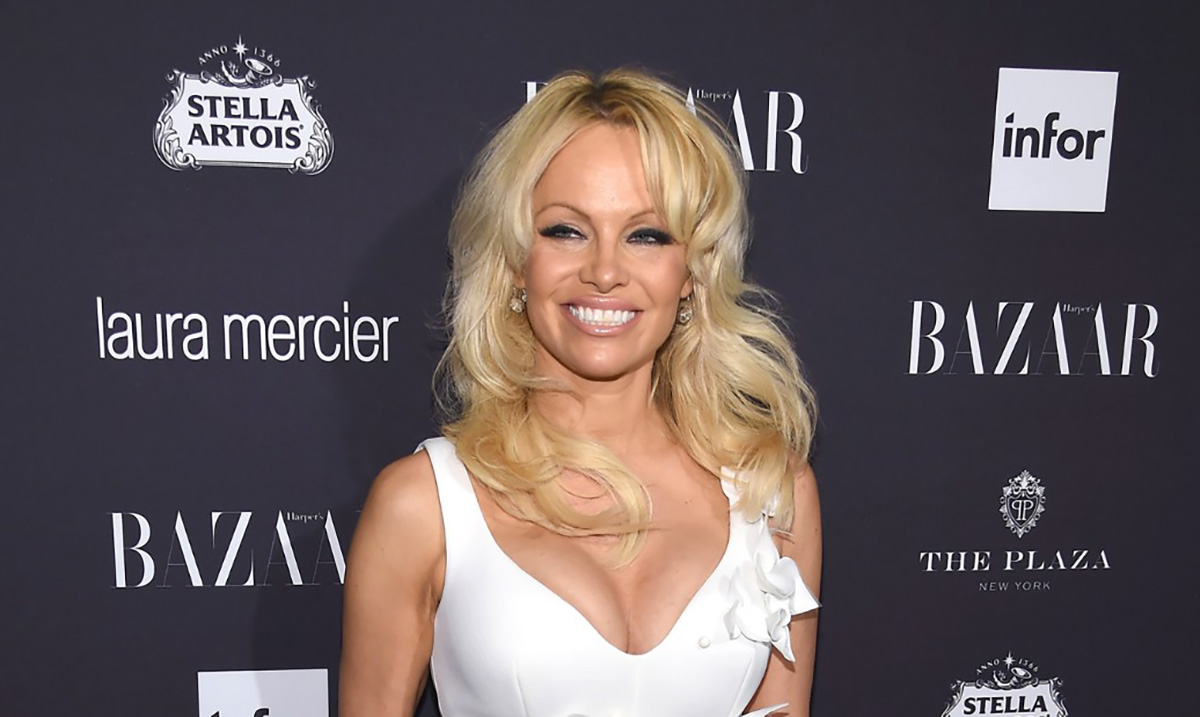 By Elizabeth DeVille November 9, 2018 No Comments

Former Playboy model and Baywatch star Pamela Anderson has attracted a great deal of attention following an interview on Sunday with Australia’s 60 Minutes. During the Interview, Anderson voiced her controversial opinions regarding the most recent feminist movements.

In all fairness, Anderson included a disclaimer during the conversation, stating, “I’m going to speak my mind. I’m sorry, I’m not politically correct.” However, many believe that her comments went a step further than just pushing the boundaries on political correctness. When discussing the most recent wave of feminism and the battle for women’s rights, Anderson states that she believes that feminism today is a ‘bore’.

“I think (“Playboy”) was very empowering and no one forced me to do anything,” explained Anderson. “I think this feminism can go too far – I’m a feminist but I think that this third wave feminism is a bore, I think it paralyzes men I think that this Me Too movement is a bit too much for me. I’m sorry, I’ll probably get killed for saying that.”

Pamela Anderson isn’t the first female celebrity to take a stance against the Me Too movement in this way. Earlier this year French film start Catherine Deneuve made news when she referred to the #MeToo movement as a ‘witch hunt’. Her opinions were met with great resistance, leading her to write a letter in the French newspaper Liberation apologizing to the victims that may have felt attacked by the statement.

“Feminism can go too far. I’m a feminist, but I think that this third wave of feminism is a bore. I think it paralyses men.” Pamela Anderson criticises the #MeToo movement, warning women to use “common sense” @PamFoundation #60Mins pic.twitter.com/6dUmvbueRu

Anderson went on to joke about what she would do if she were to come face-to-face with Harvey Weinstein in a hotel, stating, “My mother taught me don’t go to a hotel with a stranger. If someone opens the door in a bathrobe and it’s supposed to be a business meeting, maybe I should go with somebody else.” When the interviewer asked if she was, in fact, talking about Harvey Weinstein, she responded with, “Yes, I think that some things are just common sense. Or if you go in, get the job.”

The interview has been met with a mixed reaction. On one hand, there are those who support Anderson’s views. Twitter user @kane1x responded to the interview with, “This is so true! Brave Pamela, we need clear-headed, intelligent response to the hysteria that is out there. All we are doing is making more victims by giving them excuses instead of people taking responsibility.” Meanwhile, user @sjcieszka added, “Bull’s eye. I’m also a feminist of a prior wave. Those today, aren’t feminists. They are simply lunatics. There’s a thing called going too far. They went over the cliff of reason long ago.”

On the other hand, however, there are many who are upset by Anderson’s comments and disregard for the recent feminist movements. User @hallelujah_5 stated, “Umm paralysis and feminism, where’s your research, Pam. Sorry it bores you and that you are so downtrodden about men being literally “DOWN” but the “me too” movement has helped women and others “GET UP” for perhaps the first time.”

It once again raises the debate, are today’s feminists fighting for the proper treatment of women across the globe or had this effort turned into a modern-day witch hunt. Are we taking things too far?