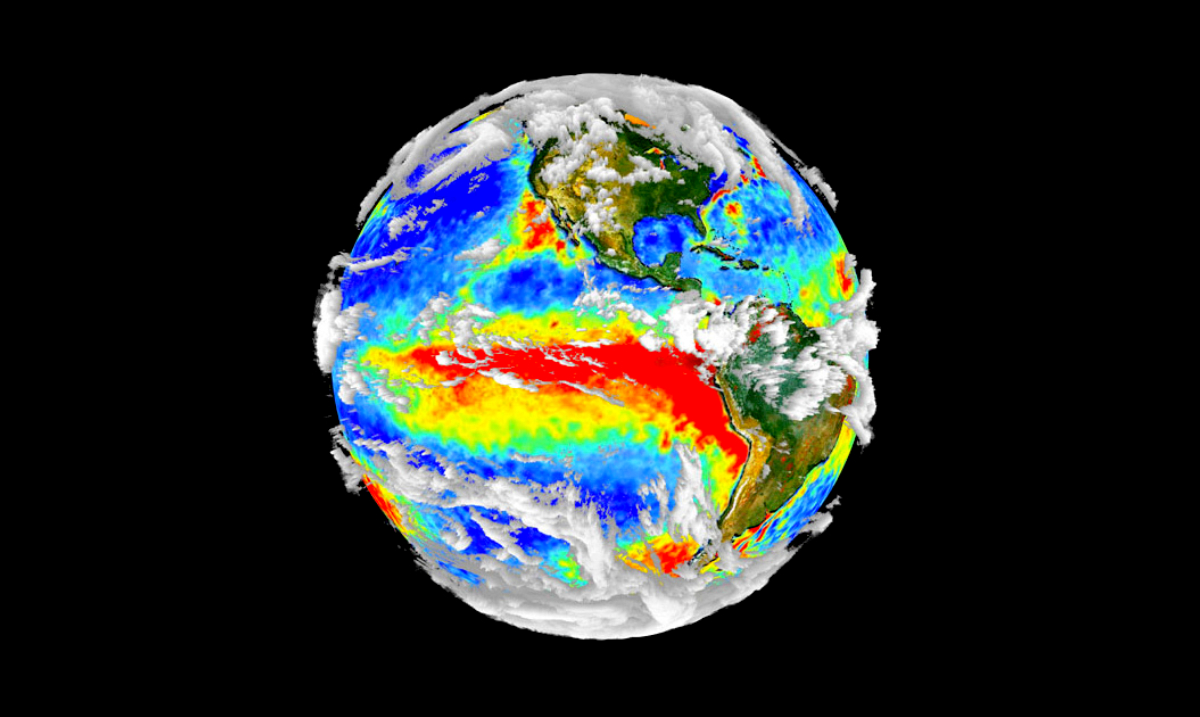 There are few topics that are as polarizing in today’s society as the discussion of climate change and global warming. Whether you believe that we are slowly, but surely, destroying the world’s climate and propelling ourselves toward destruction or not, the scientific community has some frightening predictions about what we can expect.

Despite the debates, both those that are politically motivated and those that claim to be free of such bias, it is estimated that 70% of Americans believe that Global Warming is happening. For this reason, we have seen a shift in environmental consciousness, with a larger number of people making an effort to be more environmentally friendly in our daily choices. This is a trend that has captured the attention of companies across the U.S. as Millennials tend towards prioritizing sustainability and environmental stewardship when making their purchase decisions.

In a recent report published in the ‘Proceedings of the National Academy of Sciences’, Dr. John Williams, a palaeo-ecologist at the University of Wisconsin-Madison and his colleagues addressed a number of climate computer forecasts for the coming years, looking at the way things are expected to change on a global scale if we continue down the path that we are currently traveling, and their predictions are unsettling.

The scientists state that the climate predictions for 2030 most closely resemble a period of time over 3 million years ago in the mid-Pliocene era. This is a time where the world’s climate was cooling and drying up, which many experts believe contributed to the change in ecosystems. Forests died off, replaced with grasslands, while the Mediterranean Sea dried up completely. At the same time, the ice began to accumulate at the poles in vast quantities, leading to the extinction of nearly all species that called that area home. This is a mass cooling that ultimately led the world to the well-known ice ages of the Pleistocene era.

In short, if we don’t make any changes to the world as we know it today, we are literally setting ourselves upon the path that led to the ice ages. Not exactly the most promising prediction for our future.

“We can use the past as a yardstick to understand the future, which is so different from anything we have experienced in our lifetime,” explained Dr. Williams. “People have a hard time projecting what the world will be like in five or 10 years from now. This is a tool for predicting that – how we head down those paths and using deep geologic analogues to think about changes in time.”

The team hopes that this report is a wakeup call for people around the globe. We are at an important turning point right now, as we were warned just a few months ago in a UN report. In it, we were warned that we needed to act now, or the results will be disastrous. Are we going to learn our lesson, or are we ultimately doomed?