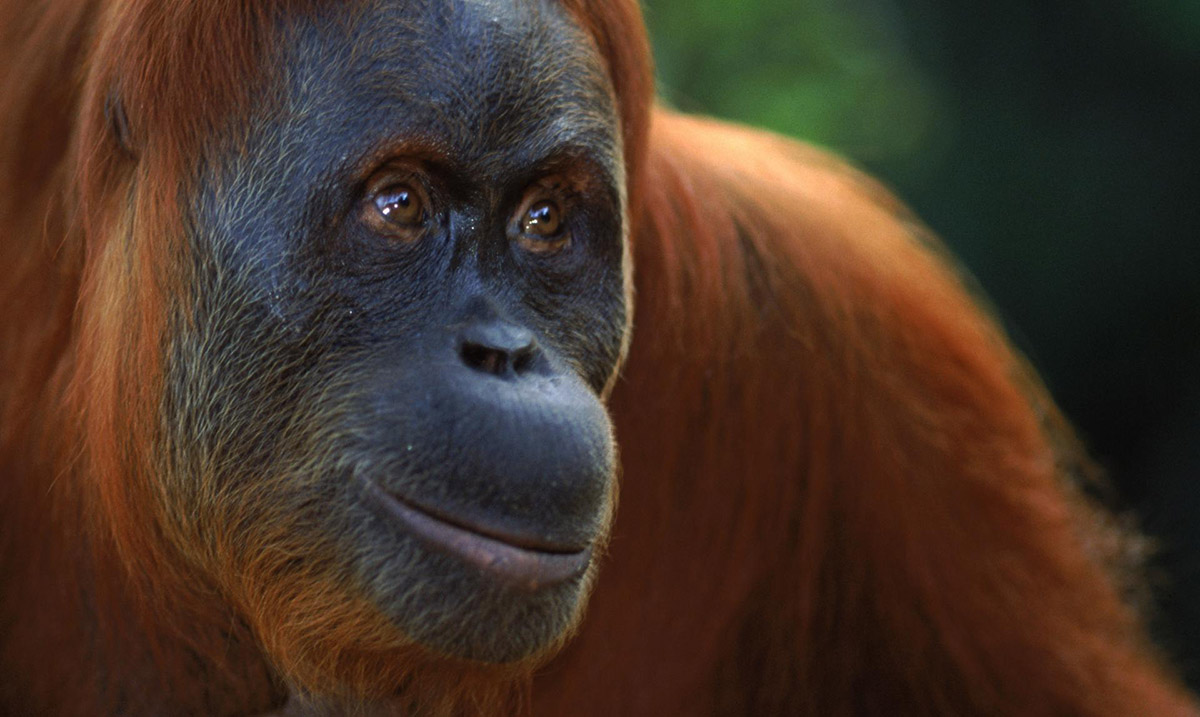 By Elizabeth DeVille November 18, 2018 No Comments

We’ve all had that moment of reflection at one time or another in our lives where we look back at ‘days gone by’. The ability to remember and reflect upon our past in this way is one that we associate with the human population, one of the clear differences that separate us from the animal kingdom. However, new evidence says that we may not be as different as we once believed.

A new study out of Scotland’s University of St. Andrews explored the communication that occurs between Orangutans in relation to the risk of predators. Scientists have long known that wild orangutans alert one another to the presence of a dangerous predator, making a ‘kiss-squeak’ sound that has been described as sounding like a ‘human smooching’. In announcing the predator’s presence in such an obvious and public way, they both alert the predator that they have been spotted, hopefully convincing them it isn’t worth the effort, as well as warning those around them.

However, the researchers in this study discovered that the ‘kiss-squeak’ call isn’t only used in the immediate moment that a predator approaches. New research revealed that orangutans were making this ‘kiss-squeak’ call both when the predator was in the immediate vicinity, but also long after the predator is gone. This is the first evidence scientists have discovered to indicate that primates other than humans may actually reflect upon and ‘talk’ about situations that have occurred in the past.

The research team monitored and recorded the behavior of 7 different orangutan mothers. Two of the scientists draped themselves in sheets that featured various colors, spotted patterns and even tiger stripes, approaching the mothers to identify how they would react. After 24 exposures to the ‘predator’, the team then compiled and analyzed the information, finding that the orangutan mothers would sound a warning 50% of the time. Of those times, there was an average wait of 7 minutes, indicating that they may actually be reflecting on the fact that there was a predator and it may still be in the vicinity.

This behavior introduces two interesting differences in the behavior of the orangutan mothers versus that which was expected. The research team went into the experiment believing the mothers would sound the alarm the moment they saw the ‘predator’, however, it appeared that the mothers would hold off in order to keep their young safe. Then, once it appeared the immediate danger was gone, they would reflect upon what was happening, allowing the young orangutan to learn about what had happened and what this level of risk meant. This demonstrates an ability to use long-term memory to make an intentional decision to alert of the risk of a predator rather than just an instinctive reaction, indicating a higher level of intelligence.

While we have long known that primates maintain a higher level of ‘intelligence’ than many other species, this new research reveals that they may be more advanced than we were aware. The perceived differences between the human species and the animal kingdom are getting smaller. Is it possible that we are more like our ‘primate ancestors’ than we once believed to be true?