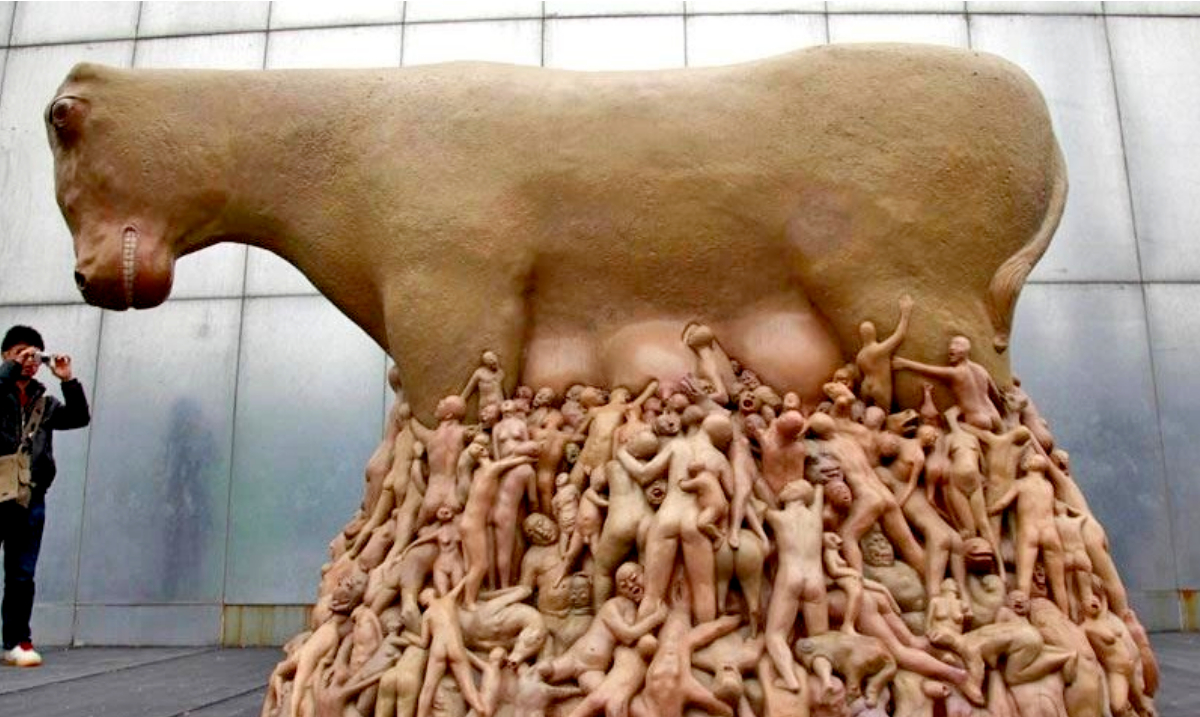 By Elizabeth DeVille January 16, 2019 No Comments

It’s a debate that has been raging on for some time now. On one hand, there are those that point to cow’s milk as a source of calcium, however, nutritional scientist Bodo Melnik believes that the dangers outweigh the benefits.

As infants, the natural food source that we are provided with is the milk created by our own mothers, as with every other mammal.  This is formulated specifically to provide the necessary vitamins and minerals to promote growth and development. However, there is one thing that differentiates the human population – we are the one mammal that not only continues to include milk in our regular diet but drinks the milk of another animal.

From a young age we are told that if we want to grow up healthy with strong bones, we need to drink milk daily. Meanwhile, most nutritional experts will agree that milk is not actually necessary to meet all of our dietary needs. In fact, it is estimated that 65% of the population has some level of difficulty digesting lactose after infancy. While lactose intolerance isn’t a serious condition in most cases, it certainly can have a significant impact on your overall health and happiness. Symptoms include bloating, cramping, gas, nausea, and diarrhea.

However, new studies show that milk may have an even more significant impact on our health. A large study out of Sweden determined that women who drink more than 3 glasses of milk every day have almost twice the risk of mortality over a 20-year period than those who only drink 1 glass of milk each day. This flies completely in the face of everything that we have been told in the past.

Furthermore, scientists warn that milk is associated with an increased risk of ovarian cancer, an increased risk of multiple sclerosis, higher cholesterol levels, more frequent ear infections and as well as promoting the appearance of acne. If that isn’t already enough, new evidence presented by Bodo Melnik drives home just how concerning the consumption of cow’s milk is in our society today.

Professor of Nutritional Science at the University of Osnabruck, Bodo Melnik has dedicated a great deal of time, energy and funding to better understanding the impact of cow’s milk on our bodies. He discovered that when we do consume milk, it sends a signal to the brain in order to tell your bodies to grow, just as it would for an infant. However, when this occurs in an adult, it can activate the growth of cells leading to the development of tumors. Even more concerning, a breakdown of cow’s milk reveals that it contains genetic particles that may actually change our genetic makeup.

While more research is required to both confirm and better understand Melnik’s findings, he warns that it is in the best interest of all involved to stop the consumption of cow’s milk immediately, at least until its impact is better understood.