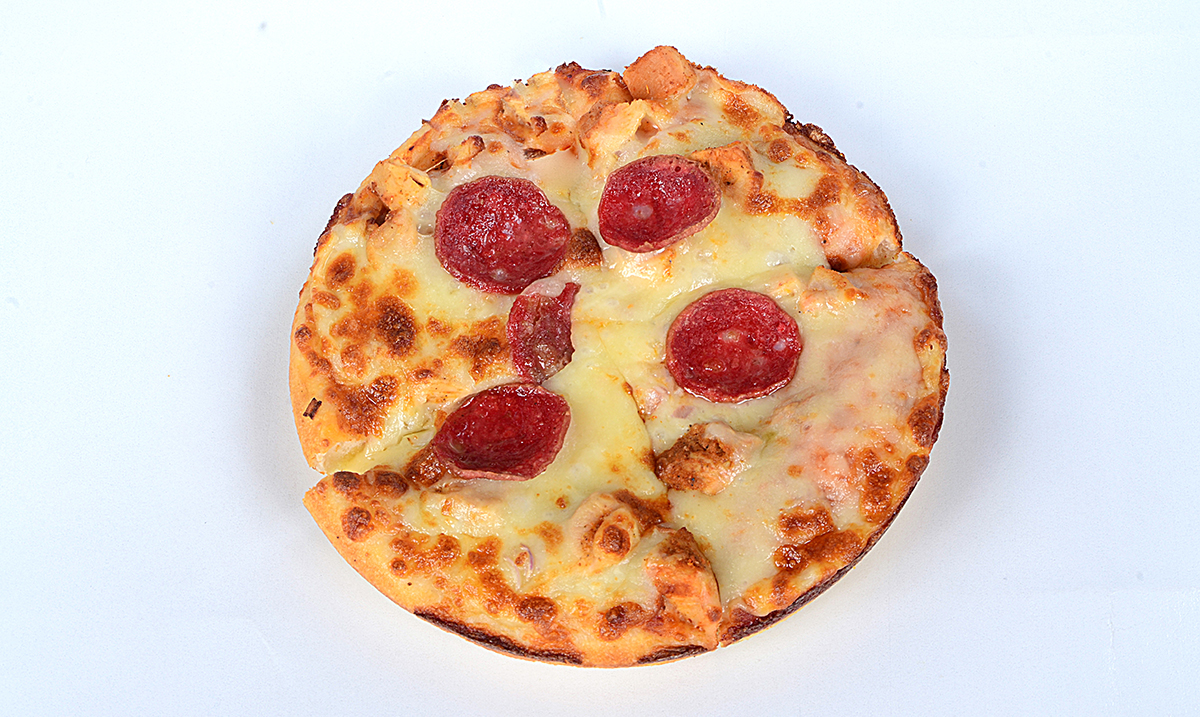 By Elizabeth DeVille October 16, 2018 No Comments

If you have ever feared the concept of governmental control in our lives, a new set of laws introduced this year in Britain will give you cause for concern. In an effort to fight back in the wake of the current obesity epidemic, lawmakers have established new calorie limitations on all supermarket-ready and fast food meals. What does this mean for your fast food favorites?

Throughout the globe, we are struggling with a major obesity epidemic. In fact, the World Health Organization first began to warn others about how serious this situation was becoming in the 1990s, and they advise that it has only gotten worse. “In 1995, there were an estimated 200 million obese adults worldwide and another 18 million under-five children classified as overweight,” they state on their website. “As of 2000, the number of obese adults has increased to over 300 million. Contrary to conventional wisdom, the obesity epidemic is not restricted to industrialized societies; in developing countries, it is estimated that over 115 million people suffer from obesity-related problems.”

This isn’t to say that there aren’t countries struggling with the horrible effects of malnutrition, that too is a very real problem demanding our attention. However, it doesn’t detract from the fact that obesity is on the rise, and it carries some major consequences.

The goal is to cut the number of calories that the average family in the UK consumes by 20% by 2024. While this may not sound like much, when you break it down it is a considerable change. For many, this means reducing up to 500 calories from their daily intake. These limitations are not mandatory, the British government is not policing the meals that you currently make within your home or arresting you for ordering twice the food while out at your favorite restaurant. Instead, they are part of a new marketing campaign called ‘One You’, aimed at encouraging healthy family eating and reducing childhood obesity.

“The simple truth is on average we need to eat less. Children and adults routinely eat too many calories and it’s why so many are overweight or obese,” explains Duncan Selbie, Chief Executive of Public Health England (PHE). “Industry can help families by finding innovative ways to lower the calories in the food we all enjoy and promoting UK business leadership on the world stage in tackling obesity.”

‘One You’ encourages those living in the UK to adapt to a 400-600-600 dirt plan. This would mean consuming 400 calories at breakfast, and then 600 calories each at lunch and dinner. For many restaurants, however, this would require adaptations to their current menu in order to comply as their current options exceed the recommended intake amount. Even just an average burger or pizza at most popular establishments boast a calorie count higher than recommended. As the food industry continues to buy into the government’s regulations, the public is sure to see some significant changes in the meal options available to them.

“It’s hard for people to make healthy food choices, whether for themselves or their families. That’s why we are challenging the food industry to take 20% of the calories out of everyday foods, building on their good work on salt and promising announcements on sugar,” advised Dr. Alison Tedstone, Chief Nutritionist at PHE. “We are also working through our campaign and its partners, to give the public the information they need to help make those choices easier.”

Is this the way of the future? Are we capable of making smart choices in relation to what we eat, or do we require limitations and restrictions on the options available while eating out to encourage healthier eating habits? While there currently aren’t any efforts to impose a similar restriction in the United States, one has to wonder if we will see something similar if it is found to be effective in the UK.