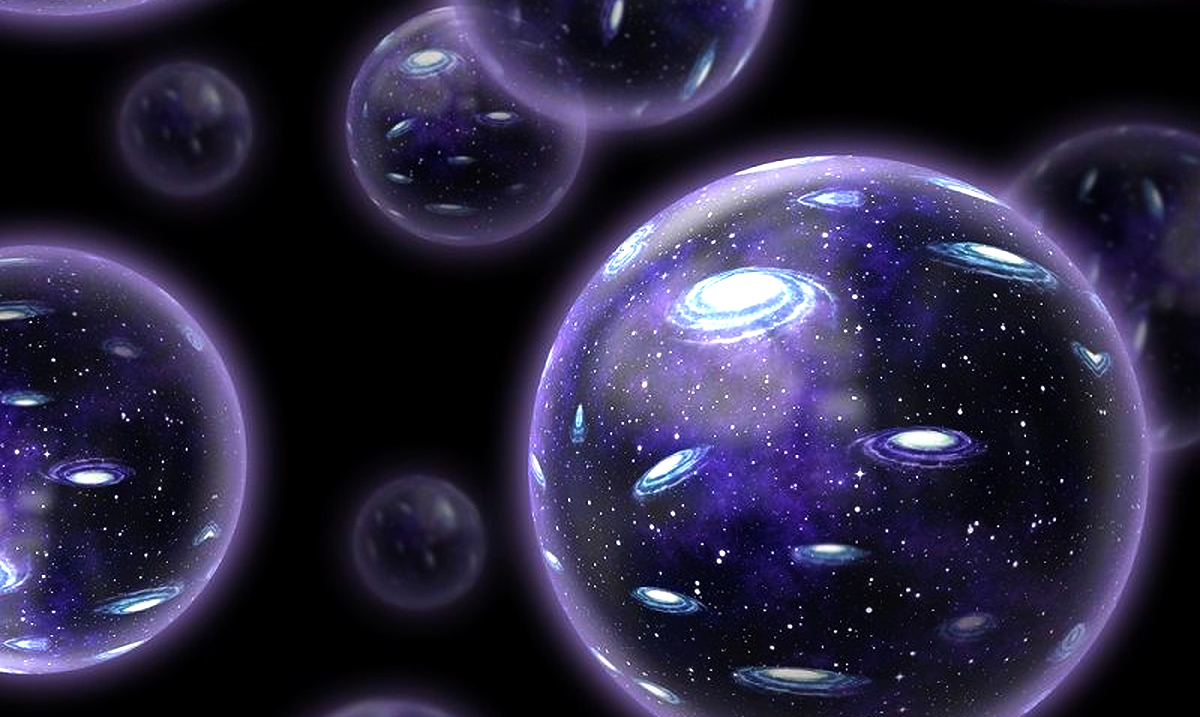 New Theory Claims We Travel To Parallel Universes When We Dream

We have long been fascinated by the concept of dreaming and what they may reveal. With many different theories ranging from psychic glimpses into our future to a glimpse at our innermost thought and desires, scientists are more interested than ever in understanding this phenomenon.

Have you ever experienced a dream that was so real and life-like that you felt like you were literally there in the moment? You can feel the breeze on your face, smell the fresh cut grass or taste the food that touched your lips. These realistic dreams feel like much more than just a creation of our imagination. A new science-based theory might actually reveal this to be true…

It all starts with the existence of the multiverse, the idea that our universe isn’t the only one out there, in fact, it is just one of many. Within each of these universes is a new reality, one that, while similar to our own, is altered in some way by the decisions that we’ve made. This is a concept that scientists have entertained and explored for many years, however, a controversial 2010 study revealed evidence that there may actually be other universes in existence.

Consider the last major decision you made in your life. Maybe you moved to a new town for your dream job. In a parallel universe, another version of ‘you’ may exist that chose, instead, to stay in your hometown and pass on the job. This one change in your narrative then creates a ripple effect, changing every area of your life from that moment on.

If you have ever dreamt of your life, but it appeared a little different – maybe you were living in a different house or a different town, you were working a different job, or you find yourself involved with a different partner. What you may actually be experiencing at that moment is a glimpse at your life in a parallel universe. The dream itself feels SO real as if you’re actually standing there, because it, in fact, is real – just in an alternate world. This is the life that the alternate you has created.

These glimpses may appear to be a sign of the future or a flashback to the past, with your alternate life lining up so closely with your own that it is perceived as being this universe but at a different time. Or, it may be different enough that you can tell it’s not the reality you currently know, but at the same time it feels incredibly comfortable and familiar.

Whatever the truth, it’s an intriguing topic for scientists to explore. If our dreams are, in fact, a glimpse into an alternate life, can we use them to explore these worlds? Are we no longer limited to just our own universe? Much further study is required, but this may be the start of some incredible discoveries in the future!