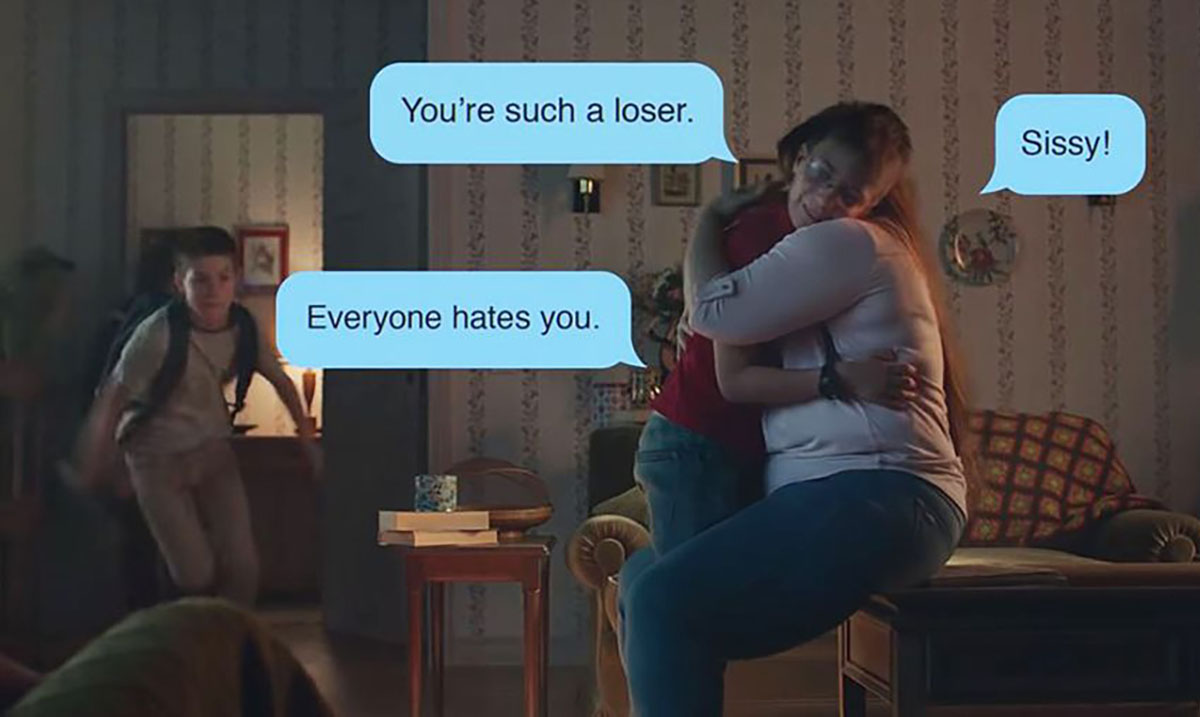 Companies and businesses are always trying to find the perfect marketing message to draw attention to their products and stand out from the pack. However, a recent attempt from Gillette may have backfired, as their attempt to address ‘toxic masculinity’ has caused quite an uproar!

If there is one thing the company Gillette has come to be known for, it is that they are the representation of all things ‘masculine’. With the promise ‘The Best a Man Can Get’, the company has been marketing its products to the tough, strong, successful man for over three decades, and doing so with great success. Their ads feature prominent businessmen, hardcore athletes and, don’t forget, the heartthrob that scores with every woman he meets.

However, the changing viewpoints in today’s society have caused a serious change in the way that stereotype is received. In fact, men today are being challenged to step away from the once accepted pattern of masculine behavior. Why? We have come to acknowledge that there are many attributes that, throughout history, have been accepted as ‘normal’ masculine personality traits that are actually toxic both to the boys and men who exhibit these traits as well as to those around them. Examples include explaining away sexual harassment and encouraging violence towards others.

In an effort to adjust their brand image in a changing world, Gillette rolled out their newest ad titled ‘We Believe’. In this short clip, the company asks a striking question – “Is this the best a man can get?” In the scenes that follow, we see examples of what has come to be known as ‘toxic masculinity’ in action while the company calls on its audience base to step up and make a change. It highlights the fact that the phrase ‘boys will be boys’ has come to be a catch-all, explaining away this behavior over generations. Instead, it reveals men speaking up, addressing other men who say something that they don’t agree with and stopping bullying in its tracks.

There is no denying the fact that the ad has caught the attention of people around the globe. Only uploaded to YouTube 2 days ago, it has already received over 6 million views. As of the time of this article, it was ranked #4 by the popular video-based website on their trending videos list.

The response to the ad has been widely divided. On one hand are those who praise the company for acknowledging that their brand image was ‘dated’ and making a change to embrace modern ideals. Even the American Psychological Association has stated, “Traditional masculinity is psychologically harmful” while releasing their first ever ‘guidelines for practice with men and boys’, the culmination of 40 years of research.

The company took their new branding a step further, revealing the following in a news release: “As part of The Best Men Can Be campaign, Gillette is committing to donate $1 million per year for the next three years to non-profit organizations executing programs in the United States designed to inspire, educate, and help men of all ages achieve their personal ‘best’ and become role models for the next generation.”

However, many are reacting to the ad with outrage, even vowing to boycott the company for their decisions. While some refer to the video as ‘feminist propaganda’ others accuse the company of alienating their entire customer base. Some have even gone as far as demanding an apology video from the company.

Piers Morgan, known for his controversial opinions, took to Twitter stating, “I’ve used @Gillette razors my entire adult life but this absurd virtue-signalling PC guff may drive me away to a company less eager to fuel the current pathetic global assault on masculinity. Let boys be damn boys. Let men be damn men.”

Despite the backlash, the company stands by its message. When asked about the campaign, president Gary Coombe replied, “By holding each other accountable, eliminating excuses for bad behavior, and supporting a new generation working toward their personal ‘best,’ we can help create positive change that will matter for years to come.”