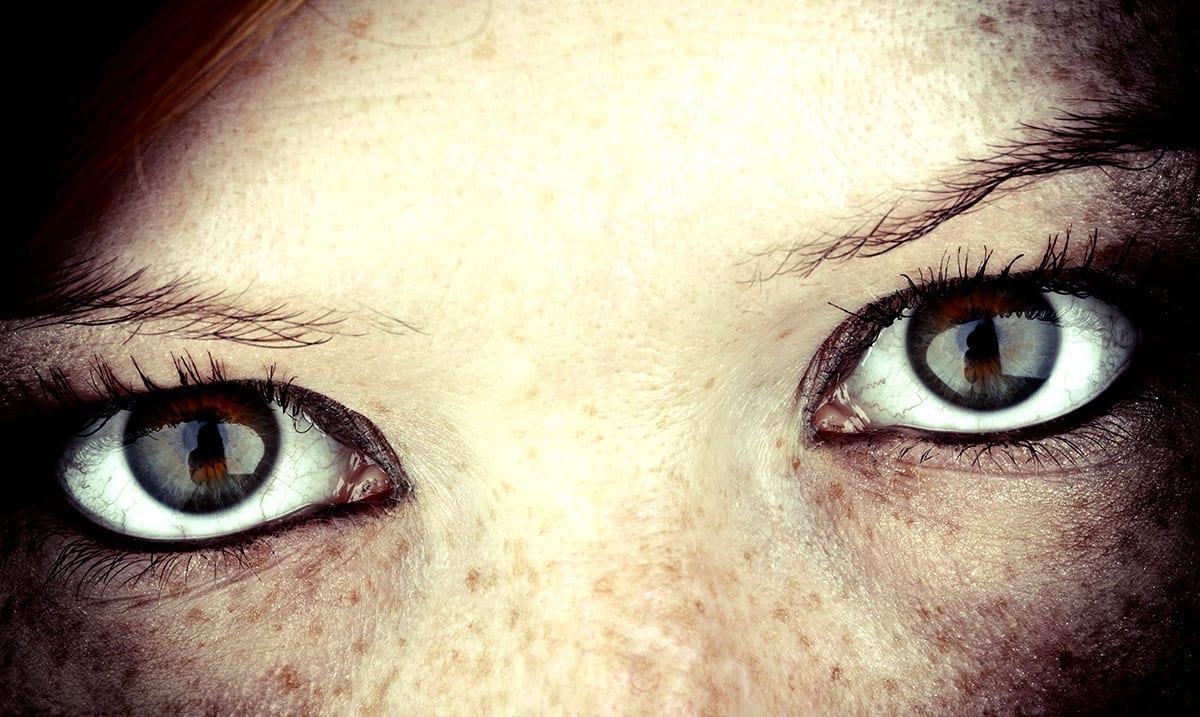 Never Lie To An Overthinker, It Won’t End Well

One of the worst things you can do as a liar is to lie to the wrong person. While you might be getting things by most people once you run your lies by someone who overthinks, you’re going to regret it.

Overthinkers are easily the biggest threat to those who choose to lie. This is because those who overthink will pick apart all that the liars say. They will break things down and make sure that they are in the end facing only the truth.

If something doesn’t seem right, they will be more than willing to sit alone with their own thoughts until they have things figured out. Overthinkers don’t forget anything and while you might not be able to see what they’re accomplishing within, they are zoning in on your lies and working to expose what needs to be exposed.

No matter how hard you try, pulling the wool over the eyes of someone whose mind is constantly turning is seemingly impossible. You see, instead of taking things as they are presented these people pick them apart. They look for holes and once they find those holes they keep digging and digging until they have things cleared through properly.

While these overthinkers don’t go into things expecting to find that they’re being lied to, they are great at picking up on lies quickly. They can tell a fake person from a good distance and usually pick up on the intentions of others fairly quickly. Overthinkers are not your average people, they have a lot more common sense than you might give them credit for initially.

Unlike the people you hold closest, these people won’t kiss ass. They are always going to be willing to call people out on their lies when they uncover them and so for you, this won’t end well. Sure, you might think that mask will protect you but it won’t.

It’s always better, to be honest with those who spend their time breaking things down. This because in the end, they will figure things out. They might take their time and you might think you’re getting away with whatever it is but eventually, it’ll all catch back up to you, I promise you that.

Overthinkers will always go out of their way to find the truth. Cut your losses and don’t bother lying to them. Whether they’re just strangers in passing or friends you consider to be close with, lying to them is a waste of time. Honesty in itself is always a much better route.

If you’re an overthinker you know all of these things to be true. You are the kind of person who will go to great lengths to break down a situation whether you want to or not. This kind of thing is just rooted in who overthinkers are and it’s not as much of a bad thing as you might think.