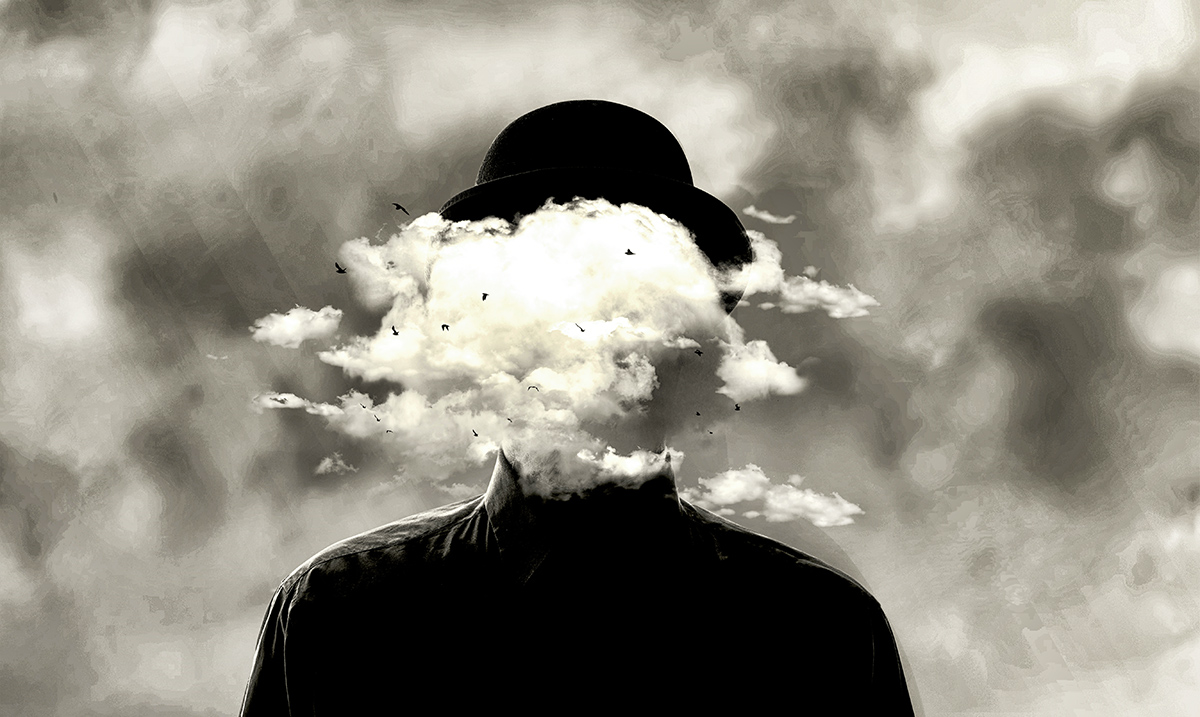 Overthinking can be a serious let down for many. It makes you feel like you’re unable to get a hold on life and leaves you wondering what could go wrong next.

The more we overthink the worse we fill and if you are someone who overthinks all the time you know this all too well. Below I am going to go over some of the things overthinkers seem to always do but never want to mention later on or break down. While doing these things isn’t necessarily a bad thing, it does set them apart from those who do not overthink.

1.  They don’t know how to close themselves off from unreal risks.

While something isn’t likely to happen, they still obsess over it. It’s like they are unable to differentiate properly in their own minds. While they know it’s a long shot, they still cannot help but keep it on their mind regardless of what it is.

2. They let their insecure side show.

Overthinkers are very insecure, and they don’t hide this from the people around them. They show their insecure sides and do not hide who they are. While they do in many ways censor their obessivness they make it quite clear that they are overthinkers.

3. They are usually serious people pleasers.

People who tend to overthink usually care too much about other people’s opinions. This leads them to be serious people pleasers. They will do all they can to make the people around them happy.

4. They literally think everything through.

As you might assume, overthinkers think everything they do through to an extreme level. If they make a move forth it is and was a calculated move. They know what they’re doing and have weighed out all of the possibilities.

5. They make mountains out of molehills.

When an overthinker dives into his or her own mind everything gets blown out of proportions. They make the smallest thing into a serious problem and never know their own limits. When they shouldn’t be taking something seriously, they still do.

6. They keep themselves up at night.

Because overthinkers think too much they tend to struggle with sleeping. They lie in bed unable to sleep and with their minds running rampant. They just can’t get things to settle down.

People who overthink usually need outside perspectives. They want to know what you would do in specific situations and how things should be handled. While they might not take your advice, getting it makes them feel better.

8. They struggle to relax fully.

Overthinkers usually struggle with relaxing. They can’t calm themselves down and are usually just not able to get in the mindset they need. Even when they’re having fun they are still going full blast in their own minds.

9. They are always apologizing even when something is not their fault.

Whether the overthinker has done something wrong or not he or she will tend to apologize more than you’d expect. When you’re down and out he or she will apologize to you even if they had nothing to do with why you’re feeling that way. This is just how they are.

10. They tend to listen to others well.

People who overthink are great listeners. While they will get you worked up if you come to them for advice, they will hear you out all the same. The more you reveal to them the more they will help you work through the issues at hand.

12. They always find themselves feeling stuck.

People who overthink tend to find themselves feeling stuck in life and in their own minds. The more they do the less free they feel. It’s like they cannot escape their tendencies and it traps them somehow. That being said, they can work through this if they try hard enough.