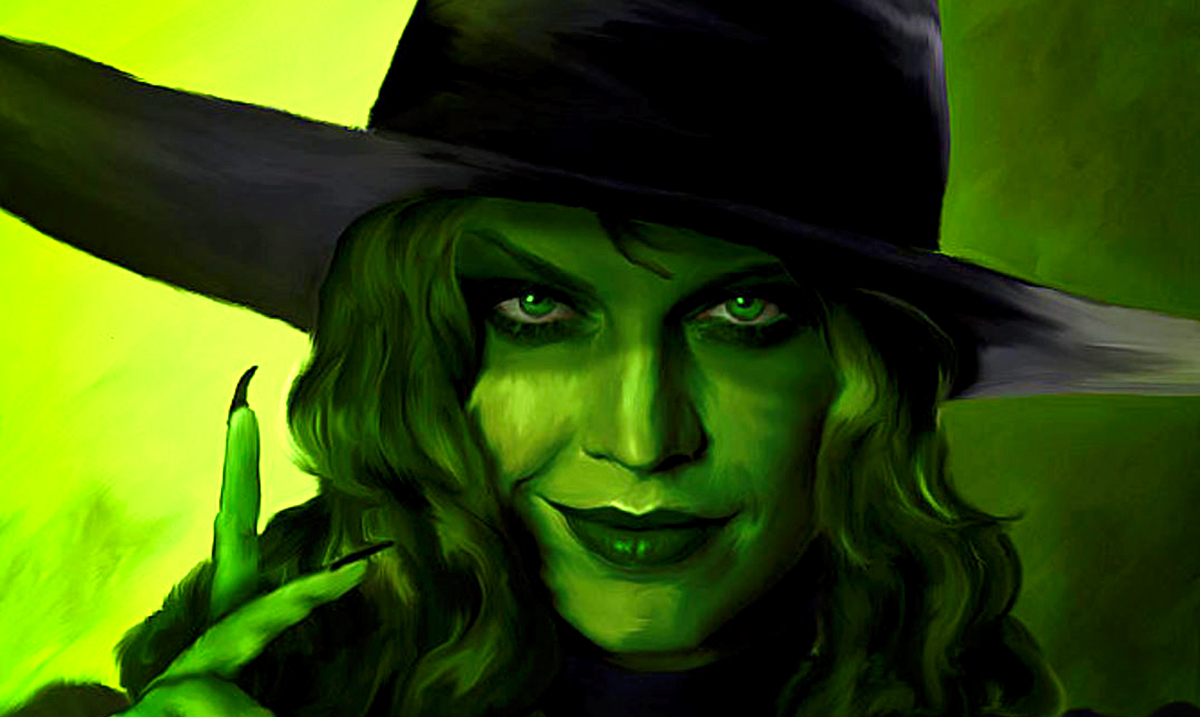 “Take your army to the Haunted Forest and bring me that girl and her dog. Do what you want with the others, but I want her alive and unharmed. They’ll give you no trouble, I promise you that. I’ve sent a little insect on ahead to take the fight out of ‘em. Ha-ha-ha-ha! Take special care of those ruby slippers – I want those most of all. Now fly! fly! fly!”

We’ve all seen it – that scene from the Wizard of Oz where the wicked which is surrounded by her flying monkeys, sending them off to do her bidding. These eager little servants follow her every command, willing to get their hands dirty and do whatever they are called to do. While the image of a flying monkey, wings stretched out behind them, is obviously a work of fiction, experts say that there are real ‘flying monkeys’ moving among us today.

The term ‘flying monkeys’ is used by psychologists to refer to the individuals who act on behalf of a psychopath, sociopath or narcissist. They believe the fake persona that the narcissist has created, buying into their lies, manipulation, and deceit. As such, they truly believe they are acting in good faith in most cases, manipulated into doing the narcissist’s work.

Most people don’t realize it, but while narcissists can dish out some pretty terrible attacks on the people around them, they struggle to take even the slightest criticism personally. Lacking in self-esteem, they take everything as a personal attack, and these attacks immediately put them on the defensive. They may choose to handle this either by playing the victim or by lashing out in response. In many cases, these actions aren’t taken alone.

When a narcissist brings a ‘flying monkey’ into their life as a guardian, they convince them that they are, in fact, the victim. Feeding them the necessary misinformation, those around them believe that they are doing the ‘right thing’ by coming to their defense, protecting them and their agenda. By removing any threat to their livelihood and agenda, they are able to continue living the life that they have created.

Pay attention to the people that surround the narcissists in your life. If you are looking to remove the influence of one person in order to protect your mental and emotional health, understand that you likely also need to remove those in their inner circle.

When we are fed lies, fake ‘truths’ or twisted versions of what occurred in any situation, it is not always directly from the mouth of the narcissist. Often these ‘truths’ are spread throughout our social circle, workplace or community by those that have been manipulated to believe them to be true. This may include the manipulation of facts, twisting people’s words, or the creation of complete lies.

For example, if a narcissist has set out to obtain a promotion, but they believe that they are facing a worthy opponent in the quest for this goal, they may devise a plan to knock out the opponent. This could come in the form of derogatory gossip spread among the workplace, calling their character into question, or a bigger or more concrete lie that reaches those in Human Resources and those in positions of power. Obviously, coming directly from the narcissist these lies would hold little value, however, when they come from others they carry more weight.

These lies may also be used in order to seek vengeance when a narcissist feels attacked, tearing apart the lives of those that they believe have done them wrong. Regardless of their reasons, the best thing you can do is to rise above their lies and deceit. Don’t fight back, don’t argue and don’t take it personally. Instead, accept that it is all built on lies and that the truth will prevail.

When a narcissist latches onto a victim, they are seeking nothing short of complete control of their life. This is accomplished through many different actions and tools including alienating them from friends and family, removing any sense of independence and self-sufficiency and by removing any possible means of reaching out for assistance. This requires having a complete understanding of every area of your life, not just the one that they are directly involved in.

Manipulating your friends, family, and coworkers, the narcissist will receive regular reports of what you are doing around the office, who you are keeping company with, what you are posting on your social media accounts and more. By choosing people who are close to their victim they can often go undetected.

If you believe that someone is currently feeding information to the narcissist in your life, its time to do some recon. Limit all information that gets out, set high privacy on all of your social media accounts and slowly allow people back into the fold. By doing so, you will catch when the flow of information opens back up again, revealing the person responsible. When you are able to identify the leak, create distance and protect yourself as necessary.

While the idea of facing a narcissist can be intimidating for some, at other times the prospect of a single person trying to alter our behaviors or call our actions into question is far from frightening. This is the point in which a narcissist may call upon their flying monkeys to band together, working against you. In these cases, it is often close friends and family members of the victim that the narcissist has manipulated.

For example, if the narcissist has been working to gain control by convincing you that you are, in fact, the problem in your relationship they may use your family members to further enforce this point. If your family members share with you that they to have been hurt by you in the way that the narcissist describes, you may find yourself second-guessing whether their claims are true.

You may have to take steps to distance yourself from specific friends and family members during this time, removing the negative influence that the narcissist has created. This doesn’t mean that you necessarily need to cut them out of your life forever – but you need to protect yourself. Learn to recognize this manipulation, realizing that they are carrying out the desires of the narcissist in your life and this is not a true reflection of who you are or how others view you.