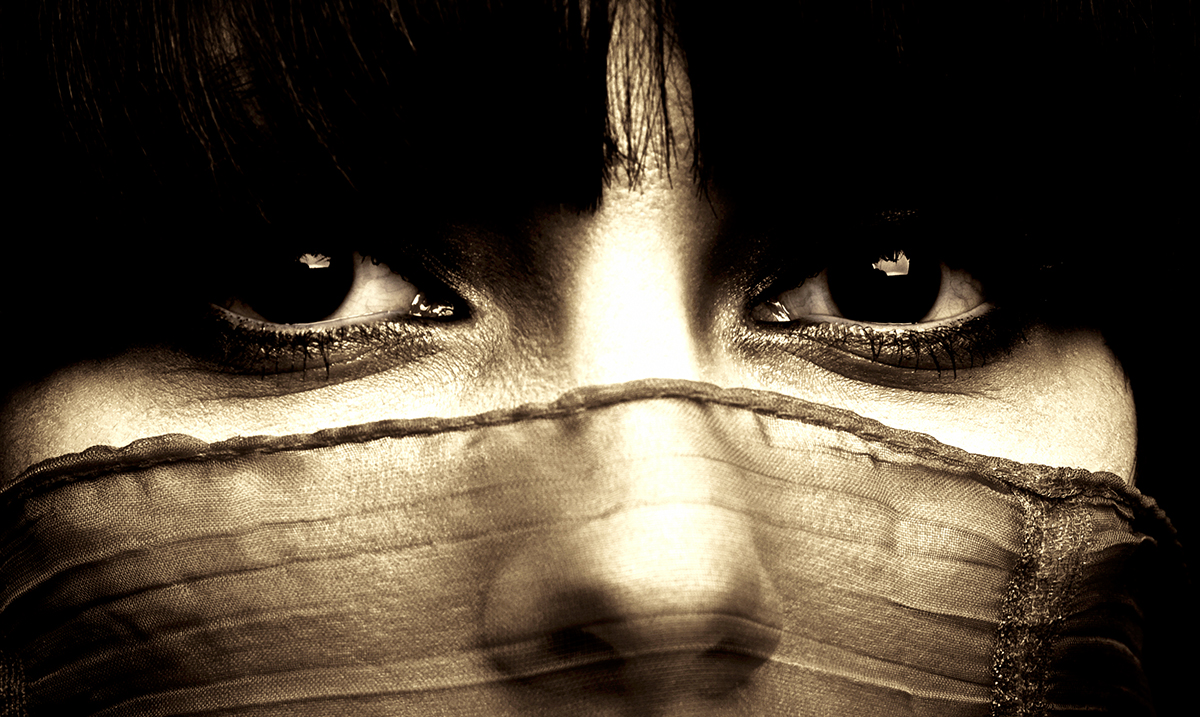 Phrases Narcissists Use To Destroy Your Confidence

Experts estimate that approximately 1 in 5 corporate executives are psychopaths, a number that calls to attention just how prevalent psychopathy is among the general population. Often seen as a diagnosis exclusively associated with the likes of the world’s most gruesome and twisted individuals including Ted Bundy and Hannibal Lecter, psychologists state that the traits associated with psychopathy are far more common and even be beneficial in some cases.

Testing for psychopathy uses a standard psychometric tool called the Psychopathic Personality Inventory-Revised (PPI-R). Dr. Kevin Dutton explains, “The PPI-R does not say that someone is or is not a psychopath. It scores them on eight traits that contribute to a psychopathic character. Some of those traits, such as fearlessness or stress immunity, can be positive. Others, such as blame externalization or being unconcerned about the future are more likely to be negative.”

With such a large number of psychopaths moving amongst us, odds are that you are associating with one on a regular basis today. They may be a member of your family, a friend, neighbor or a co-worker. These clever and calculated individuals us charm, manipulation and mind games in order to ensure that they always get what they want.

As Psychology Today describes, “The psychopath can appear normal, even charming. Underneath, he lacks conscience and empathy, making him manipulative, volatile and often (but by no means always) criminal.” 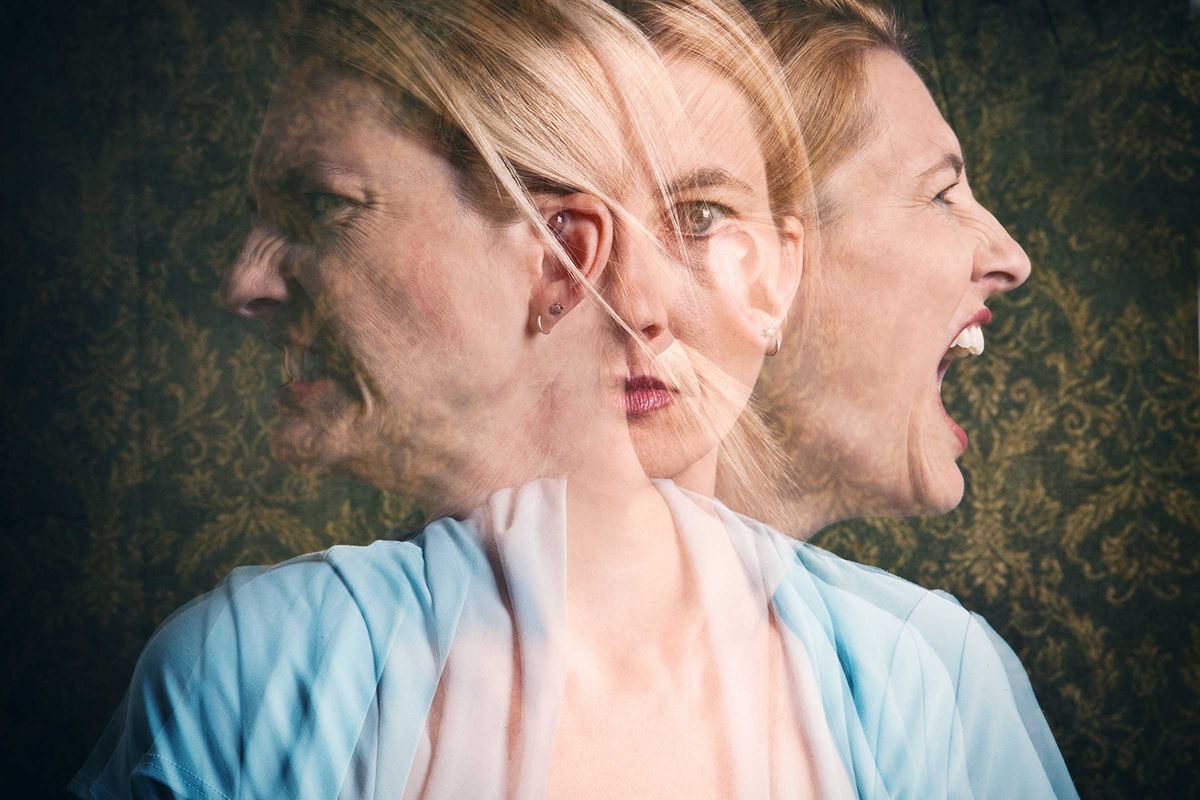 Learn to recognize these 7 common phrases used by psychopaths to make you feel crazy:

Communication is a key to any healthy relationship, but what about when the message being communicated is toxic? Rather than admitting that they may have said something hurtful or harmful, or take any ownership of the words they have spoken, a psychopath will place the blame on the person receiving the message stating that they ‘obviously didn’t understand what they were saying.’ In the mind of a psychopath, they are never wrong.

Psychopaths use emotion as a key tool in their efforts to control you and the situation around you. They may spend weeks flattering you, building up your confidence only to send you crashing down into a pile of your own emotions. At this point, they can use your ‘extreme sensitivity’ to show that you are crazy, smearing your credibility and even causing you to doubt yourself.

One of the smartest and most effective ways of manipulating you is by pulling a third party into the mix. A psychopath may use this person as proof that their thinking is justified, or they may paint them as a threat, focusing your attention their way instead of on their own hateful and judgmental ways. In this way, they create the impression that this other person is the enemy, not them.

#4 – “You always overanalyze everything”

The idea that someone else may be analyzing a situation is concerning to a psychopath, as there is nothing they fear more than being discovered. If they feel as though someone may be starting to catch on, this phrase is often used as a means of redirecting their attention. By making their victims feel as though they are imagining what is happening or overexaggerating they effectively devalue their victim’s opinion creating the illusion that there isn’t actually a problem to begin with.

Name calling is one of the key signs that you are dealing with a psychopath. When something isn’t going ‘according to plan’ a psychopath will refuse to admit any fault. They KNOW that they are right at all times, so someone else must be causing the problem. They may lash out, often resorting to name calling to redirect their frustration. Try to remember that this is a reflection on them, not you.

Drama follows a psychopath around like a cloud, impacting everything that they touch. This is largely by their own creation, a result of their lies, manipulation and games. Rather than acknowledging that they welcome drama into their own lives, psychopaths will play the victim. This allows them to gain the sympathy of those around them, and create a story line in which they couldn’t possibly the one at fault.

Psychopaths love to play the victim. If you do find the courage to call them out on their games and manipulation they will often immediately turn it around. By playing the victim card and accusing you of attacking them, they have now made you the ‘enemy’ in the situation. This mind game over time can cause you to question who the victim is in the relationship, second-guessing your own thoughts and reactions.