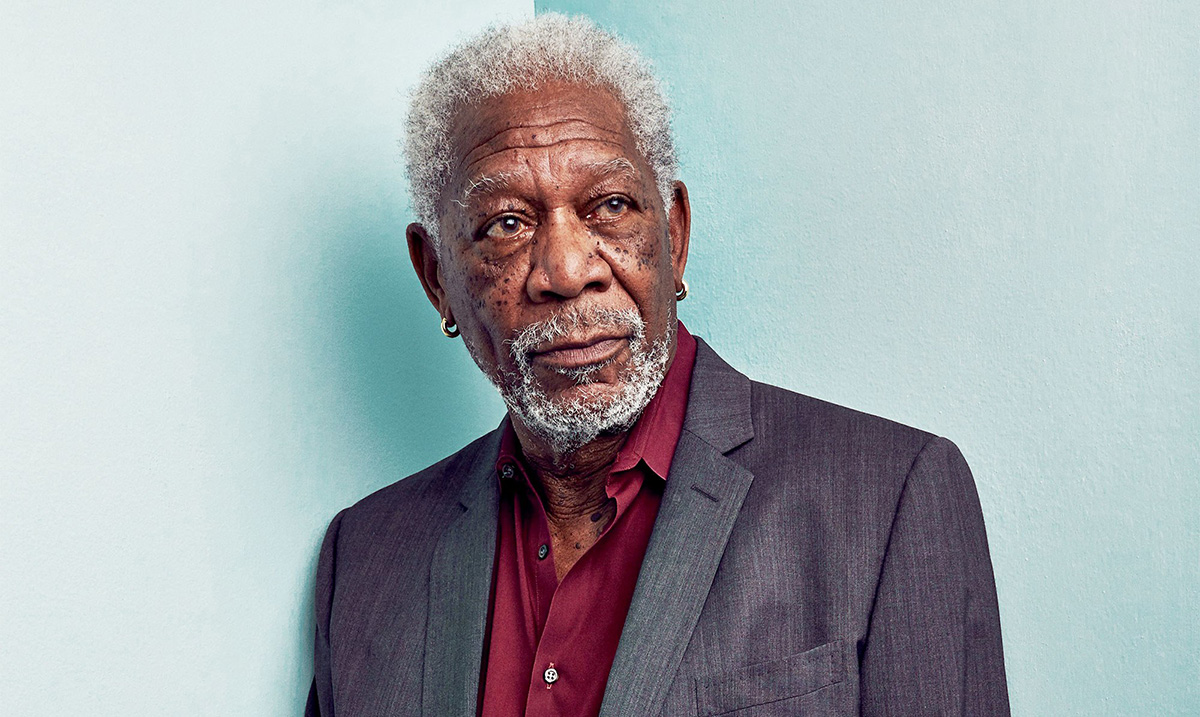 By Elizabeth DeVille December 31, 2018 No Comments

New Year’s Eve is here, a time that encourages all of us to reflect upon the year that is now behind us. While you’re busy worrying about your own personal goals, accomplishments and discoveries, the hilarious minds behind the Facebook page ‘The Hook’ set to work on an epic review of the year 2018.

It’s been an interesting year, to say the least. Sure, there are have been some amazing moments and great discoveries. The first one-handed player was drafted into the NFL, Prince Harry and Meghan Markle tied the knot, and let’s not forget the incredible rescue mission that was carried out in a cave in northern Thailand, saving a young boy’s soccer team against all odds. We’d be overlooking a lot of great memories and historically important moments if we were to say that the year was ALL craziness, idiocy, and bullshit, right?

However, this year has definitely been an interesting one, to say the least. Every year we experience a number of ‘interesting’ trends, and 2018 was no different. Kids and teens (okay, let’s be real, adults as well) ran around showing off dance moves out of Fortnite, while beauty influencers on Instagram showed off a number of ridiculous trends including fishtail brows and corkscrew nails. At the same time, the United States became a laughing stock worldwide as our president (love him or hate him) had all his most ‘unfortunate’ (read: stupid) moments highlighted on social media for everyone to see around the globe.

The Hook created a video that reviewed 2018 in a very real, blunt and hilarious way. What could possibly make a list of 2018’s craziest moments even better? Having it narrated by Morgan Freeman! The video was uploaded just 2 days ago and has already hit over 13 million views! Okay fine, the voice you’re listening to isn’t ACTUALLY Morgan Freeman, but it sounds convincing enough, no?