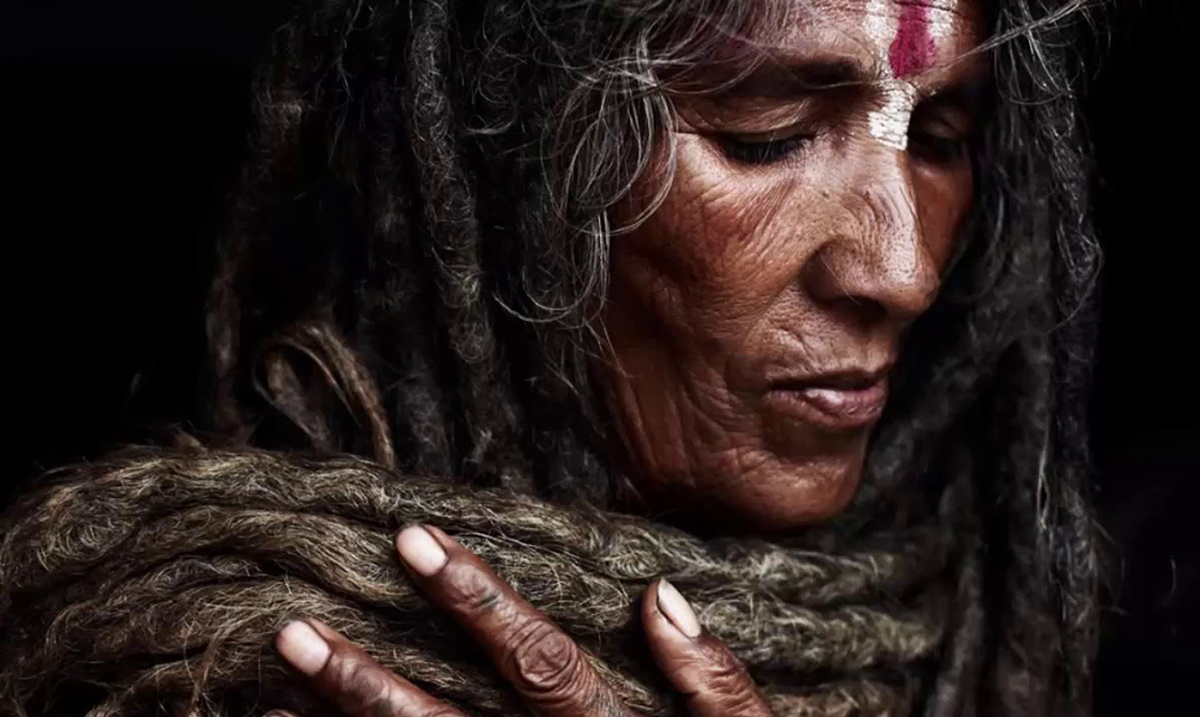 Military Study Reveals How Having Long Hair Can Increase Your Intuition

By Elizabeth DeVille November 27, 2018 No Comments

There are many different reasons why someone may choose to maintain their long, glorious locks. In today’s society, our hair is seen as an extension of our style, a ‘fashion accessory’ of sorts. However, throughout history, it is said that our hair was seen as so much more.

If you have ever doubted just how much we, as a society, care about our hair then you simply have to look at how massive the hair care industry is. In fact, it was valued at $91.95 billion USD in 2017, and still growing at an impressive rate. From conditioning and styling products to hair dye, we spare nothing in our pursuit of that ‘perfect look’.

Recently, a number of articles have begun to circulate social media regarding the importance of long hair in relation to our intuition and ‘sixth sense’. While some speak of ancient myths and folklore, others claim to share information derived directly from former military studies.

One story that has been circulating the internet allegedly dates back to the time of the Vietnam War. It is said that the story was told by a woman, her name usually listed as Sally (although most accounts admit they are simply using that as a name rather than claiming it to be true). Sally is said to have been married to a licensed psychologist who worked at the VA Medical Hospital working with combat veterans who were suffering from PTSD. Her story is as follows:

“I remember clearly an evening when my husband came back to our apartment on Doctor’s Circle carrying a thick official looking folder in his hands. Inside were hundreds of pages of certain studies commissioned by the government. He was in shock from the contents. What he read in those documents completely changed his life. From that moment on my conservative middle of the road husband grew his hair and beard and never cut them again. What is more, the VA Medical center let him do it, and other very conservative men in the staff followed his example. As I read the documents, I learned why.

It seems that during the Vietnam War special forces in the war department had sent undercover experts to comb American Native American Reservations looking for talented scouts, for tough young men trained to move stealthily through rough terrain. They were especially looking for men with outstanding, almost supernatural, tracking abilities. Before being approached, these carefully selected men were extensively documented as experts in tracking and survival.

With the usual enticements, the well proven smooth phrases used to enroll new recruits, some of these Native American trackers were then enlisted. Once enlisted, an amazing thing happened. Whatever talents and skills they have possessed on the reservation seemed to disappear mysteriously, as recruit after recruit failed to perform as expected in the field.

Serious casualties and failures of performance led the government to contract expensive testing of these recruits, and this is what was found.

When questioned about their failure to perform as expected, the older recruits replied consistently that when they received their required military haircuts, the could no longer ‘sense’ the enemy. They could no longer access a ‘sixth sense’, their ‘intuition’ no longer was reliable, they could not ‘read’ subtle signs as well or access subtle extrasensory information.

So, the testing institute recruited more Native American trackers, let them keep their long hair, and tested them in multiple areas. Then they would pair two men together who had received the same scores on all the tests. They would let one man in the pair keep his hair long and gave the other man a military haircut. Then the two men retook the tests.

Whether Sally’s account is true or not (we could find no definitive evidence), the Native Americans strongly believed this concept to be true. This is one of the reasons why Native Americans would maintain their long hair. They believed that the hair is an extension of the nervous system, acting almost like a transmitter or antenna for our intuition. When one chooses to cute their hair, they believe that they are actually severing their intuition to a degree.

This, the Native Americans believed, is why so the animal kingdom possesses such create intuition. When you look at most of the animals that share our planet, they are covered with fur or hair. This increases their ability to connect with and tune into their own intuition. If you have ever watched animals as they move through the wilderness you have likely seen the moment when they ‘sense’ that a potential predator or risk is near. Without necessarily hearing or seeing the danger, they simply ‘know’ because their sense of intuition is able to warn them.

Interested in learning more? Watch this video of a Native American Chief explaining the connection between long hair and intuition: