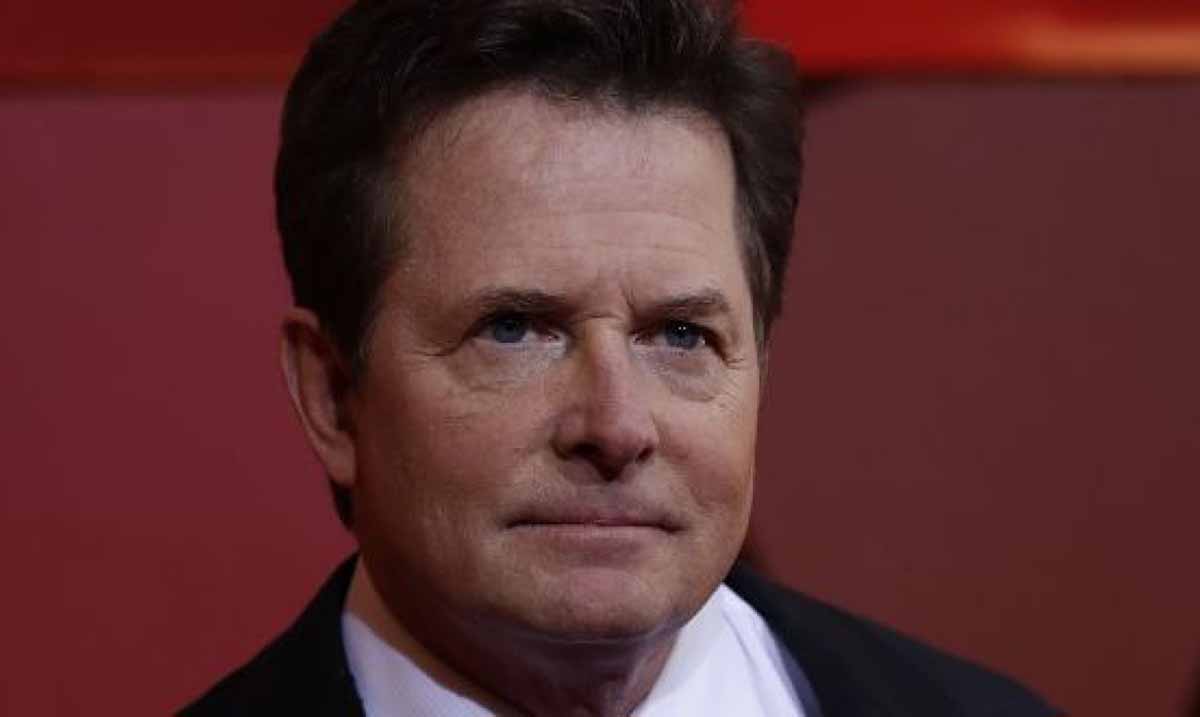 Michael J. Fox Is Losing His Battle With Parkinson’s And It’s Heartbreaking

By Elizabeth DeVille October 21, 2018 No Comments

There has been a lot of articles and stories circulating the internet over the last year, sharing how Michael J. Fox is currently losing his battle against Parkinson’s Disease, but the well-known actor, producer, author and activity doesn’t agree with this sentiment. In fact, Fox still believes strongly in the quest for a cure.

The winner of 5 Primetime Emmy Awards, 4 Golden Globe Awards, a Grammy Award, and 2 Screen Actors Guild Awards, Canadian-American actor Michael J. Fox has made a name for himself in the entertainment industry. However, his acting accomplishments aren’t all that he’s known for. Diagnosed with Parkinson’s Disease at the age of 29, Fox’s ability to adapt and overcome, maintaining his career while working as an activist in the search for a cure is nothing short of inspirational.

In 1998 he made the shocking announcement, stating, “As I began to understand what research might promise for the future, I became more hopeful that I would not face the terrible suffering so may with Parkinson’s endure. But I was shocked and frustrated to learn the amount of funding for Parkinson’s research is so meager.” This was the start of his commitment to advocating for a cure, leading to the formation of the Michael J. Fox Foundation.

There is no contesting the fact that Fox’s battle is heartbreaking, as this is the nature of Parkinson’s Disease. Characterized by tremors, muscle rigidity, difficulty speaking and changes in gait, Parkinson’s is a complex disease impacting the neurons in the brain, causing them to slowly break down. While the disease presents slightly different for everyone, ultimately it leads to a steady decline in one’s quality of life.

Just last April, People Magazine reported that Fox underwent spinal surgery, a procedure that we are told didn’t relate to his battle with Parkinson’s. In August, Fox and his wife Tracy Pollen graced the cover of People Magazine, sharing their story of love and celebrating an incredible 30 years of marriage and four children. “It’s very easy to be optimistic. This is my life,” Fox was quoted, in the conclusion of the article. “What is there to complain about?”

Honored to be on another cover of @people celebrating 30 years with my amazing and beautiful wife #tracypollan @PollanFamily Don’t know how I got so lucky. ❤️ Check it out on newsstands this Friday. Also included, a special appearance by Gus. pic.twitter.com/luSbQF2oE4

To date, the Michael J. Fox Foundation has raised more than $800 million in the quest for a cure. These funds have not only been dedicated to finding a cure for the disease, but also the treatment of many unpleasant and life-altering symptoms. They have collaborated with a number of industry leaders, extending their reach and spearheading research. This is a battle they will continue to fight day in and day out until a cure is discovered. As for Fox? He’s still loving all that his life has given him and leading the charge!

Interested in better understanding the efforts of the Michael J. Fox Foundation? Watch this video: