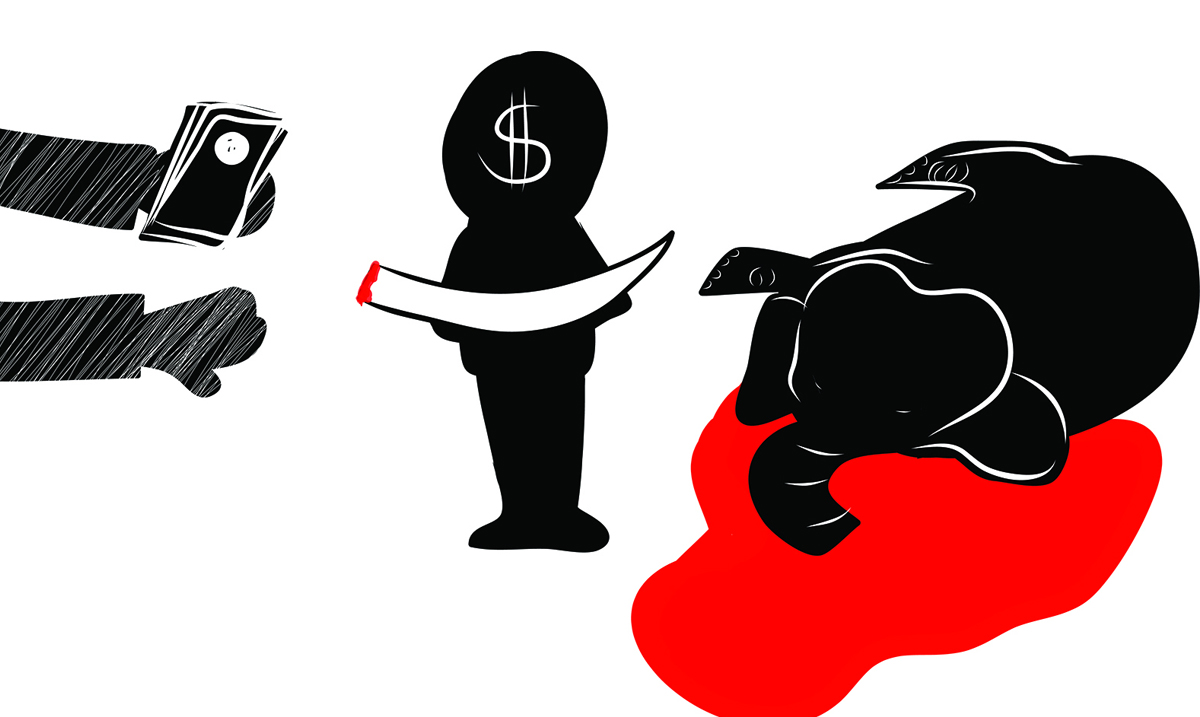 While the ivory trade is something that many countries have cracked down on, it seems there are loopholes still doing lots of damage. Nearly two tons of elephant ivory has been shipped into Britain over the past decade and it is causing a lot of devastation.

Trophy hunters spend a lot of money to go kill elephants and other animals on these hunts, and in order to get their kills shipped back to them, they have to get them approved. Shockingly enough at least seven hundred elephant tusks were among those approved in the catalog showing what has cleared. MPs are calling for a ban on big game hunting as this kind of thing is now being revealed.

Express reported as follows on the topic:

The Campaign to Ban Trophy Hunting says that over the last decade 2,500 trophies have been imported into the UK – with almost 400 from species with the highest status under endangered species regulations.

“It is not only damaging to the endangered species themselves, the evidence shows that importing the parts also provides cover for a brutal illegal trade.

“In more ways than one, it, therefore, harms the communities that rely on wildlife for tourism income. It is high time we banned the import of so-called trophies to the UK.”

Trophy hunting  has a very negative effect on wildlife and really should be something we take into great concern considering the species being threatened are for the most part those on the path to extinction as it is. As a matter of fact, nearly 60% of the world’s wildlife has been wiped off the planet since the year 1970. The hunting of elephants alone these days is outpacing their rate of reproduction big time. The loophole of trophy hunting, in general, makes attacking endangered wildlife a lot easier than it should be. 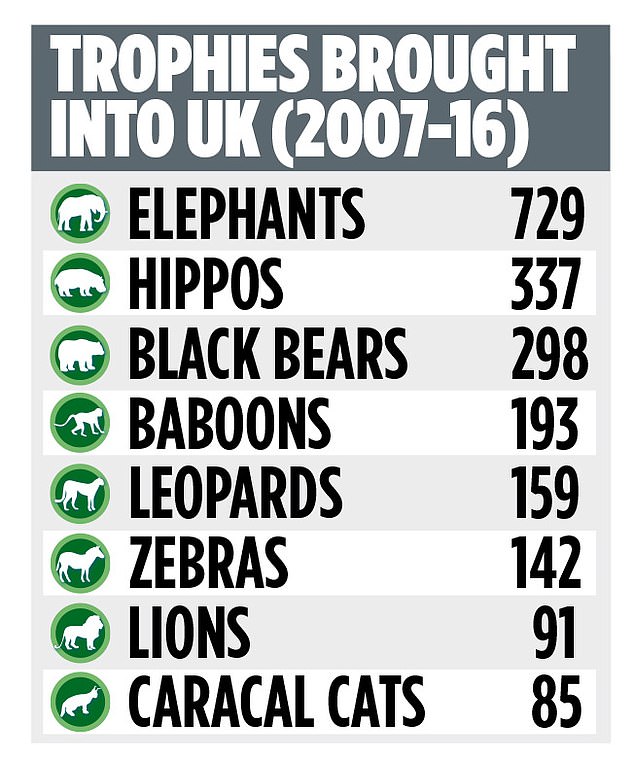 Eduardo Goncalves from the Campaign to Ban Trophy Hunting even went so far as to tell Express as follows:

“Many people think the trade in endangered wildlife is banned but, in fact, trophy hunting is exempted,”

“It’s an extraordinary loophole which poachers are taking advantage of. Around 300 rhino horns are known to have been exported by phony trophy hunters between 2009-2014 alone.”

“The Government promised to ban lion trophy imports in 2015 in the wake of the Cecil scandal unless it saw significant improvements in the industry.”

“There have been very few if any changes but action has yet to have been taken here. Meanwhile, other countries such as Australia, France, and the Netherlands have gone ahead and introduced their own import bans.”

While supporters of big game hunting say that their contributions pay for efforts to stop poaching, things are not as cut and dry as they sound. With so many tusks and other things going into Britain, something needs to be done. It seems this issue in itself is one that those in power are forgetting about as even here in the US things seem to be shifting towards a devastating direction.