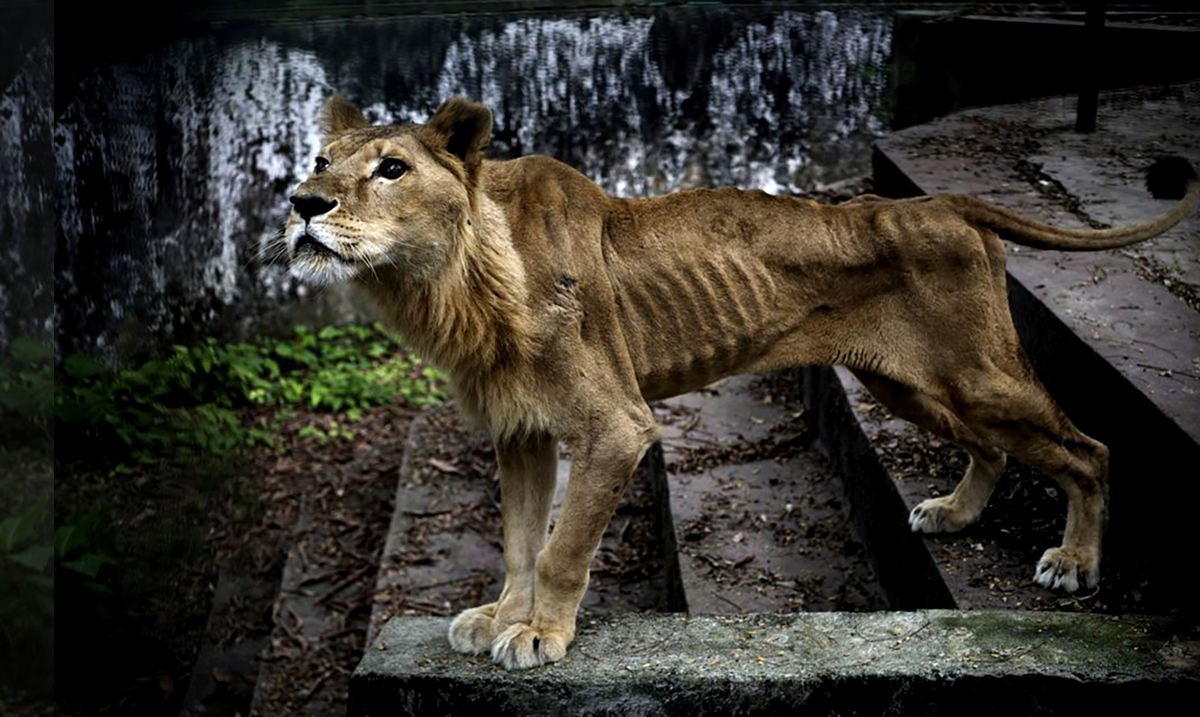 By Elizabeth DeVille October 30, 2018 No Comments

There has long been a debate about the impact that the human population has on the environment, and our responsibility to turn it around. From climate change and global warming to the growing population of our waterways, it’s easy to see why many are concerned. But just how big is the problem?

Every 2 years the World Wildlife Fund (WWF) publishes a detailed report assessing and analyzing the condition of the planet. This includes the health of the world’s ecosystem, the demand we are putting on our natural resources in relation to just how many are still available, and more. It’s designed to paint a very clear picture of the impact that we have on the world around us, and what steps we need to take to avoid continuing down the path to complete environmental destruction.

The most recent report, the ‘Living Planet Report 2018’ was just released, and it’s message is a concerning one. It revealed that the average global population sizes of mammals, birds, reptiles, amphibians, and fish have been on a decline over the last 40 years, and it’s one worth paying attention to. In fact, data shows that these populations have decreased an average of 60% from 1970 to 2014!

The biggest offenders, according to the report? It’s us, the human population. The biggest risk factors for the significant loss in species is identified as being habitat loss and degradation, as well as our excessive use of wildlife and products that come from wildlife resulting in overhunting and overfishing. We are slowly killing them all off.

“This report sounds a warning show across our bow,” advised Carter Roberts, the president and CEO of WWF-US. “Natural systems essential to our survival – forests, oceans, and rivers – remain in decline. Wildlife around the world continue to dwindle. It reminds us we need to change course. It’s time to balance our consumption with the needs of nature, and to protect the only planet that is our home.”

The report breaks the data down even further, making it easier to see just how significant this impact is. Based on their analysis, the average rate of species decline is 13.6% every 10 years, which totals the average of 60% in the stated time period. However, this decrease is even greater for some species! Australia’s koala population has been one of the hardest hit due to the area ranking as one of the worst deforestation fronts in the world. The result? Koalas are experiencing a decline of 21% per decade!

As the human species continues to grow and expand, taking up more and more land to support our current lifestyle, it is predicted that the portion of the planet that still remains from our impact will drop from approximately a quarter to a tenth by 2050. As a result, the group has proposed an international treaty be drafted to protect wildlife and reverse our impact on nature on a global level.

“It’s mind-blowing… We’re talking about 40 years. It’s not even a blink of an eye compared to the history of life on Earth,” stated Marco Lambertini, Director General for the WWF. “Now that we have the power to control and even damage nature, we continue to (use) it as if we were the hunters and gatherers of 20,000 years ago, with the technology of the 21st century. We’re still taking nature for granted, and it has to stop.”