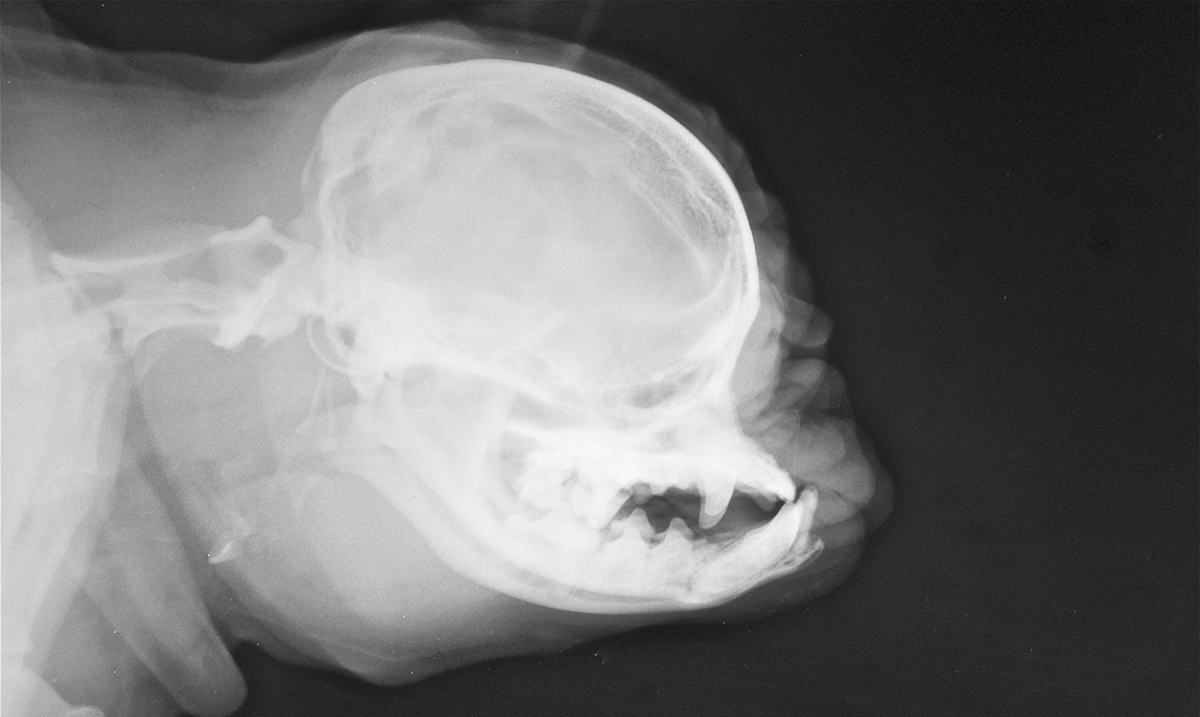 By Elizabeth DeVilleMay 14, 2018No Comments

It is estimated that approximately 36.5% of American households currently have at least 1 dog, a number that has risen considerably in recent years. Once reserved for working roles, like those responsible for herding or security purposes. Today, however, the family dog is loved and cherished, spoiled in many households just as a human child would be.

If you are a dog owner, you likely put some serious thought into the pet that you were going to welcome into your family. Researching breeds, visiting either shelters or breeders, you weighed your options before selecting that perfect pup for your lifestyle, energy level, availability and family dynamics. Now, however, experts are putting extra emphasis on the importance of considering the breed of dog you are adopting before bringing them home. More specifically, we are being warned to avoid ‘flat-faced’ dogs. 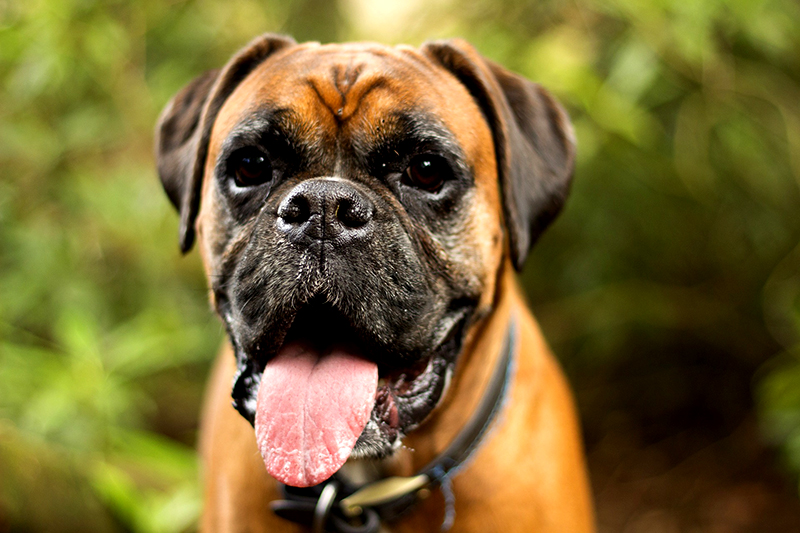 The term ‘flat-faced’ dogs refers to the brachycephalic breeds, or the ‘short-muzzled’ breeds including pugs, boxers, Shih-Tzus, mastiffs, and French bulldogs. While these pups are adorable with their little smushed faces, these dogs are at a risk for a number of significant health risks. Their skulls are shorter than the average dog and flatter in shape creating a wider forehead and an extremely short muzzle. This unique facial shape increases their risk of respiratory difficulties, eye injuries, dental problems and skin infections among other health struggles.

Recently the British Veterinary Association (BVA) launched a campaign to raise awareness of these issues, using the hashtag #breedtobreathe. The campaign encourages veterinarians to actively stand up and speak out against the breeding of dogs that show any sign of brachycephalic obstructive airway disease (BOAS) and maintain open communication with those currently looking at bringing a new dog into their family so as to coach them on making the best choice of dog breeds for their family unit.

Short-muzzled breeds like pugs are often used in movies and marketing efforts due to their undeniably cute appearance. Consider Doug the Pug, a pup living in Nashville Tennessee who has gained significant attention around the globe, now known as an internet celebrity. He currently has over 6 million likes on his Facebook page and is videos are seeing, on average, over 10 billion views. Seeing their adorable faces all over television and throughout Hollywood has resulted in an extreme demand, their cute little noses and coiled tails worming their way into the hearts of dog lovers across the nation. 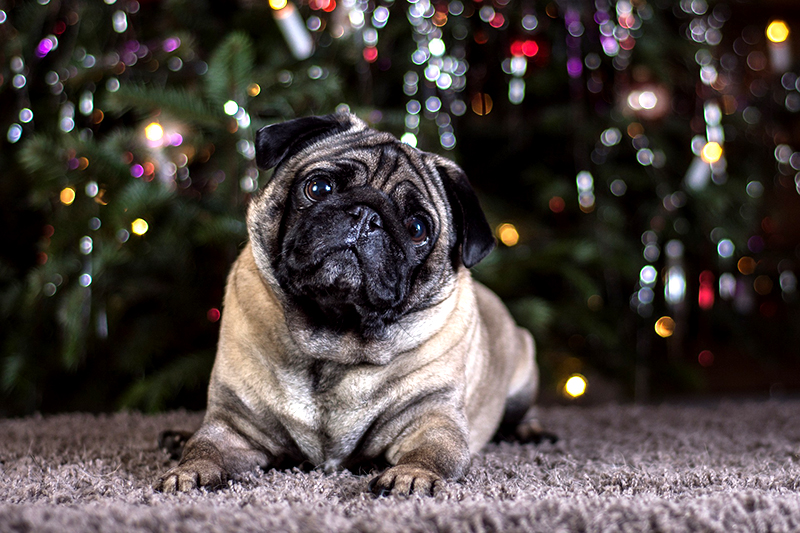 Unfortunately, being honest with the general public about the risks associated with these breeds isn’t good for business, so most veterinarians have kept quiet. On vet spoke with The Guardian anonymously, stating, “If I stood up and told the truth about these breeds, I would immediately alienate [their owners] and they would up sticks and move to the neighboring practice where the vet was not as outspoken. Vets in general practice simply cannot afford to be honest and to speak out.” Instead, in order to maintain a steady volume of clients, they avoid the difficult, but all too important conversation.

What are your options if you are among the many Americans that are captivated by the adorable appearance of a pug? A 2013 study revealed that mixed breed dogs are far healthier than their purebred counterparts in many cases. Finding a dog with an appearance similar to a short-muzzled dog, but with a slightly different skull shape due to being a mix breed can greatly reduce the potential health risks down the road.