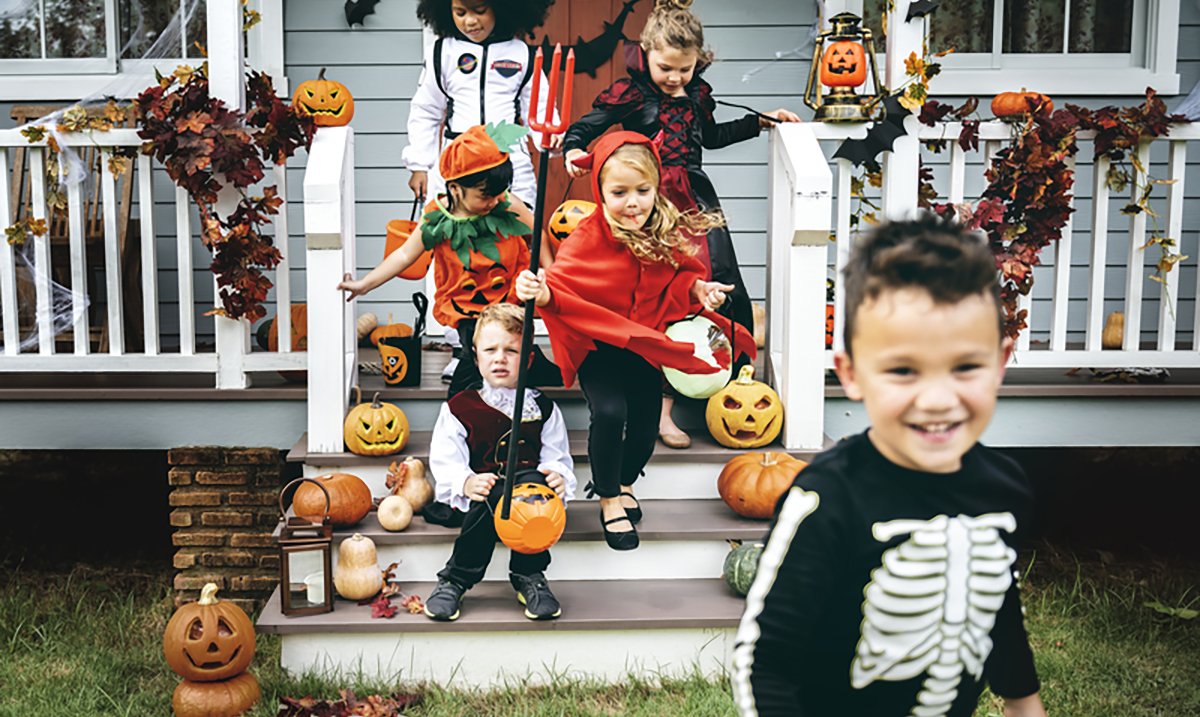 By Elizabeth DeVille October 11, 2018 No Comments

There has been a lot of debate in the United States recently about right and wrong, and the level of control the government and law enforcement agencies should be allowed to enforce on us and our families. While most of this debate surrounds the legalization of marijuana, the state of Virginia is now threatening to send trick-or-treaters as young as 13 to jail!

You read that right! In an attempt to ‘control the mischief’ that often occurs on Halloween, some cities are turning to their city ordinances in an attempt to control the activity that night. While these rules exist in areas across the nation, in the state of Virginia, officials are taking their efforts a step further. In several towns, including Chesapeake Virginia, the violation of these ordinances can carry some steep penalties including heavy fines and even jail time for those over the age of 12.

Section 46-8 of the city ordinance code for the city of Chesapeake, Virginia states:

“(a) If any person over the age of 12 years shall engage in the activity commonly known as ‘trick or treat’ or any other activity of similar character or nature under any name whatsoever, he or she shall be guilty of a misdemeanor and shall be punished by a fine of not less than $25.00 nor more than $100.00 or by confinement in jail for not more than six months or both.

(b) If any person shall engage in the activity commonly known as ‘trick or treat’ or any other activity of similar character or nature under any name whatsoever after 8:00 p.m., he or she shall be guilty of a misdemeanor and shall be punished by a fine of not less than $10.00 nor more than $100.00 or by confinement in jail for not more than 30 days or both.”

Local officials say that the law has been in the books since 1970, so it’s nothing new in the area. The city’s website states that Chesapeake Police staff are “not actively seeking out violations of the time or age limits.” However, they go on to explain that “a thirteen-year-old safely trick or treating with a younger sibling is not going to have any issues. That same child taking pumpkins from porches and smashing them in the street more likely will.” Surely there are better ways to target children causing mischief and destruction than legislation that opens the door to targeting children for simply trick or treating in their neighborhood, no?

You may be surprised to learn that Chesapeake isn’t the only area to use such strict laws to enforce order during the Halloween season. Both Newport News and Norfolk also have rules in their city ordinances stating that trick or treating will not be allowed for those over 12 or beyond the seventh grade. In both cases, this would be considered a Class 4 misdemeanor. In all areas, however, parents are assured that they will not be penalized for accompanying their young children during trick-or-treating.

Meanwhile, in East Tennessee, a number of cities still include restrictions regarding the wearing of masks. In Knoxville, the older wording has been updated to only restrict masks in specified situations following a complaint from performers who claimed they were being targeted for performing in costume. Similar ordinances exist in Gatlinburg, Pigeon Forge, and Maryville, all restricting the use of masks based on age. Marks are not permitted in public on anyone over the age of 10, however, some have issued special permits from the city for ‘traditional Halloween costumes’.

The moral of the story? Make sure you know your local laws!