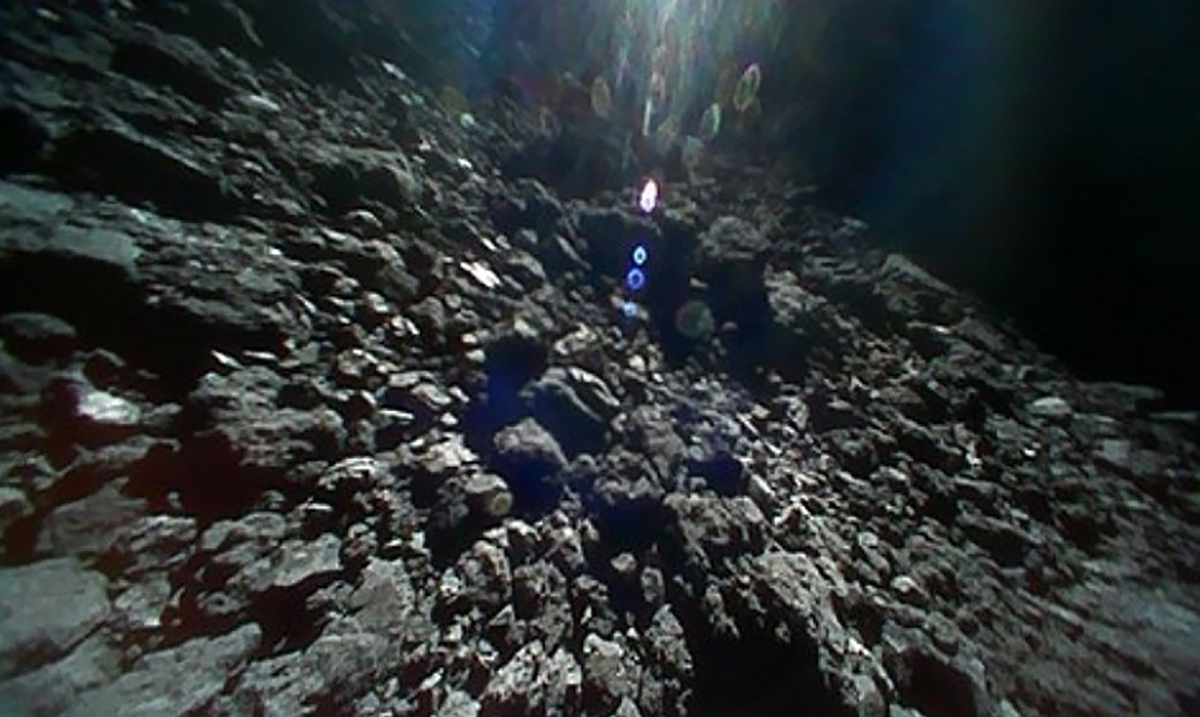 Japanese Rover Records Mesmerizing Video From the Surface of An Asteroid

By Elizabeth DeVille September 28, 2018 No Comments

Our fascination with space and all the mysteries that it contains has driven scientists and researchers for generations. From our efforts to place an astronaut on the moon to the discussion of someday discovering life on another planet, we are intrigued by all that it has to offer.

Much of our information and knowledge of this vast unknown has come to us through the development of advanced new technology, allowing us to venture far past our own human limits. The invention of the Hubble Space Telescope, for example, opened doors that we never before thought possible. With its large mirrors above the Earth’s atmosphere, it allows us to see with a clarity and definition that could never have been imagined by its predecessors. Meanwhile, robots known as space rovers, such as NASA’s Mars Rover, allow us to ‘visit’ another planet, providing us with otherwise impossible to obtain information.

Two such rovers, the Rover 1A and 1B, just detached from the Japanese Hayabusa-2 spacecraft September 21st, following a 3-year-long journey to the surface of the asteroid Ryugu. Weighing just over 2 lbs each, the tiny rovers are equipped with only the latest in technology including sensors capable of measuring the surface temperature and wide-angle, stereo cameras. With this, they are capable of sending back clear, detailed imagery from their destination.

The Japanese Aerospace Exploration Agency (JAXA) had to be creative in the development of the rovers due to the incredibly rough surface of Ryugu. Previous knowledge of the asteroid revealed that it had very few smooth areas across its surface, instead covered with rocks and boulders. In order to overcome this, the rovers are built to ‘hop’ up to 49 feet at a time, moving them forward.

During the time that the rovers are collecting and sending back imagery, the Hayabusa 2 is also scheduled to collect samples of the asteroid during three brief touch-and-go landings, with the first currently scheduled for October. It is then expected to make its departure at the end of 2019, returning to Earth with its samples in 2023.

Check out these amazing photos sent back from the rovers: 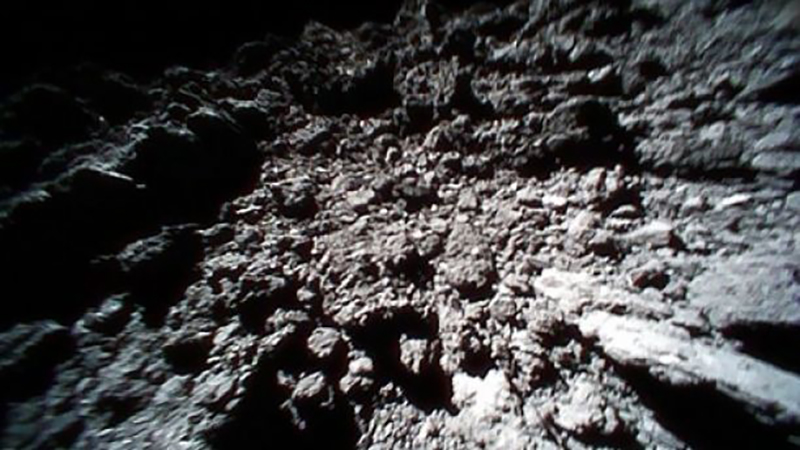 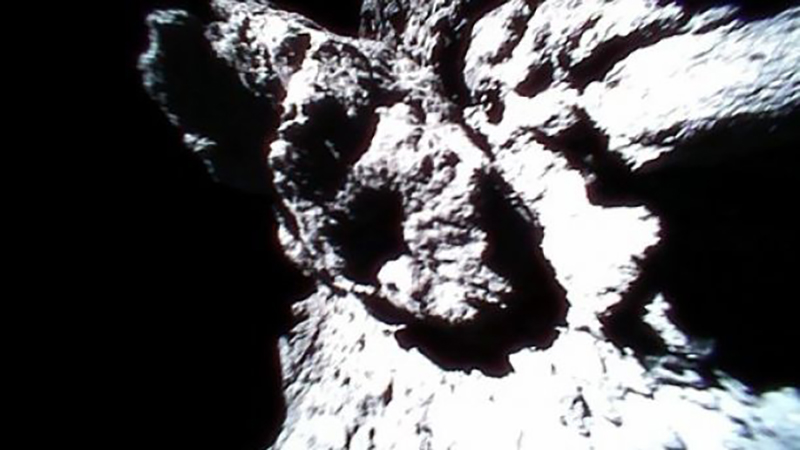 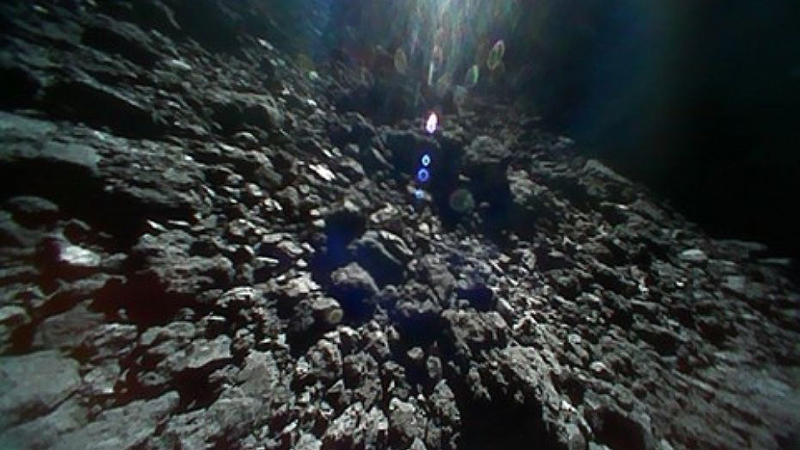 Feel as though you are on the surface of Ryugu with this short movie from Rover-1B:

Thanks to NowThis Future for the featured video.