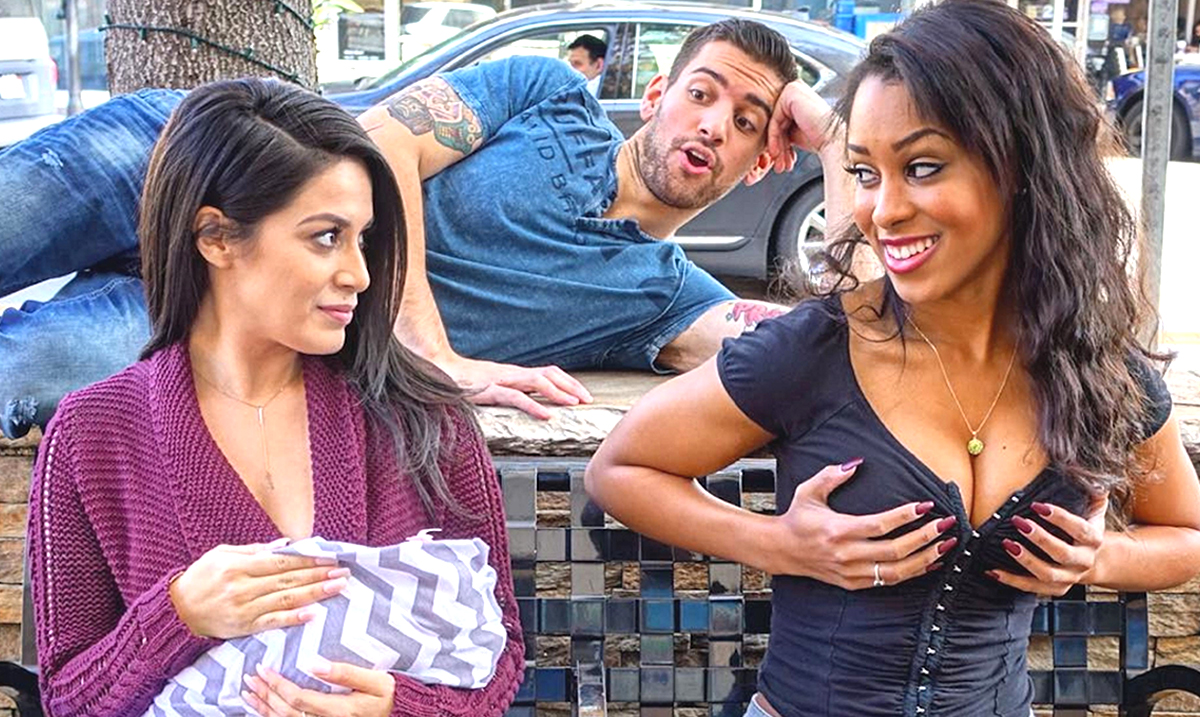 Despite the ongoing controversy regarding whether breastfeeding in public is appropriate or not, it’s hard to believe that in some states this method of feeding your child was actually illegal in today’s day and age! New laws passed in Utah and Idaho mean that, for the first time, it is legal to breastfeed in public in all 50 states!

The breastfeeding in public debate is a heated one, with both sides incredibly passionate about their point of view. Those in support of the growing pro-breastfeeding movement point out that in many establishments women are required to feed their children in bathrooms as if this natural act is something to be ashamed of. Furthermore, commercially available covers are restricting and often quite warm in the current heat. Pointing out that this is a natural act, the only reason why so many see it as inappropriate is that our society has sexualized an experience that should be seen as natural and normal.

Meanwhile, those who are opposed to open breastfeeding in public often refer to the rules that are in place regarding what is seen as ‘decent’ to reveal in public. We live in a society where laws are in place to prevent public indecency, and many feel that breastfeeding out in the open are in direct violation. Seeing women’s breasts as a sexual aspect of our anatomy, used for pleasure as opposed to a practical purpose, they feel uncomfortable with the idea of them openly visible. After all, even the most cautious breastfeeding mom is likely going to run into a situation where she accidentally flashes someone at some point, right?

It’s a debate that has sparked public protests, staged ‘nurse-ins’ and verbal attacks on breastfeeding mothers who choose not to retreat to bathrooms and lactation rooms. Many have taken to social media sharing their stories about their own experiences, such as Kristen Hilderman. While flying with her 5-month-old son, Hilderman was centered out by a flight attendant who had gone out of his way to point out that he felt her actions were inappropriate, feeding her son while wearing a nursing-specific tank top. Calling out the flight attendant’s behavior on Twitter, Hilderman received support from people across the country. Eventually, overwhelmed by online complains, the company issued an apology.

As of 2018 new laws have passed in Idaho and Utah, the last 2 states to make breastfeeding in public legal in any public or private location. Many states have also passed laws that exempt breastfeeding women from the existing public indecency laws. While this is a great step forward, supporters of the pro-breastfeeding movement say it’s not enough. Many of these laws are written with loopholes, still allowing for discrimination. For example, in most states, while a store or restaurant owner can’t ask a breastfeeding mother to cover up, they can have her removed from their premises claiming that she’s a trespasser refusing to leave.

Furthermore, while social media offers a great place for breastfeeding mothers to raise awareness about their experiences and connect with one another, they aren’t free from judgment there, and I’m not just talking about comments posted by fellow users. While Facebook has changed its policy recently excluding pictures of breastfeeding mothers from being considered nudity, if a picture is reported by another user they will still take it down, citing it as indecent. While mothers can argue to have these pictures put back up, it is a long battle that often goes nowhere.

Those who are fighting for the rights of breastfeeding mothers agree that it’s about more than company policies, state laws, and social media. We will not see permanent change regarding the way that breastfeeding mothers are viewed until there has been a significant shift in our society. There is still a long battle ahead.