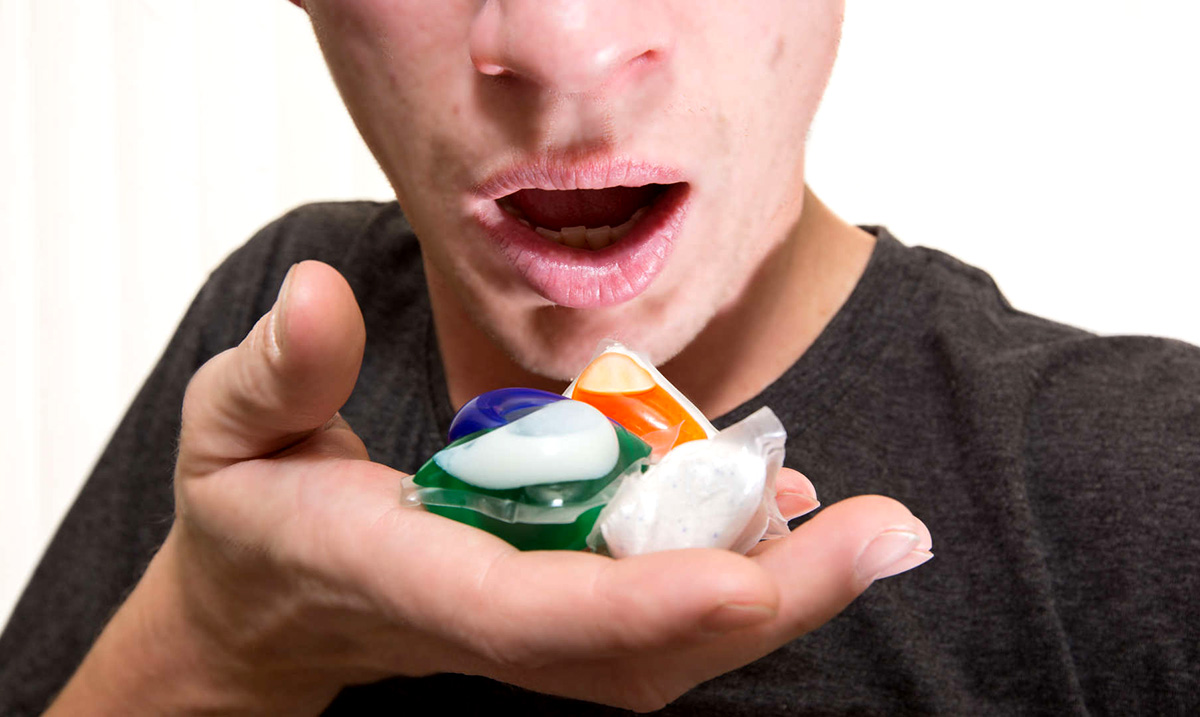 By Elizabeth DeVille January 17, 2019 No Comments

There have been a lot of incredible discoveries and innovations over the years, propelling society forward and creating the illusion that we are smarter and more capable than ever. However, contrary to popular belief, a new study found that our IQ levels are actually dropping and have been since the 1970s!

New research out of Norway has uncovered an incredibly concerning trend. Assessing IQ testing and analysis of men born between 1962 and 1991, scientists have discovered that the average IQ score increased by approximately % each year from 1962 to 1975, a trend known as ‘The Flynn Effect’. Named for the researcher that first presented this trend, James Flynn, the Flynn Effect states that the intelligence of the human population is moving in an upward pattern with each year, making each generation more intelligent than the generation that came before them.

It’s not hard to believe when you break it down, especially if you believe in the concept of evolution. As we continue to learn more about ourselves and the world that we live in, we continue to grow and evolve improving upon the human population as a whole, right?

However, this effect appears to reverse itself entirely at the point of 1975, after which it starts to fall with each year. In fact, it is falling enough that it has caught the attention of scientists and researchers around the globe. While the results certainly aren’t conclusive, similar studies have surfaced in a number of other countries including Denmark, France, Finland, the Netherlands, Estonia, and Britain. The world’s IQ levels are dropping.

What is the reason for the downward trend? Many researchers are pointing to a number of different environmental factors including our media-driven society, changes in the education system, nutritional changes, the fact that the average person is reading less today and our incredible dependence on the internet for everything. Consider, there once was a time where if you wanted the answer to something you had to remember facts, figure out it for yourself first hand or refer to resources like encyclopedias and textbooks. Today, the answer is simple: “I’ll Google that!”

Another study out of Georgetown University focusing on the IQ scores of 7-year-old children discovered that those children who were under extreme stress showed a notable decline in performance compared to those who weren’t in a stressful environment. In fact, it recorded a 13% drop in IQ in those children experiencing high stress compared to their low-stress counterparts. In a society where we are under greater pressure and experiencing more stress than ever before, could this be contributing to our drop in IQ?

“The causes in IQ increases over time and now the decline is due to environmental factors,” explained Ole Rogeberg, a senior research fellow at the Ragnar Frisch Center for Economic Research in Norway and co-author of the recent study. “It’s not that dumb people are having more kids than smart people, to put it crudely. It’s something to do with the environment, because we’re seeing the same differences within families.”

These new findings beg the question, what are we doing to correct for the environment we are raising our children in today? Are there ways that we can compensate for this shift and get ourselves back on track with the former upward trend? Additional research will be required to better understand the root cause of the falling IQ levels in order to then implement changes moving forward.