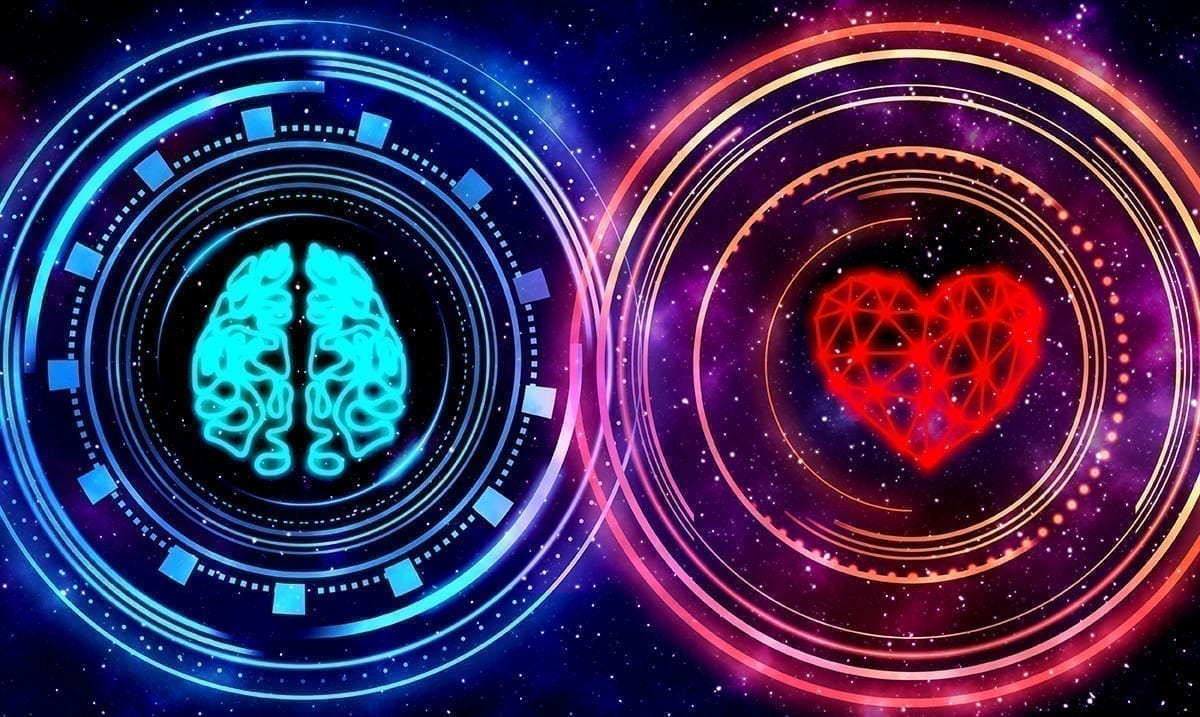 “Just because something isn’t a lie does not mean that it isn’t deceptive. A liar knows that he is a liar, but one who speaks mere portions of truth in order to deceive is a craftsman of destruction.” – Criss Jami

Throughout our lives, we will have the opportunity to meet a number of different people. Some will have the greatest of intentions, working with us to mutually reach great heights, while others have a very different plan of attack.

Manipulators are all around us, often flying under the radar. They are our friends, family, neighbors, and co-workers. They will create a charismatic and magnetic persona, drawing their victims into their web before revealing their true selves. The key to avoiding falling victim to their deception is to identify the manipulator before they have the opportunity to draw you in.

10 Signs That Someone is Trying to Psychologically Manipulate You:

#1 – They Judge and Criticize You

In order to establish a level of power and control, manipulators will go out of their way to point out any flaws, errors or mistakes that you make. They will judge your every action, watching for even the slightest of misstep. Try to remind yourself that they are specifically overlooking your accomplishments in search of your mistakes, it’s not a fair assessment.

#2 – They Leverage Your Insecurities

There is nothing that will work against a manipulator more than if their victims are feeling empowered. In order to avoid this, they go out of their way to discover your insecurities and use them to tear you down. These attempts may be blatantly obvious, attacking your directly, or they may be subtle in the form of dark humor or sarcastic jokes.

#3 – They Will Put Great Pressure on You

When a manipulator wants something done, they aren’t talking weeks or months down the road. Instead, they are looking for results fast. The best way to do this is to put an extreme amount of pressure on you, creating a sense of urgency. Making the situation more uncomfortable for you will push you to action sooner.

#4 – They Always Let You Speak First

While it may seem like they are showing you respect or compassion, but don’t be fooled. If you notice that someone is always allowing you to speak first, this may actually be a sign that something is off. This gives them the opportunity to gain knowledge from what you are saying and examine your personality, better preparing their own response in order to spin the conversation in their favor.

Anytime that a manipulator is backed into the corner of having to take responsibility for their actions they will seek the best opportunity to pass off this responsibility to someone else. One way that they accomplish this is by making their victim feel as though they are at fault, creating feelings of guilt. This creates confusion and leaves the victim feeling as though they need to make it up to their manipulator.

#6 – They Pretend to Be Ignorant

When a manipulator is looking to pass on their responsibilities to someone else they will often turn to the well-known technique of ‘playing dumb.’ By pretending that they have no idea what is happening, or that they are incapable of carrying out the task at hand it is far easier to convince others that they should take over for them.

#7 – They Will Use Statistics to Overwhelm You

One of the often-overlooked ways that a manipulator will take control of a situation making you feel powerless is by using statistics, facts and data to overwhelm their victims. By throwing an incredibly high level of data at you they create a dynamic in which they are knowledgeable and therefore superior, whereas you are beneath them. This allows them to establish control over you.

Often seen is aggressive or overbearing, they may be using these emotions to intimidate or scare their potential victims. Fear is a powerful tool for those that are hoping to take control of any given situation, scaring their victims into giving them whatever they want at any given time.

Rather than talking to you as equals, working through any differences of opinion, manipulators will attack their victims through passive-aggressive attacks. This may include giving you the silent treatment or purposely forgetting to do things. They will continue to push your buttons in this round-about way until you give in to what they want to make it stop.

#10 – They Distort the Truth and Alter the Facts

When the facts presented work against them, a manipulator isn’t about to sit back and allow something as simple as the truth to ruin their plans. Instead, they will spin the facts in any way that they feel they must in order to make the ‘truth’ line up with their own warped perception of events.