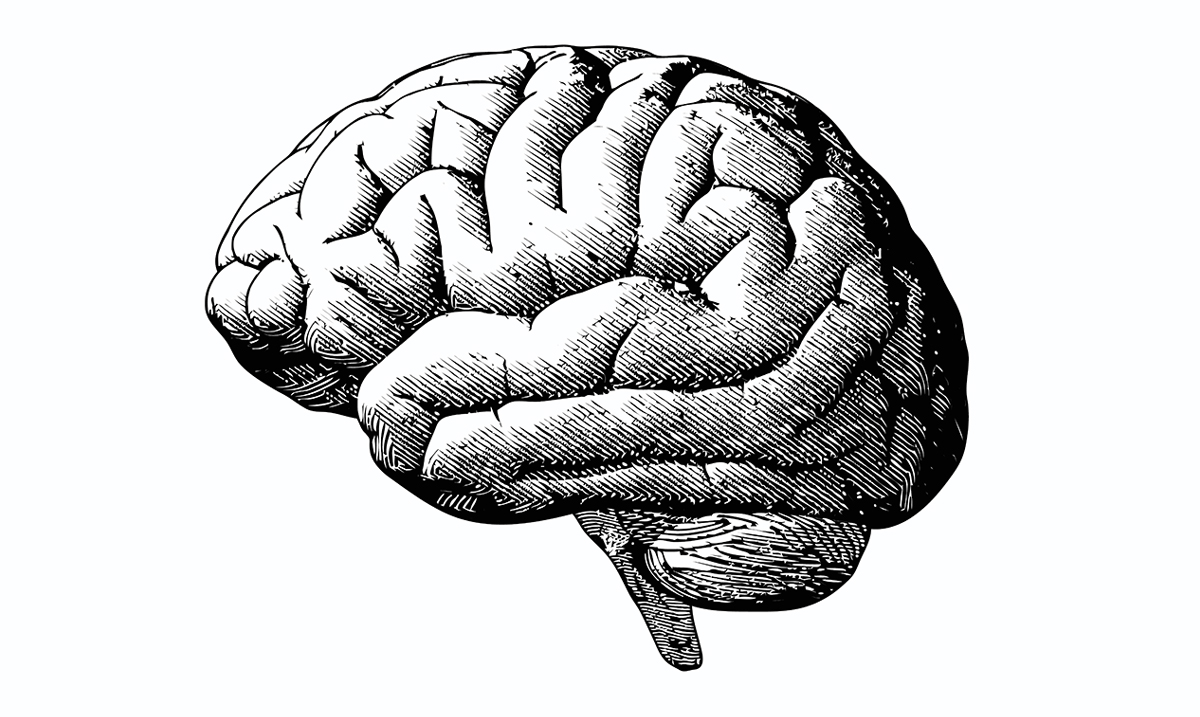 Intelligent People Have All 3 Of These Bad Habits In Common

If you have ever been accused of having ‘bad habits,’ I have some good news for you. Psychologists have revealed that there are 3 bad habits that have been associated with intelligence and high IQ – Could your bad habits actually just be a sign of how smart you are?

It has been said that Americans are smarter than ever, with our IQ scores continually increasing on average to keep up with the complexity of technology and life as we know it today. In fact, experts report that the average IQ score in the United States has risen nearly 30 points just in the period of time between 1900 and 2012, and it’s continuing a steady rise.

When you are asked to think of someone intelligent, you likely picture someone successful, organized and put together. They know what they want in life, and they use their intellect to propel them forward in the right direction. You may even go as far as picturing the stereotype often perpetuated by Hollywood, where a large number of smart characters are portrayed as having signs of OCD or another psychological condition. Their clothing is always neatly folded and pressed, their workspace is meticulously organized, and they don’t do well with the idea of change in their daily schedule.

After reviewing a number of studies, experts are now saying that there definitely are some notable personality traits associated with those who are highly intelligent, but they are likely not traits that first come to mind. Experts say that there are 3 specific traits worth mentioning, and those who are highly intelligent are often ‘guilty’ of all 3 traits…

The most intelligent people among us share these 3 common personality traits:

There is a lot of judgment and stereotyping surrounding those that tend to swear more often, associating the practice with having a smaller vocabulary, revealing a lack of intelligence. A study by researchers at Marist College in New York concluded exactly the opposite. They found that those who reveal their raw emotions in the moment, swearing without feeling the need to filter what they are saying, actually score higher on IQ tests.

Intelligence isn’t the only positive association for those who tend to use a more colorful language. Researchers have found that those who swear are healthier, happier, more honest and more trustworthy than those who carefully police the words they use.

Biologically, all animals have a cycle of activity that is known as the ‘circadian rhythm.’ This is what determines when they wake up versus when they go to sleep, differentiating those animals that we see throughout the day from the nocturnal species. This is like a natural alarm clock that we all possess. Humans, however, have the ability to override this rhythm if they want to, changing their schedules in a way that works best for them rather than leaving it up to biological programming.

The ability to make this shift in your schedule, however, requires conscious effort and has been associated with higher IQ levels. Rather than giving in to our natural scheduling, those with higher intelligence levels can choose to stay up later, behaving nocturnally. If others are giving you a hard time about being up all night and spending the morning in bed, remember, this may not be the worst habit to have!

The next time that you see a Hollywood movie where the intelligent characters all have meticulously clean and organized rooms and workspaces, take a moment to think back to this study by Kathleen Vohs, a psychological scientist at Minnesota University.  Her research shows that both clean and messy workspaces have their benefits, but these benefits differ significantly. A clean and organized desk has been found to promote healthy eating, conventionality, and generosity for those that work in that environment. Meanwhile, a messy desk encourages creative thinking and new ideas, traits associated with higher IQ levels.