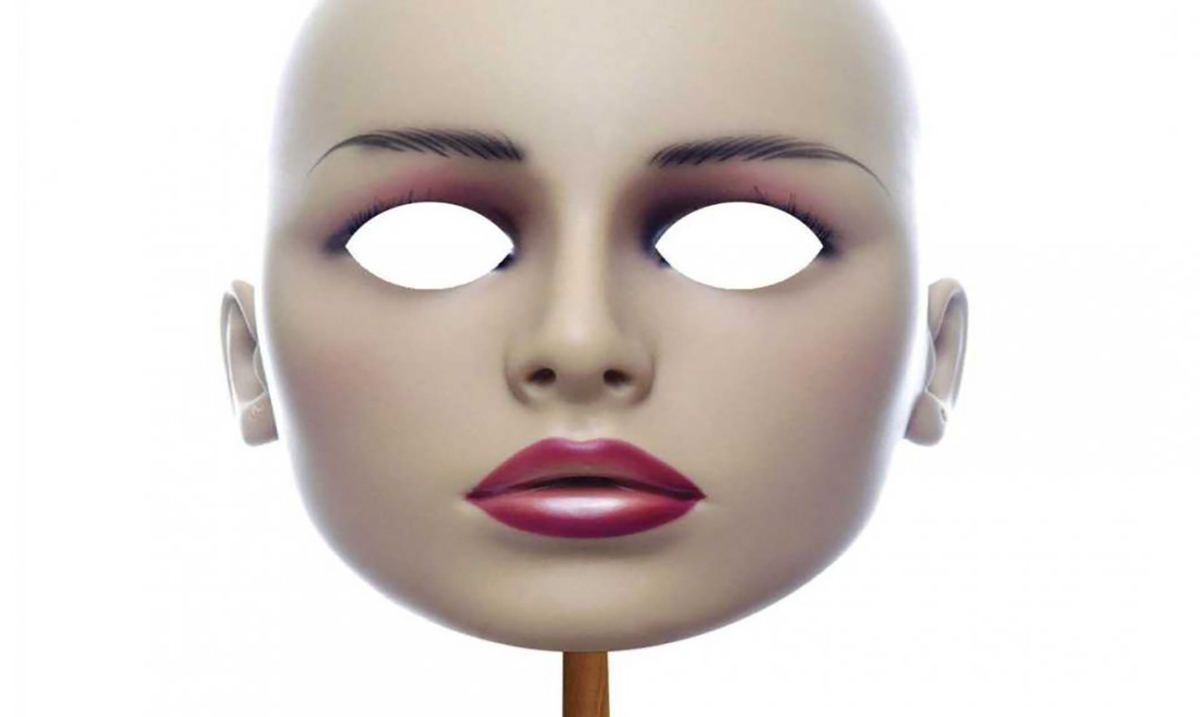 By Elizabeth DeVille January 22, 2018 No Comments

“Fact: A psychopath is born every 47 seconds.” – Kent A. Kiehl, The Psychopath Whisperer: The Science of Those Without a Conscience

It’s a staggering statistic if you really stop and think about it, the idea that there is a new psychopath brought into this world once every 47 seconds. In fact, it is estimated that 1% of the population meet the diagnostic criteria for psychopaths. If you previously believed that you have never met one, think again! 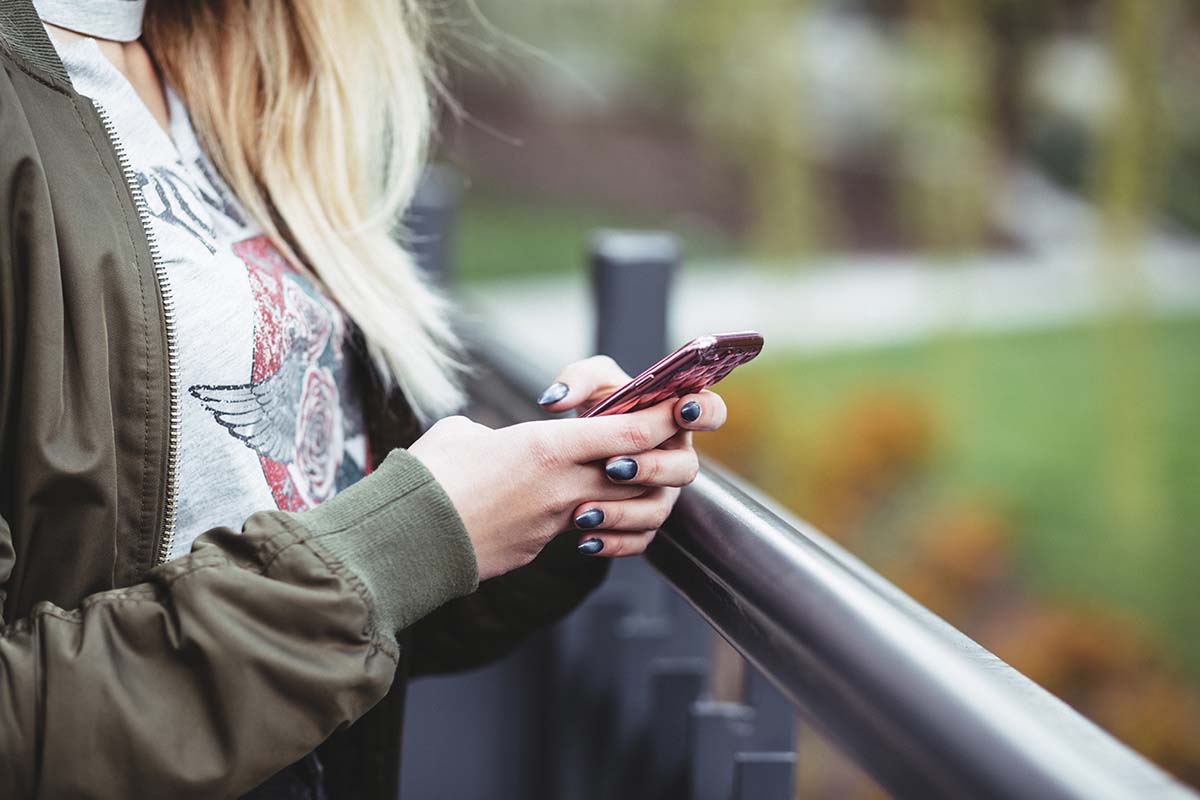 Photo by freestocks.org on Unsplash

The term ‘psychopath’ is largely misunderstood. Due to their portrayal on television and in Hollywood, many Americans immediately think of criminals, inmates, and those who can be described as nothing short of evil. The truth is far muddier, causing us to overlook many of the psychopaths that we have encountered in our lives. While the personality traits associated with psychopathy can greatly increase one’s likelihood to commit a crime, not all psychopaths are criminals. Instead, the term refers to a specific set of personality traits which can be seen in many of the world’s most famous criminals but also may be seen in your co-worker, neighbor or family member.

Psychologists determine whether or not someone meets the criteria for psychopathy by assessing their personality, looking for a specific set of traits including callousness, superficial and shallow emotion, irresponsibility, lack of remorse or guilt about harming others, lack of empathy and the tendency to exploit, manipulate and engage in predatory behavior towards others.

While there are some signs that we can watch for in person, such as the facial expression and body language when someone is speaking – if they are smirking while they are saying the ‘right things’ about how sorry they are that they hurt someone, this may be a red flag – the anonymity of the internet provides for a platform to share their thoughts and feelings without being as readily identified. That being said, it isn’t impossible! 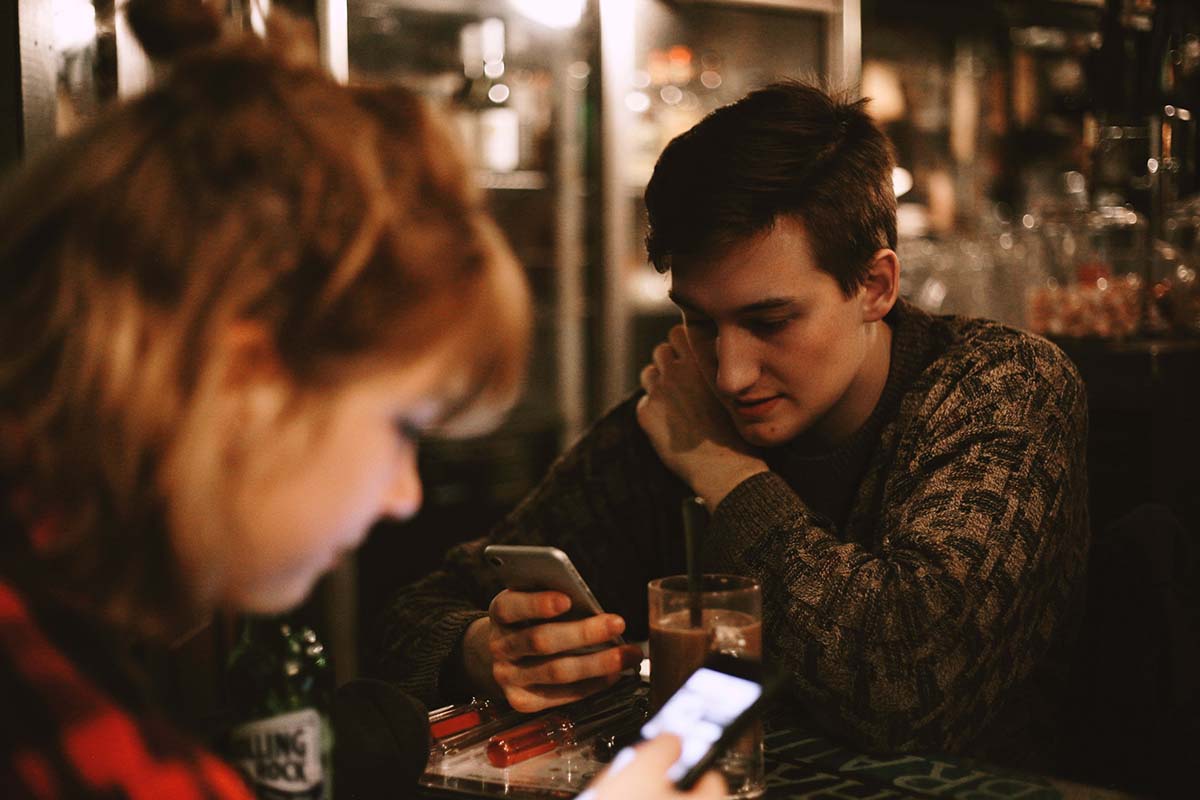 Photo by Jacob Ufkes on Unsplash

Experts estimate that the average American has approximately 350 Facebook friends, while those who fall between the ages of 18 and 24 average 649 friends. Considering that 1% of the population are psychopaths, there is a high likelihood that you not only have a psychopath on your friend list but that you have multiple that you may be unaware of. Unfortunately, identifying these friends isn’t quite as easy as searching out a profile picture of Jeffrey Dahmer or Adolf Hitler.

There are, however, toxic habits that can be identified in their posting behavior. This may include ‘trolling’ others and writing threats or degrading and insulting comments. They are more likely to post comments that incite drama and debate or are hurtful to groups of people without concern for the pain that they caused. In fact, they may even take enjoyment from the pain and drama that they are stirring up. Their posts are often shorter, and structured in shorter sentences, limiting the amount of personal information that they are revealing in order to control their public image.

Does this sound like someone you know? While there are many others out there who write short posts or control how much they share online for a variety of reasons, if you start seeing multiple signs consider this a red flag!

Featured Image via Confessions of a Sociopath Cover -M.E Thomas