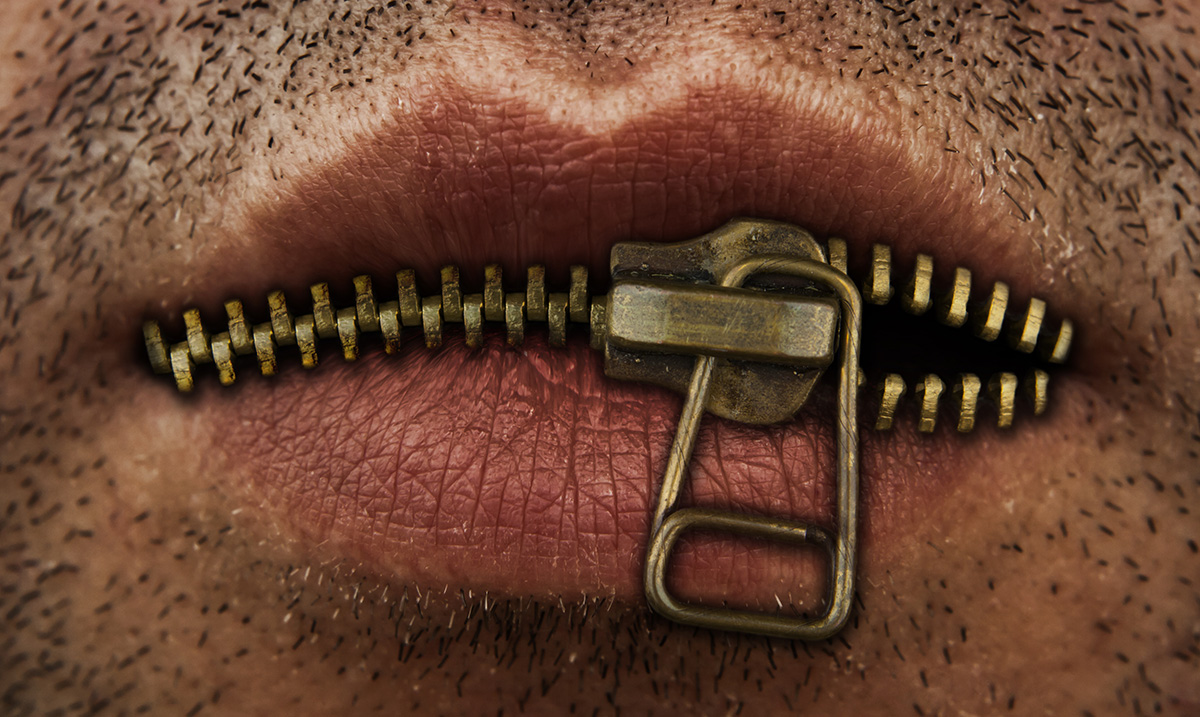 How To Spot A Liar, According To A Certified Fraud Examiner

“Just remember, it’s not a lie if you believe it” – George Costanza

It likely comes as no surprise when I tell you that people around you are lying each and every day. In fact, studies show that the average American is lied to approximately 10-200 times every day. Almost accepted in certain areas of our society (consider the stereotype of the lying politician), it has become a regular part of our society today. We take the time to justify and rationalize our actions, differentiating between a ‘little white lie’ and a ‘serious lie,’ convincing ourselves that we aren’t as bad as the guy next to us.

However, do you really know when you’re being lied to? Are there ways to identify when someone is telling the truth versus when they are trying to feed you a lie? Good news – Certified Fraud Examiner and author of the bestselling book ‘Liespotting: Proven Techniques to Detect Deception’ Pamela Meyer gave a TED Talk revealing a tried, tested and true method to spot a liar using 10 simple questions. 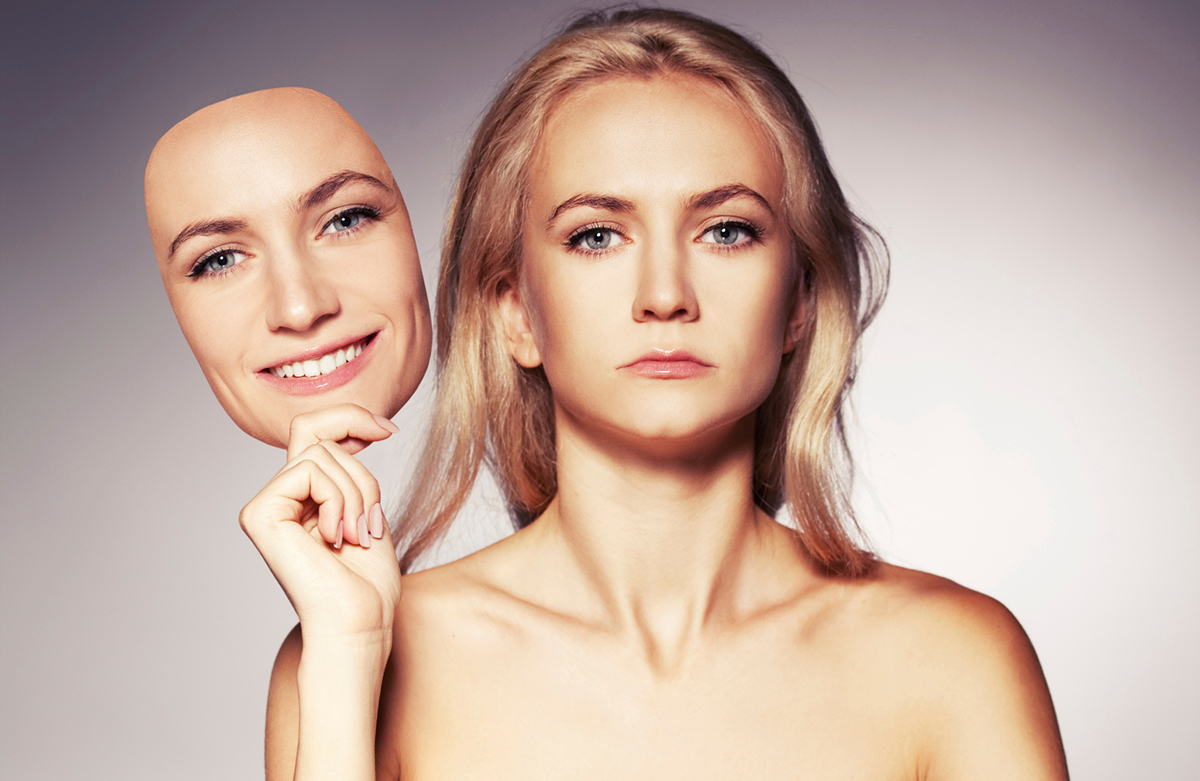 When asked about why she became so fascinated by the science behind lie detecting, Meyer explained that it came to her after attending her 20th-year reunion at Harvard Business School. “I took a workshop at this reunion with 350 of my classmates where a professor detailed his findings on how people behave when they are being deceptive. What they do with their posture, their purses, their backpacks, their language structure, their smiles. I witnessed something you rarely see. For 45 minutes, 350 high-level, busy people were riveted. No one was tapping at their Blackberries. No one was running to the hall to start a conference call. People, who thought they had seen it all, were learning something completely new and useful. When I witnessed this unusual moment of executive silence, I knew I had happened onto something transformational.”

Meyer then set out on a three-year research journey to better understand how and why people deceive others. From here, she took the information she had collected into practice developing sophisticated lie-detection methods used by interrogators and security experts across the country. By recognizing and learning to decode the facial expressions, body language, words, and actions of the people that you encounter, Meyer teaches others how to identify deception and build a foundation of trust in your life.

What drives us to tell lies and deceive the people around us? Meyer identifies nine motives, including those that we do in order to act defensively and those that are an offensive move. These include:

– To avoid being punished or to avoid embarrassment

– To protect another person from being punished

–  To exercise powers over others by controlling them

– To protect yourself from the threat of physical or emotional harm

– To obtain a reward that’s not otherwise easily attainable

– To get out of an awkward social situation

– To create a positive impression and win the admiration of others

– To gain advantage over another person or situation 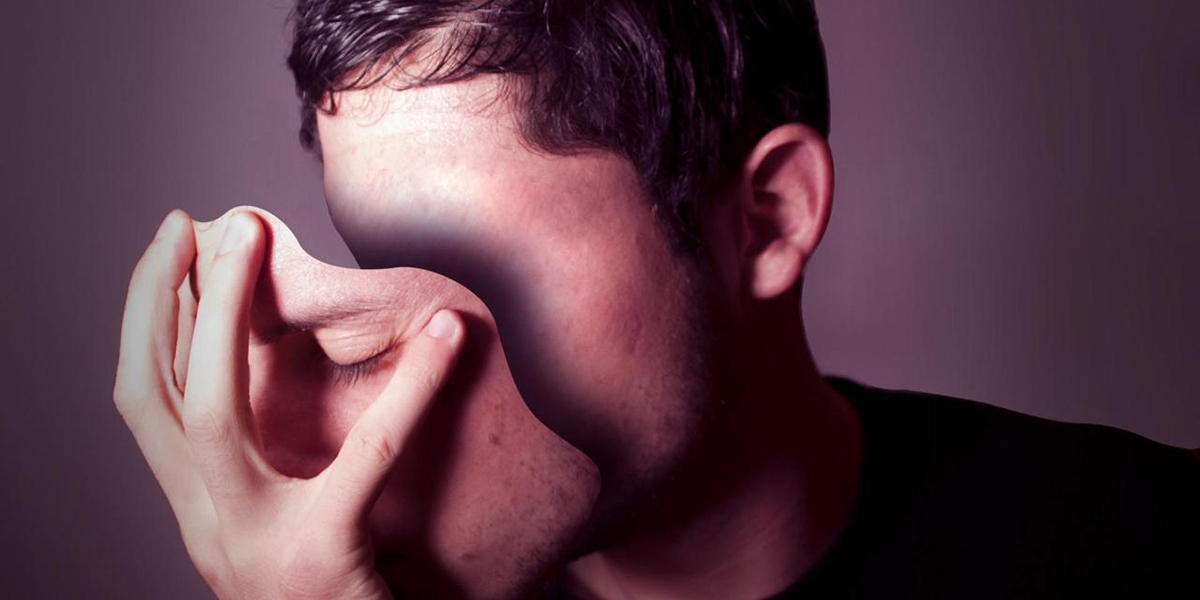 While many of us are skilled liars, as a population we exhibit poor lie-detection skills. The average adult is only able to distinguish truth from the lies approximately 54% of the time, a rate that Meyer states have been shown to be equal to that of a chimpanzee. When asked why we struggle to identify the difference between fact and fiction, Meyer explains that there are 3 main reasons – evolution, truth bias and the learning curve challenge.

While we develop better skills for detecting lies, our deception skills also continue to evolve and grow. This allows us to always stay one step ahead in our ability to tell falsehoods undetected. Furthermore, many of us fail to move through the learning curve in truly developing our skills of detection simply because we lack the skills to continue to further these attempts to learn. If you are unaware that you are being lied to, how are you going to learn to detect a lie?

Finally, Meyer states that “Americans are especially predisposed to a ‘truth bias’ when dealing with other Americans. In general, they presume good faith on the part of others, and they believe that people are innocent until proven guilty. When someone answers the phone and says, ‘I was just going to call you. You read my mind,’ many of us give the benefit of the doubt, even if we’re not entirely convinced.”