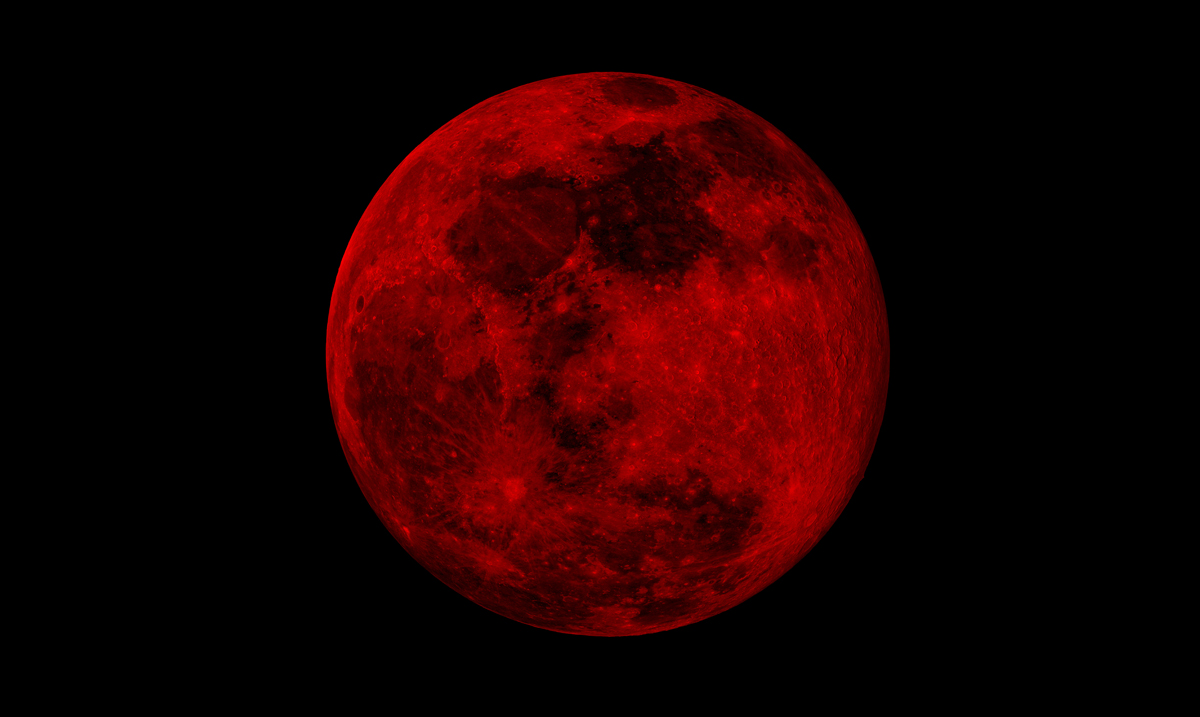 How To See The Coming Super Blood Moon Total Eclipse

The moon will make its closest approach to the earth of the whole year this month, and it is something that you will not want to miss!

The super “blood” moon lunar eclipse is set to take place in the early morning hours of May 26, according to astronomers.

A total lunar eclipse takes place when the Earth lines up directly between the sun and the moon, with the Earth’s shadow completely covering the moon. During such an event the mood turns a beautiful and vivid shade of red making it a “blood” moon.

The total lunar eclipse will officially begin at 1:47 a.m. on May 26 with totality beginning around 4:18 and is expected to stay in totality for around 14 minutes before the shadow begins to gradually fade away.

If you are planning on watching the event, you will notice that the moon will appear to be slightly larger than normal. In fact, it will appear its biggest and brightest of the entire year, coming within 222,023 miles of the planet. A full moon that comes that close is referred to as a supermoon, as it will look bigger and brighter than normal.

The eclipse will be visible across most of the Western U.S., though viewing will be the best for Hawaii, the South Pacific, and Australia, according to NASA.

If you wish to learn more about the astrology of this event, click here. These powerful energies are not something that you want to miss and you will want to know what it has in store for you so you can use the magic to your benefit!