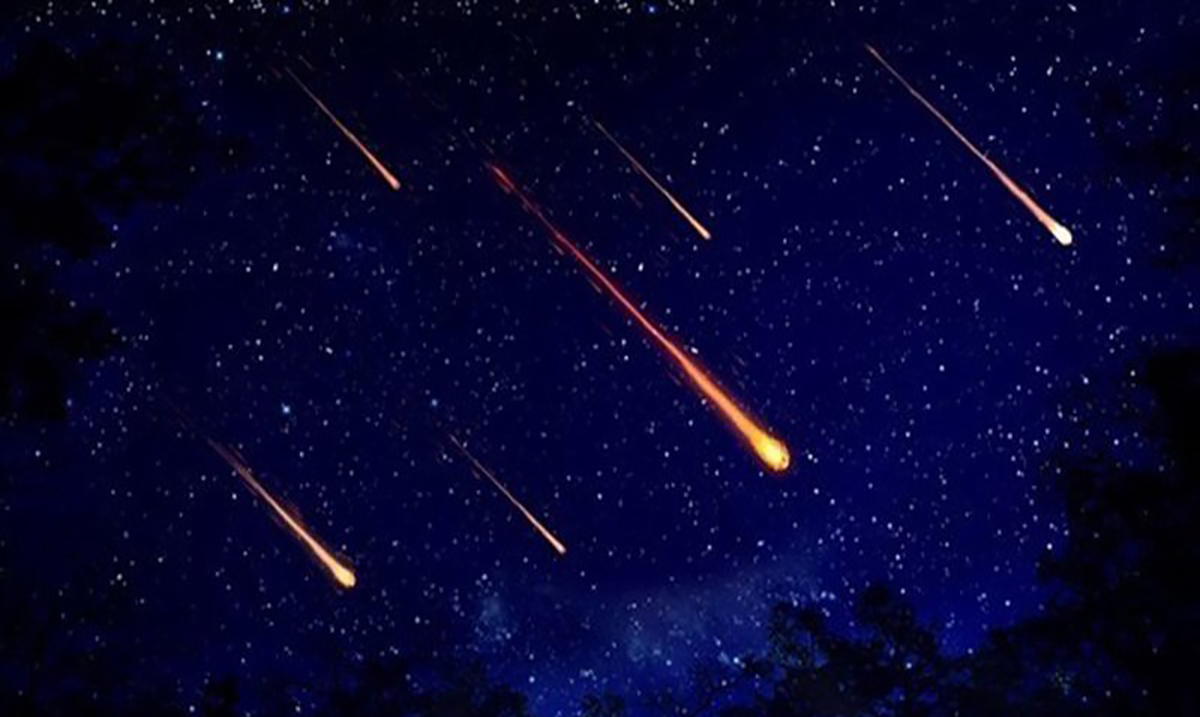 How to Check Out the Orionids Meteor Shower This Weekend

By Elizabeth DeVille October 21, 2018 No Comments

Each year in October and early November the Orionids meteor shower graces the skies, providing a beautiful show. Visible between October 15th and 29th, you don’t want to miss the 2018 show!

As Halley’s Comet moves through space it leaves behind it a trail of particles and debris. Each year the Earth’s orbit crosses paths with this debris twice, once in May which results in the Eta Aquarids and again in October/November which results in the Orionids. The Orionids specifically appear to radiate from the point of the constellation Orion the Hunter, which is the inspiration for their name.

The 2017 meteor shower, and those that occurred in the years prior, peaked at approximately 80 meteors an hour, making it easier to take in the sight, however, NASA meteor expert Bill Cooke advised that this may not be the optimal year to take this in. He estimates the 2018 Orionids will be closer to 15-20 meteors per hour, which, combined with the current moon phase, is going to make it far more challenging to observe.

While the peak of the shower is predicted to hit early in the morning of October 21st, the moon is large and bright, with the Full Hunter’s Moon coming on October 24th. This nearly full moon is going to produce a great deal of light, interfering with the ability to see the movement of the meteors in the night sky. For this reason, if you are looking to enjoy the Orionids over the coming days, it is recommended that you plan your efforts for the period of time that falls between moonset and sunrise, approximately 4 to 7 AM. This time may need to be adjusted, however, depending on your location. Experts say before dawn on October 22nd will also provide for a key viewing time.

Pay careful attention to the location where you plan on setting up for your sky-gazing efforts. It’s going to be far more challenging to see the meteors within city limits, as light pollution can have a significant impact on visibility. Instead, your best viewing opportunity will come outside in the country, preferably in a large, open field as this will also eliminate large obstructions like trees or tall buildings. Given the recent temperature shift, make sure you bundle up!

One of the great things about the meteor shower is that it can be viewed with the naked eye, not requiring any fancy equipment like high-end binoculars or telescopes. Simply stretch out in your favorite lawn chair or lie on your back on a blanket while gazing up into the night sky. You will need to give your eyes time to adjust appropriately, so don’t become frustrated when you don’t’ see anything right away. It’s also advised that you avoid anything that could hinder your eyes form adjusting, including light sources like flashlights and even bright phone screens.

The meteors will appear like streaks of light, or shooting stars, across the night sky. While it may be tempting to focus your attention right at the constellation Orion, as it is the radiant for the meteor shower, Cooke suggests otherwise. Meteors that are closest to the radiant often have the shortest tails, making them harder to see. Instead, he recommends looking into the open night sky away from Orion for abetter viewing opportunity. Enjoy!