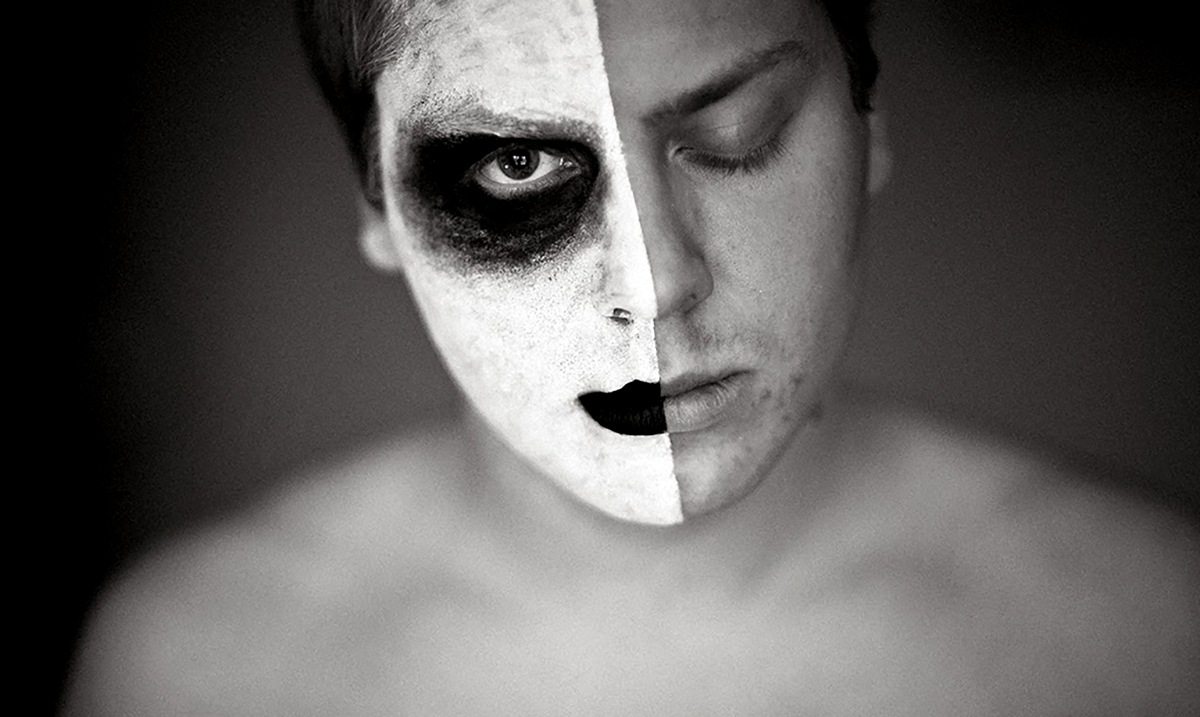 How To Actually Spot A Psychopath (Warning: It Could Be You!)

Thanks to the stereotypes created by Hollywood, when we hear ‘sociopath’, we often think about violent criminals and serial killers. However, M.E. Thomas, author of ‘Confessions of a Sociopath’, challenges our perception and you just may be surprised.

Categorized under the heading of ‘antisocial personality disorder’ (ASPD) in the Diagnostic and Statistical Manual of Mental Disorders (DSM-5), the same category under which you one would classify a ‘psychopath’. It is for this reason that sociopaths are met with such a negative and misleading stereotype. While the two terms certainly share some traits in common, there are also distinct differences to consider.

Both are characterized by a lack of empathy, unable to understand (or unwilling to understand) the emotions of others. They regularly break or bend the rules, believing that they are more important than those around them. Furthermore, they are skilled in the ability to manipulate the people that they meet in life, controlling them through the use of mental games and deceit. There is one big, and incredibly significant, difference, however – Sociopaths are believed to possess a conscience. What does this mean? Unlike a psychopath, sociopaths are able to recognize that what they are doing is wrong, they may even experience feelings of guilt or remorse, however, they continue to believe they are ‘more important’ or ‘above’ others.

It was this truth that Thomas set out to reveal in her book. While she wrote under a pseudonym, her book reveals her own experience as a sociopath in hiding. In fact, her book was the moment she finally took the steps to own her own label, living her life openly as a sociopath.

The book delves into her past, shining a light on important moments worth discussion. For example, as a child, her father would beat her with his belt when she misbehaved. Looking at that time, Thomas reveals that “the first recurring dream I can remember was about killing him with my bare hands.” In fact, throughout her childhood she fantasized about killing a large number of people, each someone that undermined her, insulted her or crossed her in some way. However, she notes, that she’s not a killer. She may have fantasized about bringing harm to these people, but it never progressed beyond that.

This isn’t to say that she’s innocent. She admits to taking steps to ‘ruin people’ instead. Rather than causing physical harm or distress, she would manipulate and toy with them, bringing them a pain that would tear them apart. Why would she take such joy in these efforts? “I know my heart is black and colder than most people’s,” Thomas wrote. “Maybe that’s why it’s tempting to break theirs.”

There are methods to treat and manage true sociopathy, however, the individual must be on board. These types of treatment cannot be forced upon them or shoved down their throats. Furthermore, the people in their lives need to stop enabling them or permitting them to continue acting in such a negative and harmful way. This needs to be done by confronting the problem head-on and working to change the systemic way they approach day to day living. Thomas reveals that Mormonism and the doctrines that they teach provided her with the new foundation and focus required to restructure her life and keep her efforts on track.

Being honest about being a sociopath hasn’t come without a cost for Thomas. In fact, she revealed that while she was a law professor when the book was published, her current employment status can only be described as ‘up in the air’. Her bosses aren’t sure that they are comfortable to continue employing a sociopath, and unlike many other conditions it wouldn’t fall under the Americans With Disability Act, as sociopaths are not limited by their condition, they are able to function in society.

In an interview with Hippocampus Magazine, Thomas was asked to describe life since the publication. She responded stating, “I managed to avoid some potential fallout by writing the book under a pseudonym. Remarkably, although my life has been damaged in some ways, there has been no collateral damage in the lives of other people. Knock on wood.”

Featured Gif thanks to Zhangar