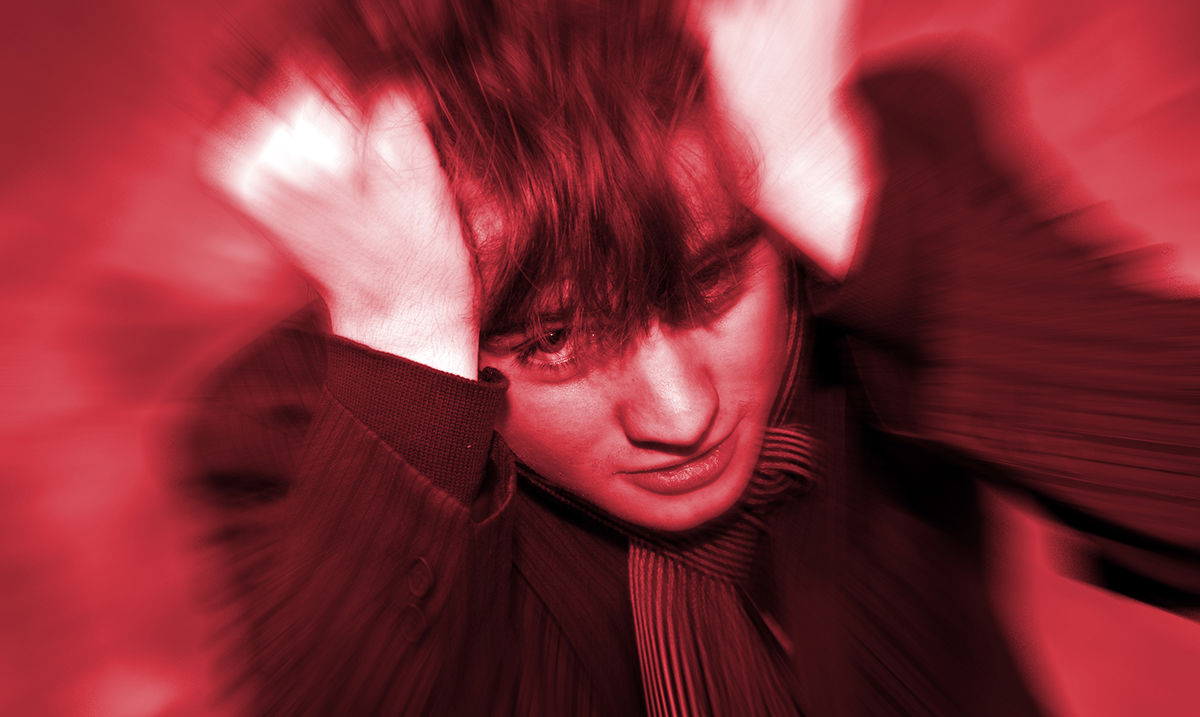 How the Western Diet Is Causing Depression Among Teenagers to Skyrocket

By Elizabeth DeVille February 17, 2018 No Comments

Recognized as the most common mental health disorder among teens and adults in the United States, the incredibly high rate of depression that plagues our youth today is a situation that every American should be concerned about. It is estimated that approximately 10 to 15% of teenagers aged 12 to 17 are experiencing symptoms of depression at any given time. Even more alarming is the fact that 5% of teens are suffering from Major Depressive Disorder.

Depression is a very serious disorder with the ability to negatively affect every area of our lives. From driving a wedge into relationships to ruining a teen’s ability to focus in school, standing in the way of their ability to pursue their career of choice, the signs and symptoms are serious and widespread. Most frighteningly, if left untreated depression can be fatal. Experts report that 90% of suicide victims suffered from a mental illness, and teens who suffer from depression are as much as 12 times more likely to attempt suicide than those who are not struggling with mental illness.

With the incredibly high rate of depression among the teenage population, we have to ask ourselves, what are we doing wrong? What can be done to protect our youth?

There have been many different ways that we, as a population, have stepped up in an attempt to find a solution to this major problem. For example, the U.S. Department of Health and Human Services created the Stop Bullying movement, an effort by the federal government to reduce the rate of bullying in our schools. Recognizing that bullying is responsible for driving teens into depressive states in many cases, by eliminating the cause they hope to create a safer, healthier environment for our youth, but is it enough?

In a study published in ‘Brain, Behavior, and Immunity,’ researchers reveal a new potential cause for consideration – the role that diet plays in our mental health. Specifically, the food that we are eating in the United States today may actually be causing the rise in depression!

The food that you eat is the fuel that you are providing your body. This fuel has the ability to either build you up, providing you with what you need to be healthy both physically and mentally, or it can tear you down. By understanding the role that various foods can play, we can make conscious decisions with our health in mind. This is where Americans need to make the effort to better educate themselves on the food we are eating every day.

Scientific studies have revealed a connection between depression and a higher level of inflammatory markers in the body. Furthermore, in studying the brain scans both of people with depression and those who are healthy, researchers revealed that those suffering from depression were experiencing neuroinflammation in the brain. Understanding this connection, it then stands to reason that we should consider eliminating the foods that are known for promoting inflammation in the body.

What foods are included in this category? Only a number of favorites from the standard American diet – sugar, fried foods, dairy, artificial additives, saturated fats, processed meats, alcohol, trans fats and more. In short, nearly everything we love in our diets in today’s society actually contributes to increasing your risk for depression! It is only by reducing or eliminating these foods in our diet that we can lower this risk, and with it, hopefully, decrease the number of American teens that are battling depression.

This attention to what we are eating needs to start young, by educating our children at a young age. Building healthy eating habits in young children will not only improve their physical health today, but it will also set them up with the tools necessary to live a healthy life as they grow and develop. The power is in our hands.