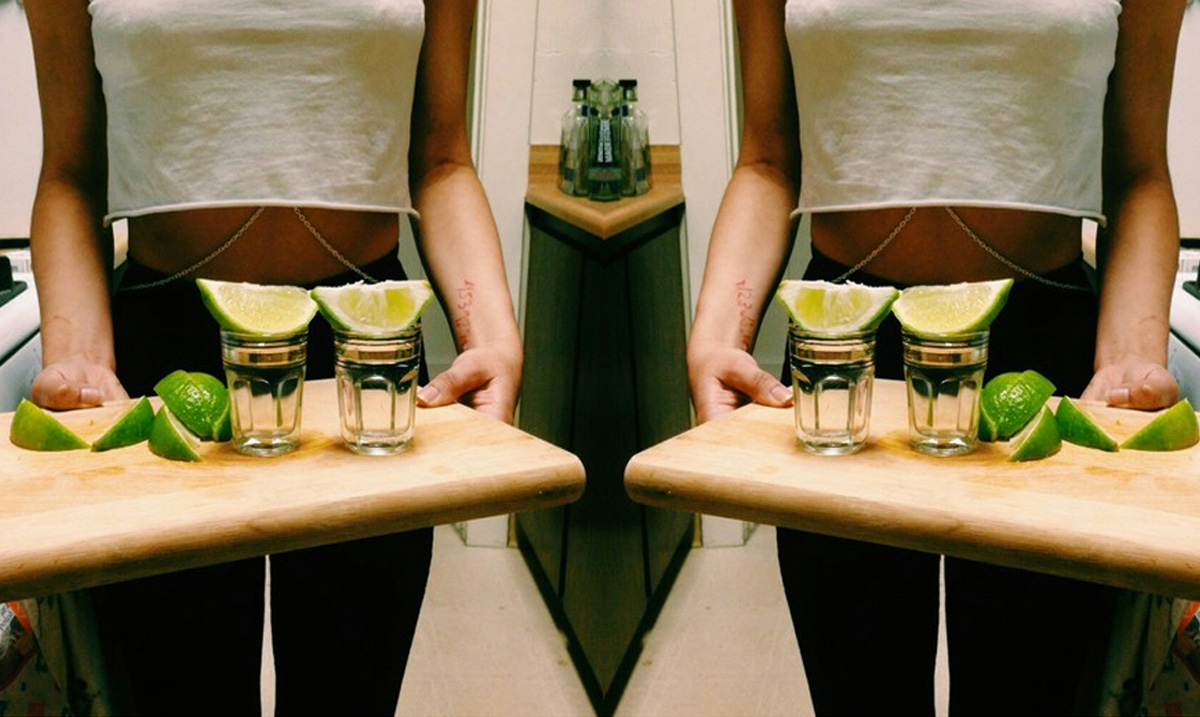 How Tequila Can Help You Lose Weight And Control Your Diabetes

By Elizabeth DeVille November 8, 2018 No Comments

We are in the middle of an obesity epidemic in the United States today, with more than 1 in 3 American adults considered to be overweight. With this in mind, our society has shown a serious interest in the weight loss industry, with new ‘miracle’ solutions appearing each and every day. A new study indicates tequila may be the answer!

I know, it sounds too good to be true. However, a report was presented at the 247th National Meeting of the American Chemical Society (ACS) revealed that a key ingredient within tequila may actually have some surprising natural benefits including lowering blood glucose levels and promoting weight loss.

The ingredient that they are referring to is a natural sugar called agavins, derived from the agave plant. Researchers tested the theory on a number of mice, spiking their water with agavins. These sugars are non-digestible, which means that they don’t cause a spike in blood sugar levels. This allows those who are ingesting them to enjoy the sweet taste without the harmful side effects. This makes agavins a great substitute for those that are living with diabetes.

At the same time, however, these natural sugars offer another great benefit. The research shows that, when agavins are consumed, they result in an increase of a glucagon-like peptide-1 (GLP-1). This specific hormone works to slow the process of digestion by slowing the emptying of the stomach. This causes those who ingest the sugars to feel full longer, which helps to reduce the calories that they intake.

Tracking and reducing your calorie intake have long been recognized as effective methods of weight loss, causing a calorie deficit. This is the underlying concept behind most of the diet plans that we see gaining popularity today. “the idea that diet is a more important element for weight loss isn’t necessarily because the calories from your diet are more significant, it’s just that it’s easier to target,” explains Rachele Pojednic, Ph.D., assistant professor of nutrition at Simmons College.

This initial study is still relatively small and didn’t involve any human testing. In order to better understand the potential uses for human health and well-being, researchers would first have to arrange for clinical human testing and further study. However, there is no arguing the fact that this study provides us with tremendous potential!

As the study’s authors conclude, “This puts agavins in a tremendous position for their consumption by obese and diabetic people. We believe agavins have a great potential as a light sweetener.”

So, the next time that you’re heading out to have a good night with your friends remember this – you’re not just drinking tequila for fun. You’re actually taking steps towards better health and a slimmer figure. That’s a good enough reason for me!