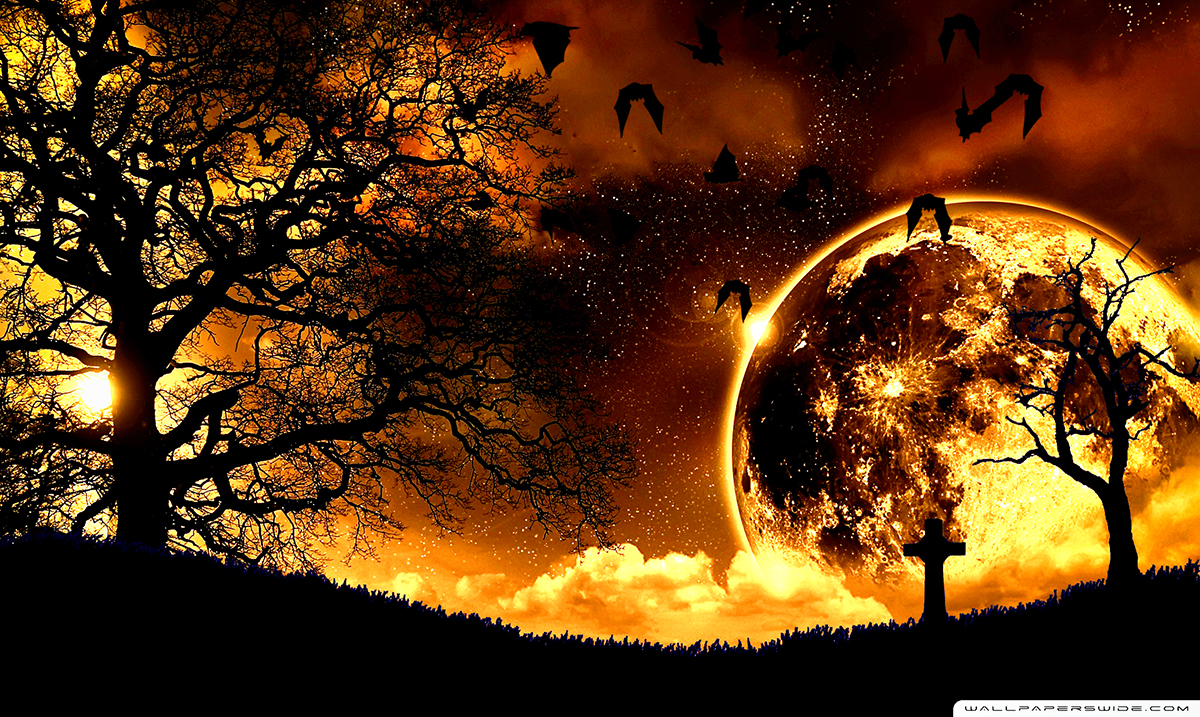 Halloween And The Thinning Of The Veil Between Worlds

There is a balance that exists between our world as we know it here on Earth and that of the spirit world, one that works to maintain the harmony between the living and the dead. However, there are times when the veil thins and communication between the worlds is made easier. In fact, it is said that for one night every year the dead can walk among us.

Halloween, as we know it today, is a holiday with deep roots, dating back to a time when the general population was more area of the existence of other worlds. The original holiday was an ancient Celtic holiday called the festival of Samhain. Throughout the month of October, the veil slowly thins between our world and that of the spirits, and on All Hallows Eve (known today as Halloween) that veil drops allowing the spirits to move among us.

During this festival, the Celts would have great feasts and celebrations to honor those loved ones that came before them. They made offerings to the spirits, both those that they knew and those that they didn’t, including livestock, drinks, and portions of their recent harvest. While they recognized this time as a time of celebration and unity, it was also seen as a time of concern. After all, there was no distinction between light and darkness when spirits moved through the veil to our world. Special bonfires were lit to provide protection, preventing the devil and other evil entities from attacking those who were celebrating. Many would also don costumes designed to scare off these beings.

Today’s pop culture celebration of the holiday no longer celebrates the reappearance of our loved ones; however, this doesn’t mean that we don’t feel the significant shift in energy that comes with this phenomenon. The open door between the spiritual world and our own will turn everything that we know upside down, creating feelings of chaos and confusion. Even areas of your life that once made sense and were ‘certain’ are now called into questions.

Furthermore, with the spirit world at its highest point, we will experience a higher level of communication and spiritual activity. You may find yourself seeing symbology everywhere around you such as the appearance of butterflies everywhere, or the existence of repeated numbers, better known as ‘angel numbers’. This is all just an attempt to make a connection, often with no malice or ill will. Try not to allow it to worry you.

During this time, you likely experience a difficult time getting a good night’s sleep, your rest disturbed by the appearance of nightmares and startlingly realistic dreams. These are vivid experiences, often causing you to wake around 3 AM, the spiritual hour. Try to stick it out, a good rest awaits you when all returns to normal once again in November.