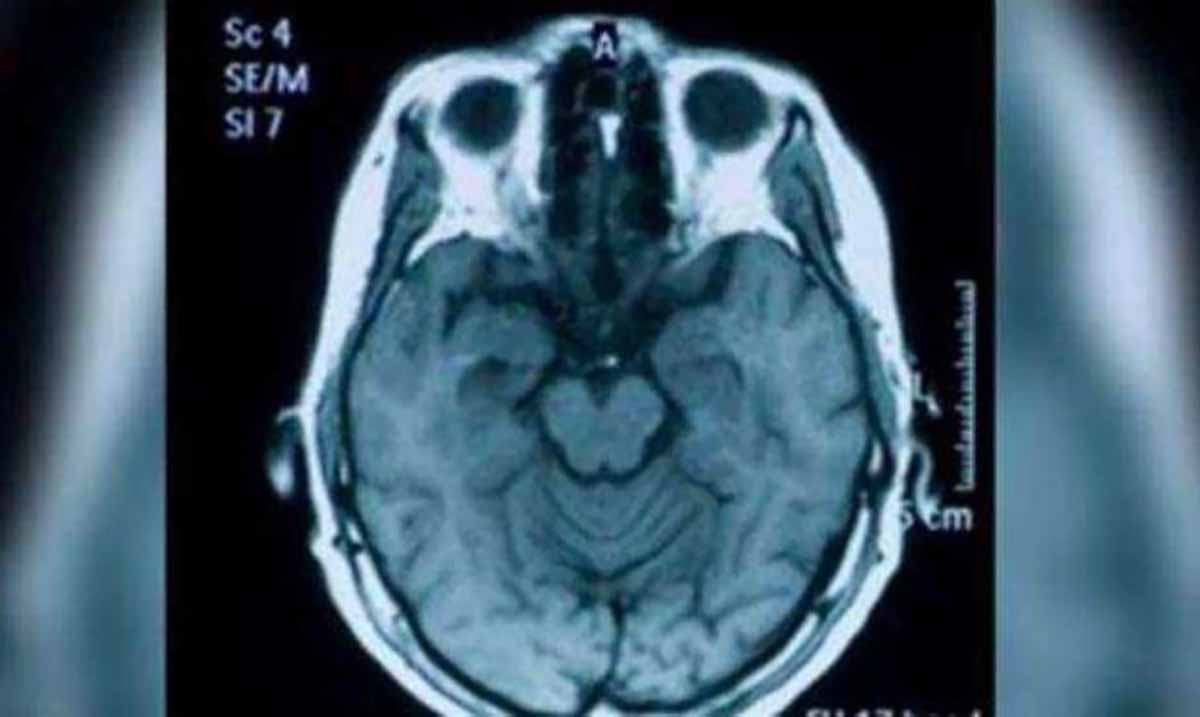 Forgetting Things Is Actually A Sign Of Higher Intelligence, According To Science

If you tend to be a little on the forgetful side of life, odds are that you have found yourself longing for a better memory. However, scientists say that your forgetfulness may be a sign of something more!

It’s a stereotype that has existed throughout the years, the ‘bumbling professor’, knowledgeable beyond measure and yet completely absent-minded, forgetting some of the simplest things in their life, like where they put their glasses, or what day of the week it is. Are they losing their minds, driven mad by old age? Or maybe they simply tried to remember so much that their mind could no longer keep up with the demand?

A study out of the University of Toronto from 2018 seems to have gone overlooked, but holds information we should be aware of. It focused on exploring the connection between memory, intelligence, and learning as a whole – or more specifically the role forgetting place in learning and gaining knowledge. They concluded that forgetting is not just a common issue we face, but it’s actually an important part of the learning process! In fact, they went on to explain that the role of ‘memory’ isn’t actually to hold onto all facts and data that we are presented throughout life, recalling it at will, but actually to sort through the information that enters into our mind retaining only the most important information for the purpose of decision-making moving forward.

“The real goal of memory is to optimize decision-making,” explained Blake Richards, one of the study’s authors, when speaking to Woman’s Health Magazine. “It’s important that the brain forgets irrelevant details and instead focuses on the stuff that’s going to help make decisions in the real world. If you’re trying to navigate the world and your brain is constantly bringing up multiple conflicting memories, that makes it harder for you to make an informed decision.” Have you ever wondered why you forget some things but remember others?

Paul Frankland and Blake Richards studied and analyzed years of information on brain activity, memory and memory loss, including studies focused both on humans as well as other animals. They discovered that all the data they came across came to the same conclusion – the process of forgetting is an important part of learning, retaining new information and demonstrating a greater level of intelligence. Although, that leads one to wonder how your brain decides what information to keep and what information to dump. You may have noticed that you can’t remember something important, like your cousin’s birthday, however, when ‘Bohemian Rhapsody’ comes on the radio, you can recall every word without difficulty. It’s not a simple as just finding some information ‘important’.

According to CNN Richards has also said as follows in regards to these findings:

“We all admire the person who can smash Trivial Pursuit or win at Jeopardy, but the fact is that evolution shaped our memory not to win a trivia game but to make intelligent decisions.”

“And when you look at what’s needed to make intelligent decisions, we would argue that it’s healthy to forget some things.”

“You don’t want to forget everything, and if you’re forgetting a lot more than normal that might be cause for concern,”

“But if you’re someone who forgets the occasional detail, that’s probably a sign that your memory system is perfectly healthy and doing exactly what it should be doing.”

“Instead of storing this irrelevant information that our phones can store for us, our brains are freed up to store the memories that actually do matter for us.”

In the above example, you may only see your cousin a few times each year, limiting the likelihood that you will need to recall that information down the road. However, when you went on that big road trip with your best friends, you would crank Bohemian Rhapsody on the radio, singing along together, a memory that your friends will often reflect upon when you’re discussing the ‘good old days’. Therefore, your mind recalls the information, aware that the song is an important detail in a memory that will continue to come up in the future.

So, the next time someone accuses you of being forgetful, just smile. After all, it simply means your brain is functioning the way it should, and you’ve got so much important information you can’t spare the room for small details like that. That is, assuming you remember this study at all!

Research Says Being Forgetful Is Actually A Sign Of Intelligence