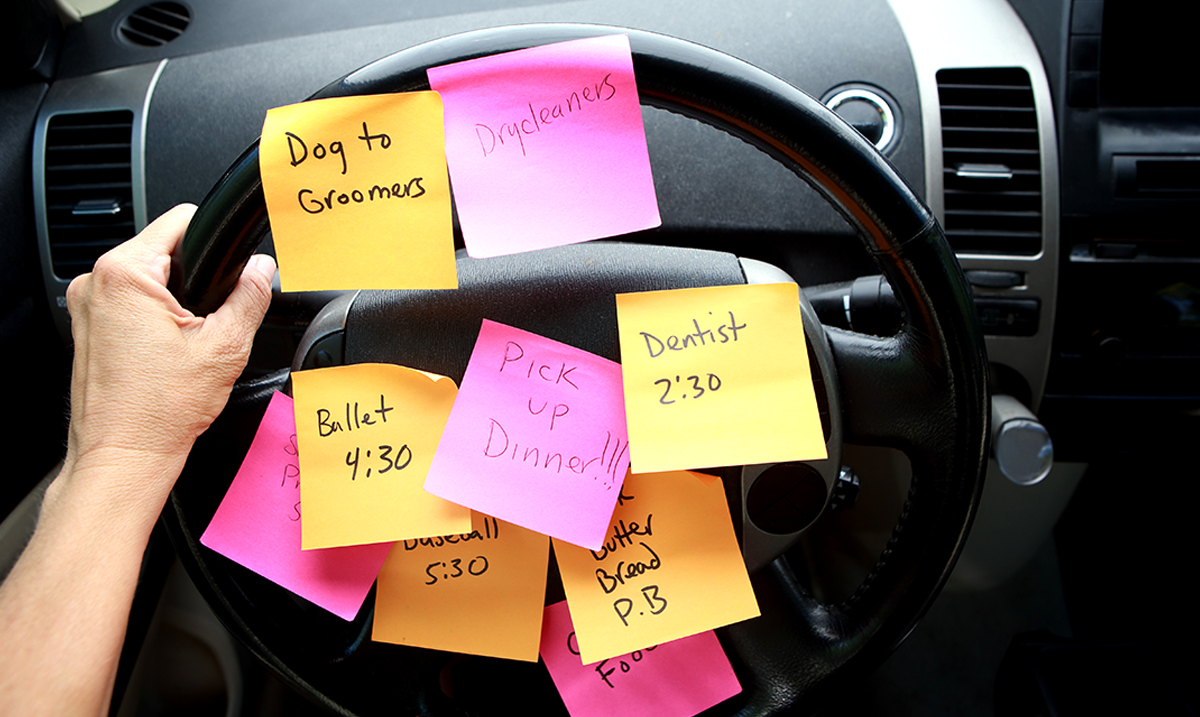 For years women have been complaining that their partners create housework for them to do, but many people for the most part only believed that to be hearsay until the past decade. While it might not always be clear, men do create more housework in some ways.

I recently came across an article posted by the University of Michigan’s Michigan News and while it is from years ago (2008 to be exact) it really spoke to me. As men, when it comes to what we do in our homes we all know we could be doing more but most of us are not aware of the chores we ourselves are creating. If your wife is a stay at home mom chances are she’s doing a lot more than her fair share and even if she goes out and works you’re likely not sharing the burdens as equally as you might assume you are.

This particular article went over part of some of the results from a study that covered housework trends and other things of the sort that was carried out in 2005. While a wife saves her husband about an hour of housework per week, the man himself is creating around seven extra hours of housework per week for his wife/the woman in his life. Sure, that might sound crazy but really break things down, and it makes a lot of sense. The smallest things add up in huge ways.

Frank Stafford ISR economist and director of the study explains, “It’s a well-known pattern. There’s still a significant reallocation of labor that occurs at marriage – men tend to work more outside the home, while women take on more of the household labor. Certainly, there are all kinds of individual differences here, but in general, this is what happens after marriage. And the situation gets worse for women when they have children.”

Now don’t be alarmed, we aren’t saying that we have made no progress in the push towards equality. In fact, Stafford said that we have taken some great steps in the right direction. He reported that women in 1976 completed an average of 26 hours of housework each week, however, this number has dropped to 17 hours in 2005. Meanwhile, men were only doing an average of 6 hours of housework in 1976 and by 2005 they were being credited with doing 13 hours.

The researchers had their participants complete regular time diaries, outlining how they spend their time each day. Comparing this information with a series of questionnaires, they analyzed the breakdown of responsibilities within their relationships. Specifically, they focused on the amount of time spent cooking, cleaning and doing basic ‘core’ chores around the home. This meaning men still did other things and depending on the situation could still be doing just as much as women but again that varies from situation to situation.

I guess all in all this really does make us think. As a husband, this makes me question if I am doing enough and perhaps if I should be doing more. While it might seem like I do a lot, I should always help lighten the load on my wife when she needs me to. Her doing an extra seven hours of work per week in regards to our home doesn’t sit right with me and shouldn’t sit right with any of you in relation to your households either.

Exactly how much housework does a husband create?