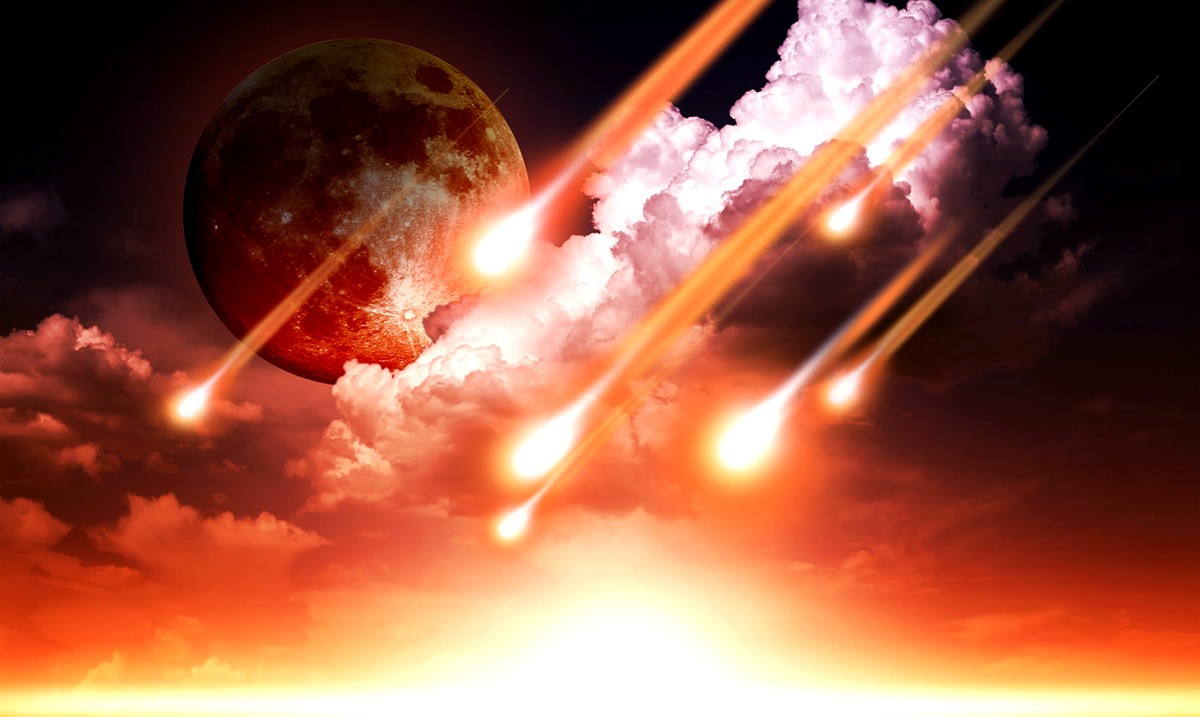 By Elizabeth DeVille August 10, 2018 No Comments

If you are looking forward to taking in the Perseid meteor shower this weekend, then I have good news for you. Moonless skies will make for a great viewing opportunity, providing us with the chance to see more than 50 meteors per hour!

Each year the Perseid meteor shower graces the sky between July 17th and August 24th. Described by many astrologists and sky gazers as the ‘most amazing meteor shower of the year’, our ability to enjoy this sight is often impacted to some level by the light from the bright moon. However, this year’s shower will line up perfectly with the lunar calendar, an incredible sight to behold.

“The Perseids are perhaps the most popular meteor shower because they’re a summer watching event when people are often more relaxed, kids don’t’ have to be up early for school, and the weather is so much more accommodating than in the colder fall or winter months,” said Dr. Jacqueline Faherty, an astrophysicist at the American Museum of Natural History.

This year’s Perseid meteor shower will occur on the nights of August 11-12 and August 12-13, with the peak falling on the night of August 12-13. At its peak, sky gazers should be able to see approximately 60-70 meteors per hour. Adding further to the experience, those who are taking in the shower this year should also have the opportunity to see Mars, Saturn, Venus and Jupiter over the course of the night.

“This year the moon will be near new moon, it will be a crescent, which means it will set before the Perseid show gets underway after midnight,” explained NASA meteor expert Bill Cooke. “The moon is very favorable for the Perseids this year, and that’ll make the Perseids probably the best shower of 2018 for people who want to go out and view it.”

If you are looking to take in this year’s Perseid meteor shower, there are a few factors to consider. First, keep an eye on the weather forecast. Heavy cloud cover, fog, and rain can all interfere with your viewing conditions. Try to find a location away from the city, reducing the impact of light pollution. The best locations are wide open, free from large buildings or trees that may block your view. The optimal viewing time, experts advise, will be in the pre-dawn hours of 3-5 AM after the moon has set, however, meteors will still be visible at a lesser degree throughout both nights.

While there is no special equipment required to view the meteor shower, you may wish to photograph the event. You certainly can take photos on your smartphone, however, or clear, high-quality photos it is recommended that you set up a real camera on a tripod. Set your camera up, aimed at the night sky, then use a remote shutter release or self-timer to reduce the risk of blurry shots from shaky hands.

If you are unable to see the Perseid meteor shower first hand, you can view a live stream here: