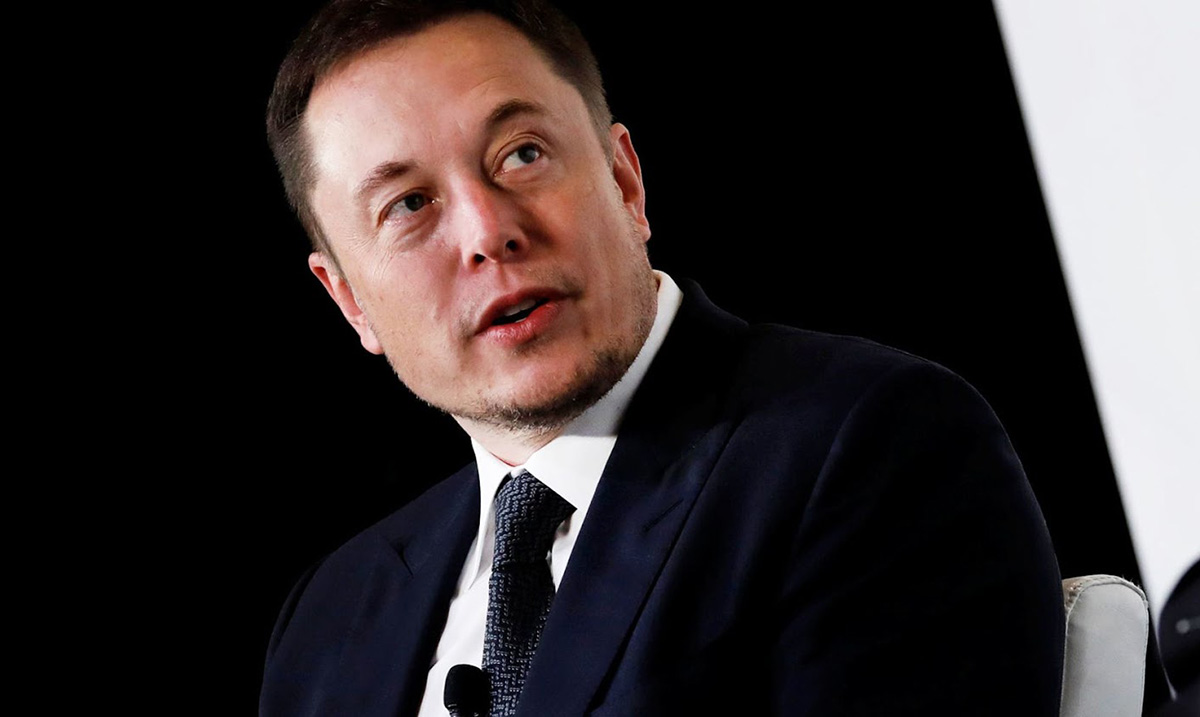 By Elizabeth DeVille October 9, 2018 No Comments

A frightening situation in which the drinking water provided to millions of homes was found to contain harmful levels of lead, the Flint Water Crisis is one that Americans are not likely to forget anytime soon. Even more disturbing than the original situation is the fact that today, more than 4 years after the original troubles began, residents still continue to struggle with ensuring that they have safe water for consumption.

Residents in the area may be facing long-term damage and health struggles as a result of the poisoned water, and while the government cites efforts to replace the pipes and remedy the situation, estimates say it will take years before everything has been completed. Furthermore, the way that the situation was handled leaves residents wondering whether the government can ever be trusted with their safety again.

Many frustrated Americans including those in Flint and across the nation took to social media, asking for assistance from anyone capable of providing it. It was during this time that one Twitter user, @DylanSheaMusic, took to the social media platform challenging Elon Musk to step up and provide clean water to the residents, writing: “Hey @elonmusk I heard a bunch of people saying there’s NO WAY you could help get clean water to Flint, Michigan. Said you wouldn’t be capable idk”. The billionaire entrepreneur not only saw the Tweet, he responded within 10 minutes, stating: “Please consider this a commitment that I will fund fixing the water in any house in Flint that has water contamination above FDA levels. No kidding.”

Please consider this a commitment that I will fund fixing the water in any house in Flint that has water contamination above FDA levels. No kidding.

While the response was shrugged off by many as nothing more than lip service, recent efforts reveal that Musk is following through on his promise. Just last week Elon Musk and the Musk Foundation took the first step to bringing relief to the residents, this time focused on the safety of water within Flint’s schools.

In a press release Friday, the City of Flint announced: “Flint Community Schools (FCS) will be installing new ultraviolet (UV) water filtration systems for water fountains throughout all of the school buildings thanks to a $480,350 donation from Elon Musk and the Musk Foundation.”

With many residents reporting that they feel forgotten in the face of the crisis, this generous donation from Musk will provide the first sliver of hope for a safer future. As of the time of this article, many homes are still living this horror as their drinking water continues to exceed lead levels that are considered safe for consumption.

“We are deeply grateful for the generosity and the budding partnership between Flint Community Schools, the Musk Foundation and Elon Musk,” said Derrick Lopez, Superintendent for Flint Community Schools. “The new water filtration systems will be instrumental in helping our students return to the normalcy of what should be a fundamental right: having access to safe, clean water from water fountains in their school.”

While this particular donation is focused entirely on area schools, Musk has gone on record committing to additional assistance to residents in the area.