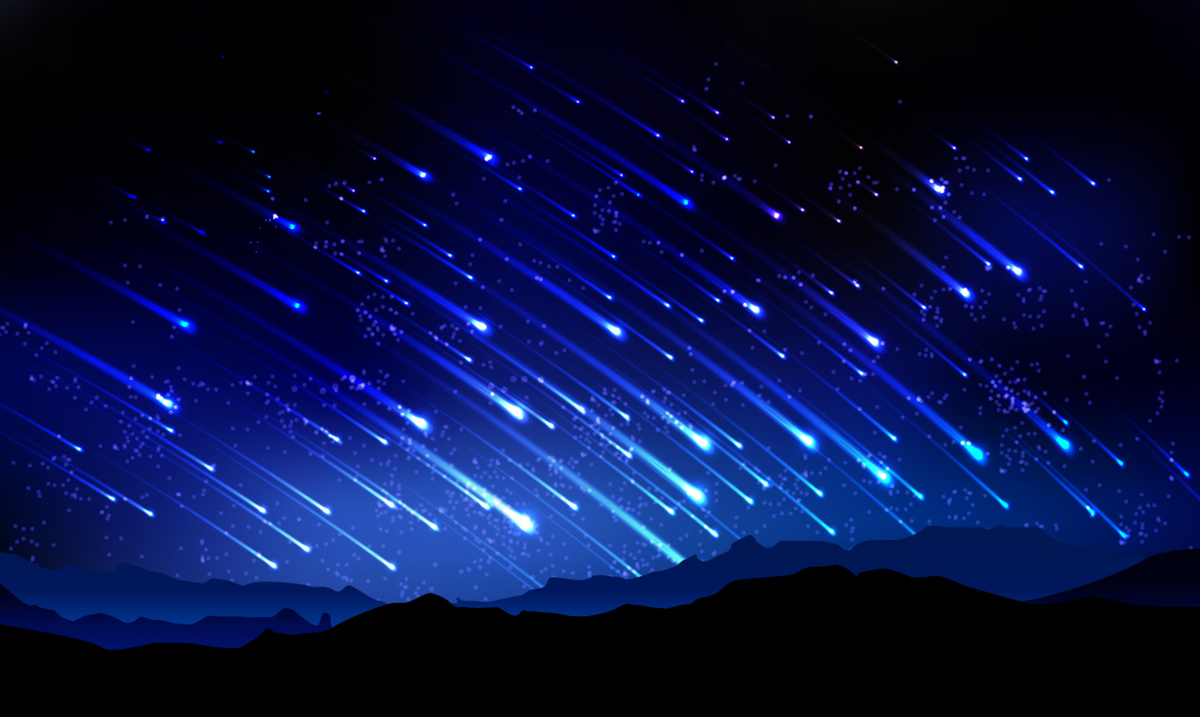 By Elizabeth DeVilleDecember 22, 2017No Comments

With the holidays quickly approaching and the New Year on the horizon, you don’t want to miss the last stunning spectacle of 2017. The International Meteor Organization reports that the Ursid Meteor Shower will be occurring from the 17th to the 26th of December, peaking on the night of the 22nd/23rd.

While the Ursid shower is definitely not the largest of 2017, paling in comparison to the Geminid Meteor Shower that just recently passed, it is still predicted to be a beautiful sight for those who are willing to brave the chilly temperatures. “We call the Ursids the cursed Ursids because they occur so close to Christmas and no one wants to observe them,” explained Bill Cooke, who leads NASA’s Meteoroid Environment Office. “This year we’re expecting an Ursid outburst. Normally, the Ursids have a rate of around 10 per hour, but this year, the Ursids may jump up to 40 or 50 per hour. We expect on December 22 to encounter a stream of material ejected from [Comet 8P/Tuttle] over a thousand years ago.” 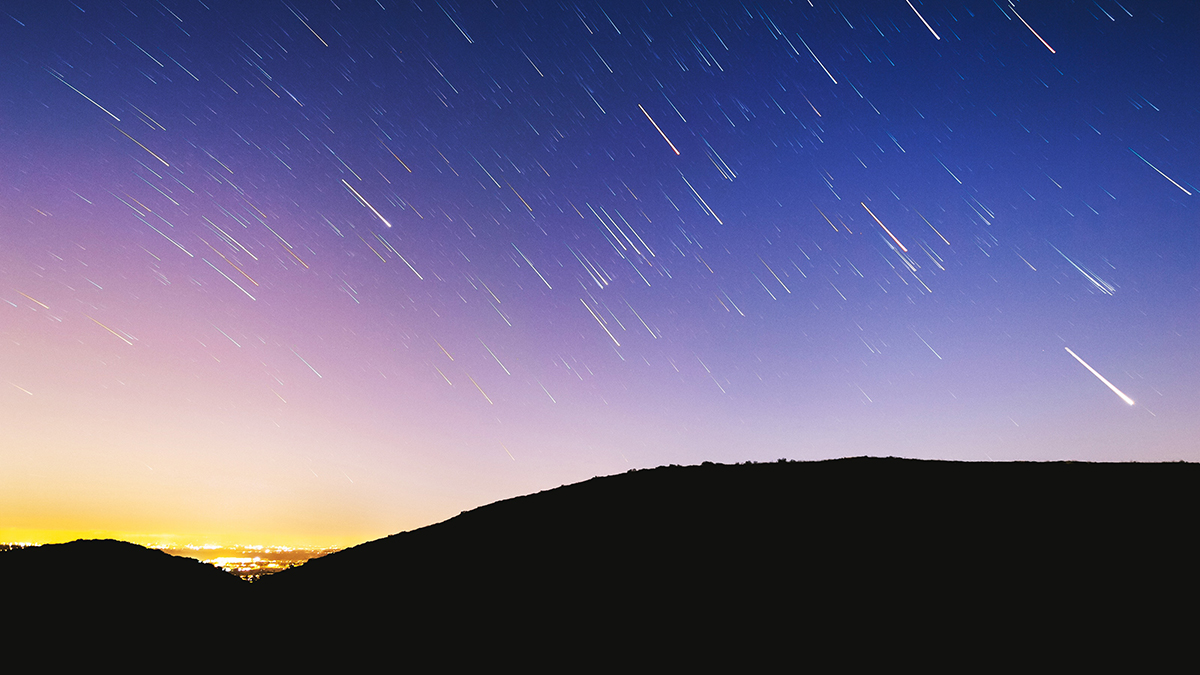 Photo by Austin Schmid on Unsplash

The meteors will appear to form in the area of the Little Dipper or Ursa Minor, however, experts say to catch a clear view you will want to look away from the constellation at an area of open sky. For the best viewing experience, you want to find an open field or property outside of largely populated town or city to avoid light pollution. The Ursids are not large meteors and can be masked entirely by basic light pollution causing you to miss out on the opportunity to view them. If you need help finding a clear, dark sky nearby visit the EarthSky website.

Once you have decided on a location, plan to arrive approximately 20 to 30 minutes before early, as this will allow your eyes the necessary time to adjust to the dark skies. It is recommended that you try to view the meteor shower without the aid of binoculars or telescope as they narrow your field of vision. This will only make your attempts to find and view the Ursids even more challenging. Don’t forget to bundle up against the cool weather! 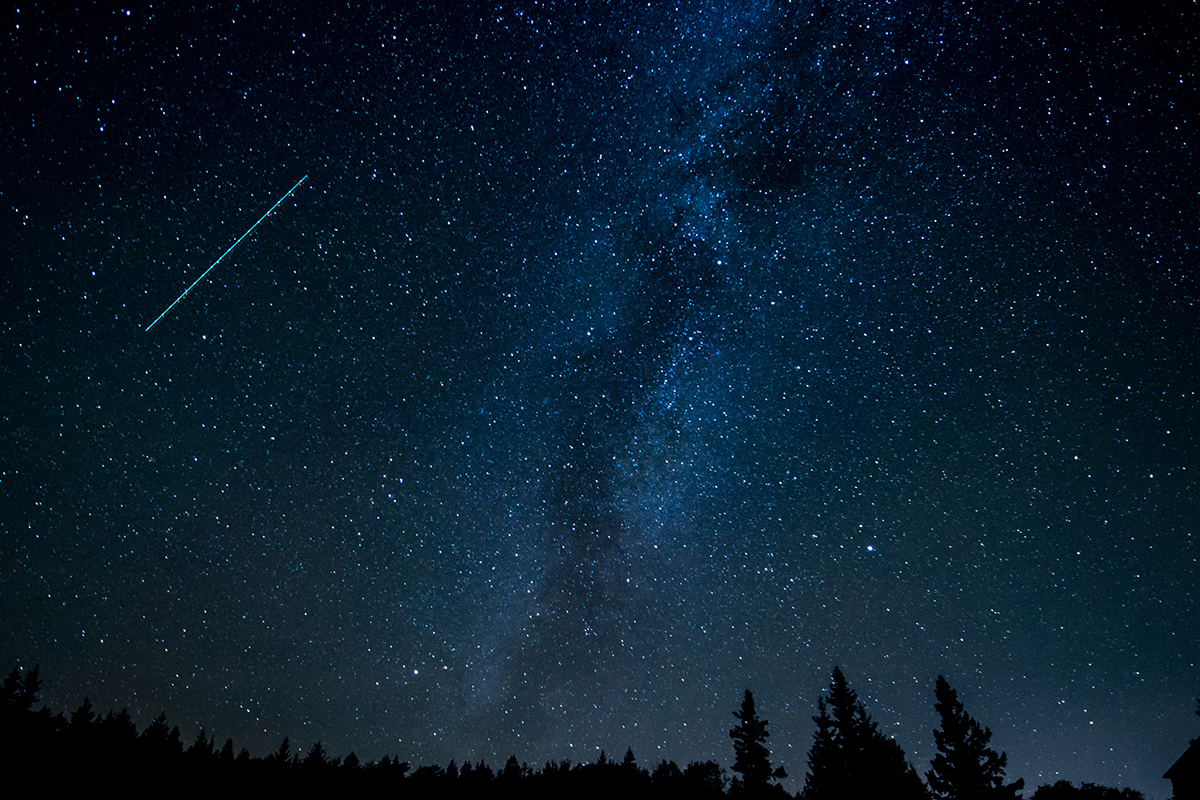 Photo by Neale LaSalle from Pexels

Unfortunately, for those that are reading this in the southern hemisphere, no Ursid meteors will be seen due to the fact that the radiant never rises.