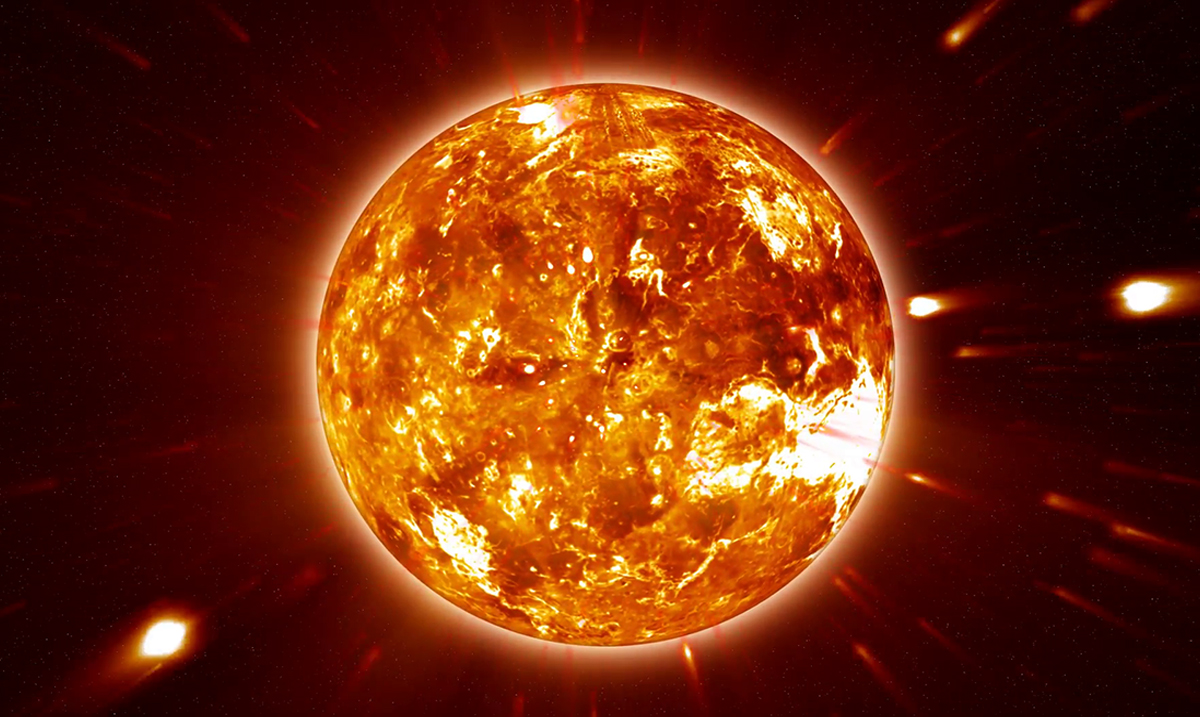 By Elizabeth DeVille October 31, 2018 No Comments

The study of Astrology is nothing new in our society, with discussions of the zodiac signs and planetary retrograde regularly filling or social media feeds, but there are some topics that we still know very little about. However, it’s important to know that our lack of knowledge doesn’t diminish their influence on our lives.

One of the better-known planets, even those who don’t engage in deeper level astrological study are often aware of its association with love and romance. Its powerful energy encourages us to establish meaningful connections, including both friendships and romance, as well as spreading happiness, love, and tenderness to the rest of the world. When it is in direct movement, it is a positive energy that adds meaning to our lives. Furthermore, it welcomes beauty in many forms, including the arts – encouraging us to embrace music, drama, literature, dance, sculpture, illustration, and more.

There is, however, significance in the movement of the planet Venus that is often overlooked. Growing up, we were taught the scientific orbit of the planets, their movement around the sun. However, as the planets move, the energy associated with them grows and wanes, intensifying and weakening. This is further influenced by the presence of retrograde movement versus direct movement, and their placement in the solar system relative to the other planets.

Venus, specifically, moves on an 8-year circle, broken down into smaller 19-month loops. Each of these loops reaches the climax of its energy at a spot known as a ‘star point’. This is structured by the fact that the Sun and Venus come together ever 9.5 months, marking the star points, as well as the shift from one period to the next. If one were to plot all of these points, they would find that it forms a star, known as the Venus Star. 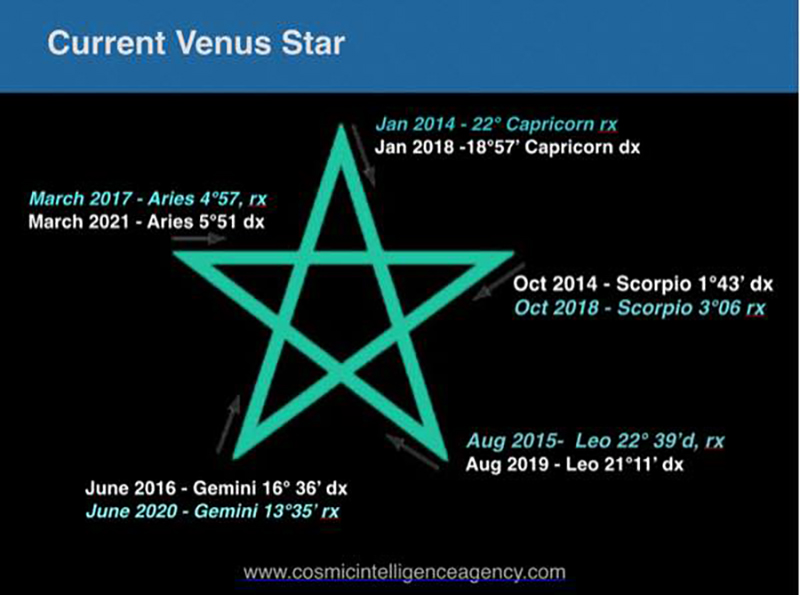 We are currently experiencing the start of a new Venus Star loop, which began on October 26th, and will continue until June 2020, with its peak expected to arrive on August 14th, 2019. Don’t underestimate the impact this energy may have on your life! Look, for example, at the last rotation and the movement through Aries, which coincides with the rise of the Me Too movement and the Women’s marches. The October 2018 – June 2020 loop will move through the mysterious and passionate sign of Scorpio, the confident sign of Leo and the sociable and fun-loving sign of Gemini. It is sure to bring some interesting energy into all of our lives.

Interested in better understanding the Venus Star? Check out this video: